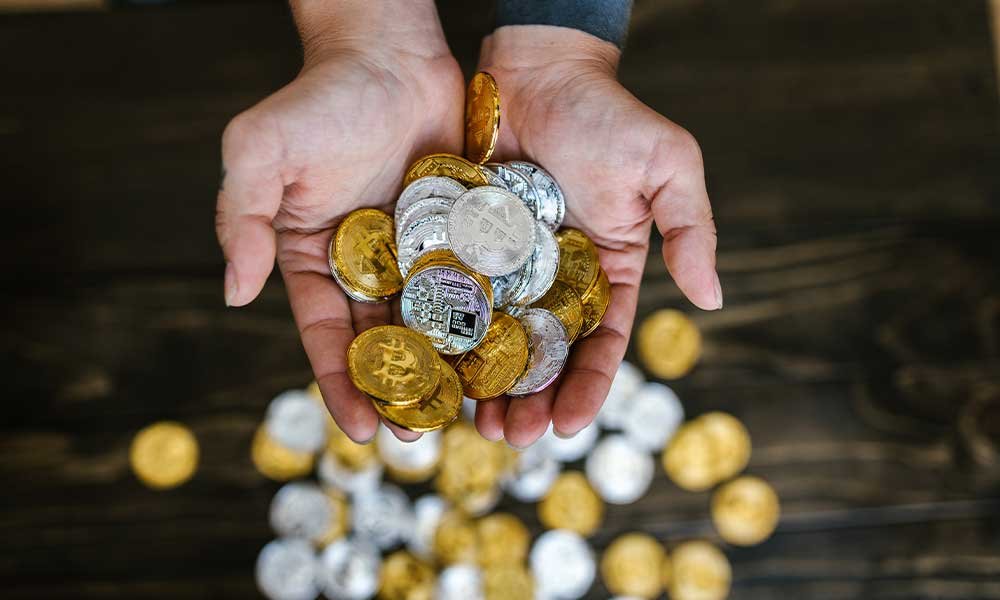 In this growing digital era, Bitcoin is the trending technology, as there are multiple uses of bitcoin. Bitcoin is an open-source system that means many nodes or computers are working behind it, but it forces the government to make crucial decisions. In some countries, bitcoin is banned since it is a non-controllable or non-manageable cryptocurrency. The US is a famous country for adopting bitcoin because many people in the US use bitcoin as fiat currency. A lot of US businesses accept bitcoin as a payment method, even in offline stores and businesses. There are a lot of bitcoin ATMs available which will help you buy or sell bitcoins with fiat currency. Have you ever heard about bitcoin city? No, then it will be news for you because according to the latest update, a city will be a bitcoin city where people will do transactions with bitcoin the same as the fiat currency. So without wasting time, let’s explore the bitcoin city.

El-Salvador is a famous country in Central America, it is the most significant capital and the city of El-Salvador is named San Salvador. The president of this central country is Nayib Bukele, who recently announced bitcoin as a legal tender. Visit this link for more information on – 4 steps to acquiring bitcoin.

Nayib Bukele recently announced that bitcoin would be used as a fiat currency and will be legalized in the country. Half of the El-Salvador population uses bitcoin as a legal tender, which means there are 6 and three million people using bitcoin as legal currency. Nayib Bukele gave a lot of benefits to the bitcoin users, and no seller or business can say that they do not accept bitcoins. On the other hand, some countries restrict bitcoin payment to prevent illicit activities since bitcoin is a decentralized currency.

The president of El-Salvador, Nayib Bukele, recently announced that he would gather people on Saturday, according to the report, for the announcement of a new city named bitcoin city. He will develop a new bitcoin city where all the people will use bitcoin as legal currency, and all the transactions will occur in the cryptocurrency.

According to the report, the bitcoin city is planned to be circular where the center will include the host of bitcoin, and it will be like the coin (bitcoin).

The bitcoin city will take place near the Conchagua volcano that is a famous place for energy. The mining process is vital in the functioning of bitcoin because, without mining, bitcoin is nothing. Mining means solving the unconfirmed bitcoin transactions by solving the complex mathematical equations in a programming language with computational power.

There is limited bitcoin in supply, up to 18 to 19 million, and it is very complex to produce since it requires a lot of computational power and complex equations to solve. An ordinary miner cannot produce bitcoin with limited computational power. Big thermal machines need to produce a lot of energy to solve bitcoin transactions in bulk and produce and broadcast new bitcoins on the network.

In the location of bitcoin city, there are geothermal plants available, which means bitcoin mining will be easier for bitcoin users. However, bitcoin mining requires day and night computational power or energy, and these plants will work day and night to solve the complex algorithms to confirm the bitcoin transactions.

How will people benefit from bitcoin bonds?

People will benefit from the bonds because people can invest a small amount of up to a hundred dollars in bitcoin bonds. And will lock up to five years. That means after five years, the president will sell some bitcoins, and the bondholders will get the percentage and the profit because the price of bitcoin will increase after five years.

Next, you may like to read: Everything You Need to Know About Coin IRA Review