What’s the Future of Cryptocurrency in 2023? 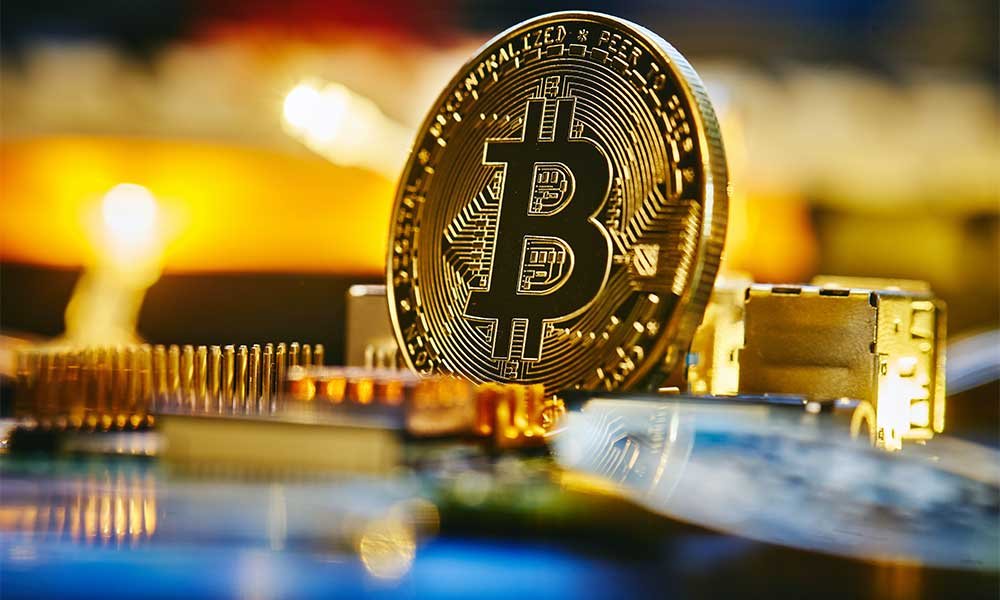 As we close out a generally tumultuous year, cryptocurrency also feels uncertain. Blockchain is the technology that enables crypto to exist, along with having a number of other applications. Bitcoin is the most well-known cryptocurrency, and it’s the one blockchain was created for.

Cryptocurrency is a digital medium of exchange that uses encryption to control how monetary units are created and to verify transactions.

Bitcoin and other cryptocurrencies, including Solana and Ethereum soared in value, but now in December, they are all tanking.

Also in 2021, El Salvador adopted Bitcoin as its legal tender.

The top three tokens have ended up trading in a more correlated way with equities over the past few weeks, which is an unusual pattern. They seem to be going up and down widely based on macro news that’s also impacting the stock market.

So what’s going on, and what might 2023 look like for cryptocurrency? It ultimately depends on who you ask, but the following are things to know.

Why is Crypto Tanking Right Now?

Investors generally see digital currencies as a way to diversify their portfolios. The volatility they’re experiencing right now that’s in line with equities is a problem for this objective. When both asset classes are moving along the same direction, it could lead more people to leave crypto furthering declines.

While it’s challenging to identify one reason for the current drop, several other factors could play a role.

The Federal Reserve and their discussions of tapering is one reason. COVID is another reason. It creates a general sense of uncertainty that impacts stocks significantly. Additionally, it’s the holiday season, so a lot of investors use this time to secure their gains and take their money off the table.

Some analysts feel that the crypto market could be facing long-term trouble outside of typical trends. While it’s common to see big downswings, they’re usually followed by equally dramatic upswings, which isn’t happening this time.

If a crypto can’t decouple from the stock market, it could create a full-on crash in 2023.

Also, Read This: Top Cryptocurrencies to Invest in 2023

People are very excited about the future of blockchain in general, and they should be. It’s an exciting way to democratize the payment process. People who live in emerging markets have access and there’s the potential for blockchain to make positive changes in the supply chain.

However, many investors have overestimated the pace of blockchain adoption.

Blockchain isn’t widely adopted at this point, and businesses will want to see proof in the form of large-scale project implementation.

This is going to create headwinds for cryptocurrencies.

While you’ll see some analysts predicting a Bitcoin and crypto crash in 2023, there are also people very much on the opposite end of the spectrum. For example, some are expecting Bitcoin’s next price target could be $100,000.

Analysts who are bullish on crypto feel that China’s ban is an incentive, as is the growth of new technologies like crypto dollars and non-fungible tokens (NFTs). Those same bullish analysts also feel the U.S. will start accepting crypto on a broader basis in 2023, with the right regulation.

Some view regulation as a crypto threat, but the other side of the argument is that regulation could actually be a driver for upward movement. There would be a sense of clarity from regulators so that institutions and pension funds could come in more confidently.

The U.S. already approved the first ETF for Bitcoin futures, which is just one development pointing to more straightforward regulations.

While Bitcoin is the name on the tip of everyone’s tongue when it comes to crypto, some experts think Ethereum’s price will rise at a faster rate.

While they’re closely tracking right now, it could also be that Bitcoin becomes dominant compared to stocks next year.

Other predictions for digital currency include:

You can see these predictions are all over the place, but that makes sense because crypto is as well.

Next, Read: 5 Factors to Understand Before Buying Cryptocurrency