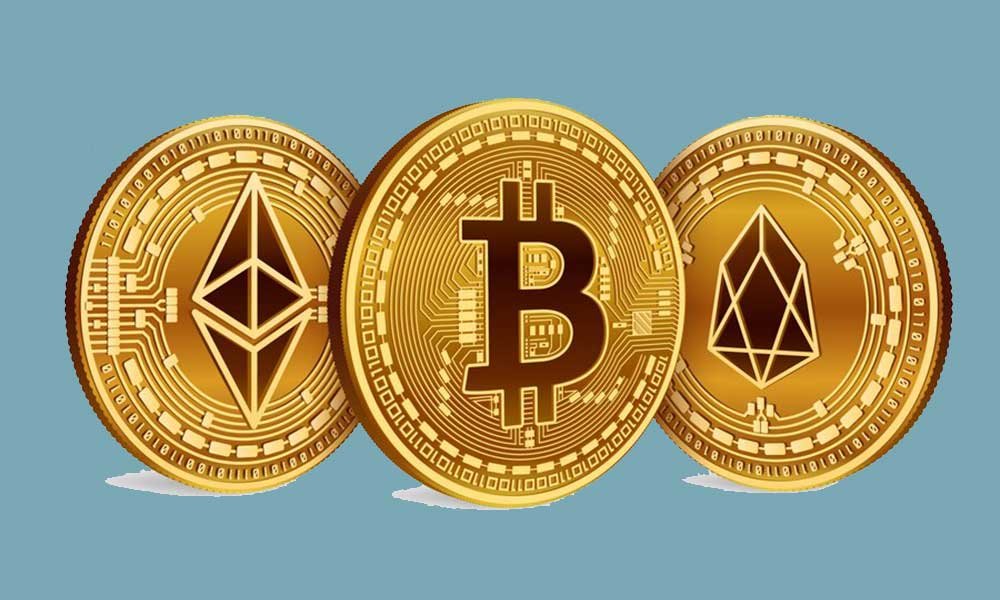 Bitcoin is a very volatile currency.  Many times, people even lose their entire savings by investing in cryptocurrency. But the fact remains that many people have also gained a lot by investing in the Crypto market. Now the Bitcoin industry is more than a decade old, with many black and shining moments. In this article let us examine the biggest downfalls in the whole of bitcoin history. Click this image below to start your bitcoin journey.

1) The first is that of June 2011- More than 2 years old bitcoin market rose from 2$ to 32$, many thought this was the beginning of the new era. But the party spoiler came when MT Gox, the biggest and till now the largest exchange platform when it comes to bitcoin trading, reported a hack. This sent huge shockwaves in the crypto market. Hundreds of bitcoin were lost and stolen. The side effect was more catastrophic as the price of one bitcoin fell to a penny.

2) The second biggest downfall was the December 2017 till December 2018- Around 84% downfall reported during this period. This was also the year when bitcoin reached its all-time high of $20,000 but to the utter disappointment of investors, the big bubble eventually busted when the price fell below $12,000. The whole year was marked by huge uncertainties which were mainly coming from Korea and Japan because of recent hacks and the rumor that many countries are in a mood to ban bitcoin.

3) The third biggest loss in terms of percentage was reported in April 2013- This time the craze of bitcoin was the major reason for its downfall. The volumes of trade MT GOX reported were so high that the exchange platform crashed and made it vulnerable to frequent hacks which resulted in the shutdown of the largest crypto exchange platform.

4) It was 2012 and the month was August when the investors found out that some scheme which they thought were an update ultimately turned out to be a scam that had been riding all the crypto owners crazy for months. The person responsible for this scheme was ultimately punished for his wrongdoings. But by the time he was arrested he had already stolen around 700,000 bitcoins making the whole crypto market fall by 56 percent.

5) The recent incidents in 2021 were quite historic, firstly the price of one bitcoin soring high as $60,000 majorly because of Elon Musk who announced that Tesla would accept Bitcoin payment for its cars. But later he diverted from his promise, adding to the misery was China’s move to ban cryptocurrency in all its forms. The third shock came when all the investors were made wary of the Environmental degradation that was a direct result of crypto mining. All this made sure that the prices of bitcoin fell to nearly 56 percent.

6) In December 2013, China cryptically announced to ban cryptocurrency, and as soon as the country announced this move the prices fell nearly half. Since then, China has been adding new restrictions every now and then.

7) Lastly the pandemic impacted Bitcoin as well. When traditional markets weren’t immune to Covid how can the Bitcoin market be? The prices of bitcoin fell drastically below $10,000 and arrived at $4000, the lowest since 2017. More than it most of this downfall happened in just 2 days sending a sudden heart attack to many investors