Home » Guide » Finance » What is the Future of Bitcoin?

What is the Future of Bitcoin? 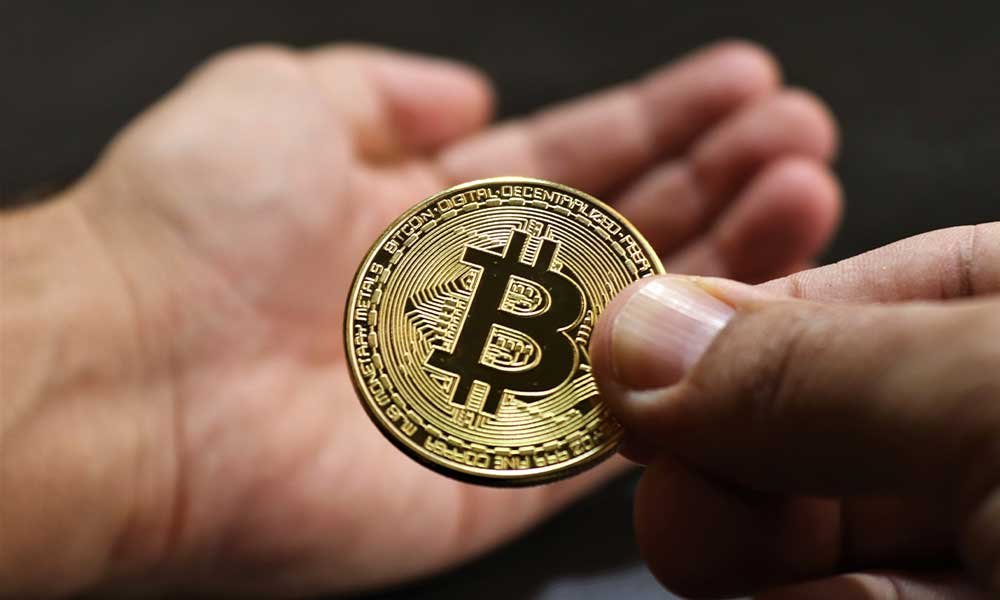 Bitcoin is the first-ever cryptocurrency through blockchain technology. It was launched in 2009 and the founder of Bitcoin is a Japanese named Satoshi Nakamoto. Starting price of Bitcoin in 2009 was $0 and slowly it grew as people started trading in the cryptocurrency that is Bitcoin. Bitcoin’s price graph has not been steady for a longer period. It’s always been a rollercoaster.  In the start, bitcoin was hardly understood by people. Once people got to know more about it and started investing money the price grew up. To date, Bitcoin is to be legalized in some countries. Some countries use Bitcoin as a mode of payment in the form of digital cash.

In the starting year 2013, the Bitcoin market cap was $1.54 billion but slowly it picked up. The graph was steady till January 2017 with $15.66 billion. After January 2017 the graph went up and reached $237.76 billion market capitalization. The prices kept fluctuating a lot till October 2020, where the market cap was $255.37 billion. After October 2020 the price of bitcoin started increasing. From October 2020 to May 2021 there was no fall in the prices and people made a lot of profit as well. Bitcoin reached its second-highest market cap of $1,100.02 billion. This growth didn’t continue for a very long time and in June the market cap was $656.68 billion. It had a great fall, hardly a few investors were optimistic about their investment. Through October 2021 it reached the highest peak of $1156.49 billion. As of today, Bitcoin’s market cap value is $954.95 billion.

A prediction on the future of Bitcoin shows that it will have positive growth. One of the reasons supporting this fact is that people have started to understand the value and trading of cryptocurrencies. The usage of cryptocurrencies is increasing and now it’s also a mode of payment for companies in exchange for their products or services. Once the use of cryptocurrencies increases, people will keep trading. Bitcoin has made many people millionaires so this is also a reason people won’t stop selling, buying, and holding Bitcoin.

The future of Bitcoin can even be predicted by cryptocurrencies apps such as Like this App which help people in trading. Many apps in the market will help you to know the future of Bitcoin or you can mine but that will be expensive so people trade using cryptocurrency apps. When you buy Bitcoin in real-time you will get an idea of all the future trends.  You need to study and research as that also matters and as you have invested money in Bitcoin your predictions also matter a lot. Experts from various fields and countries see positive growth for the cryptocurrency Bitcoin. Many analysts also predict the same. It all depends on you how you hold or buy or sell your Bitcoins. 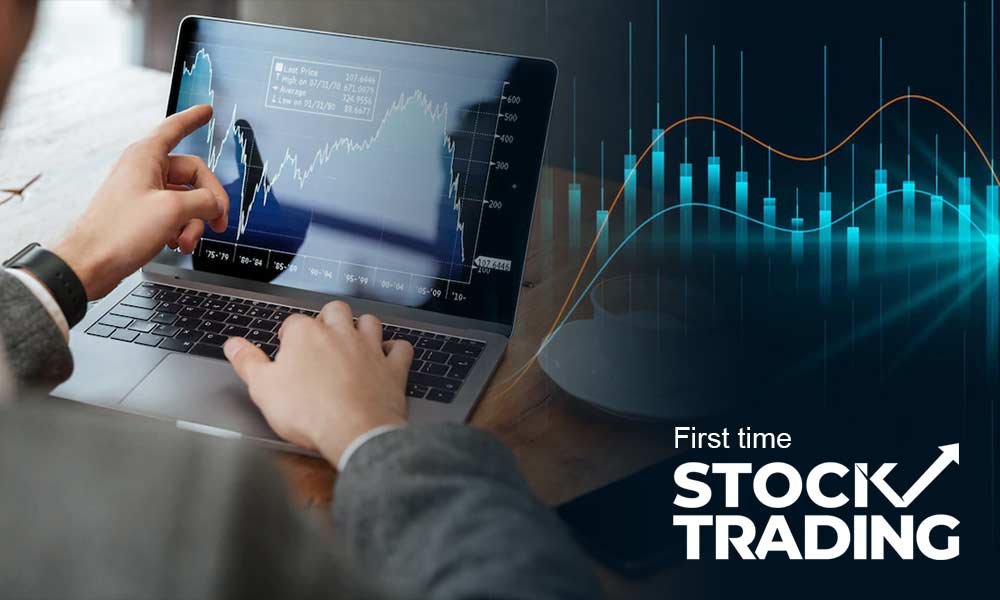