Home » Guide » Legal » Why Do We Swear on Religious Texts in Court?

Why Do We Swear on Religious Texts in Court? 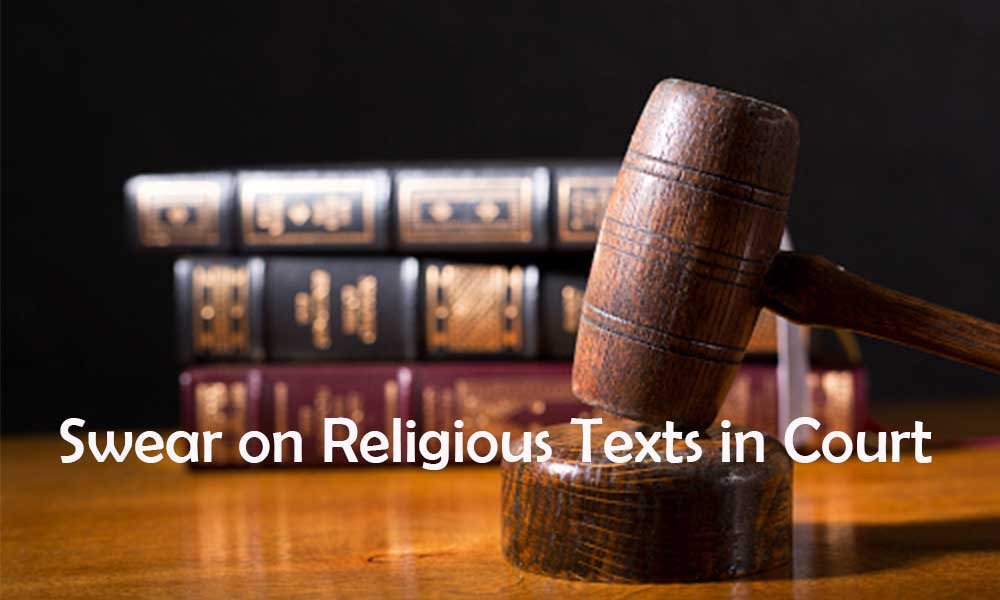 If you’ve ever been to court or have at least seen your fair share of courtroom drama television, the chances are that you’ve heard the phrase, “Do you swear to tell the truth, the whole truth, and nothing but the truth?” Additionally, the person making the oath is generally swearing the oath with their hand atop a Bible or other religious text.

But where did this tradition begin? Why do we swear on religious texts in the courtroom? The answer is a bit lengthier than they just want you to tell the truth. When you’re in the courtroom beside your litigation lawyer, who’s ready to defend you for whatever it is that brought you into court in the first place, you’ll be making this oath. Today, we’ll explore this old tradition and why we continue to do it.

The tradition of swearing an honest oath most likely traces back to Roman times. However, the word oath doesn’t come from Latin. Instead, it’s an Anglo-Saxon word. The Anglo-Saxons used oaths to swear their fealty to feudal lords and ensure honesty during legal proceedings or transactions.

The aforementioned phrase, “the truth, the whole truth, and nothing but the truth,” was supposedly coined in Old English. The phrase became a staple of English legal trials around the 13th century. Despite this early tradition of taking an oath, no one faced legal penalties for perjury until the mid-16th century. Before this, the potential of being punished in the afterlife was enough to convince witnesses to tell only the truth.

The earliest English settlers in America brought the tradition of the oath with them. For example, Noah Webster, a former Connecticut State Representative, refers to the “whole truth” oath in his essay from 1787. Furthermore, the 1856 edition of Bouvier’s Law Dictionary notes that after swearing the oath, witnesses were expected to kiss the Bible to solidify the oath.

Despite this strict tradition, some people still objected to the oath. However, it wasn’t because they didn’t want religion brought into the courtroom. Instead, a group of Quakers was the first to oppose the oath by citing the Bible’s scripture from James 5:12, “But above all thing, my brethren, swear not, neither by Heaven, neither by the Earth, neither by any other oath.” These Quakers believed the oath went against the Bible’s teachings. Due to their opposition, a new law was passed that allowed people uncomfortable with the oath to make “affirmations” instead.

Today, courts are not as strict about ensuring that oaths contain a religious element, although the oath or an affirmation is still enforced. The process is still similar if someone is uncomfortable with taking an oath and requests an affirmation instead. A standard affirmation used in United States District Courts would be, “You do affirm that all the testimony you are about to give in the case now before the court will be the truth, the whole truth, and nothing but the truth; this you do affirm under the pains and penalties of perjury?”

Furthermore, witnesses that are comfortable with the oath but are not followers of a Judeo-Christian faith can ask to substitute an alternate text instead of the Bible. For example, if you follow another faith, you can request the religious text for your religion. If you do not believe in any form of religion, you can swear on any book or object that you hold sacred, though you may need to bring your own, or you can swear without an object. Finally, even if you are a person of Judeo-Christian faith, you can still request to bring your own Bible, such as your family’s NIV leather Bible that you hold dearly.

There’s plenty of history surrounding the oath. It was designed to ensure that all parties are as truthful as possible during legal proceedings. So whether you swear on the Bible, a Quran, or nothing at all, the court just needs you to be honest.

Next, can read: Need a Family Law Lawyer? Here’s What to Look For 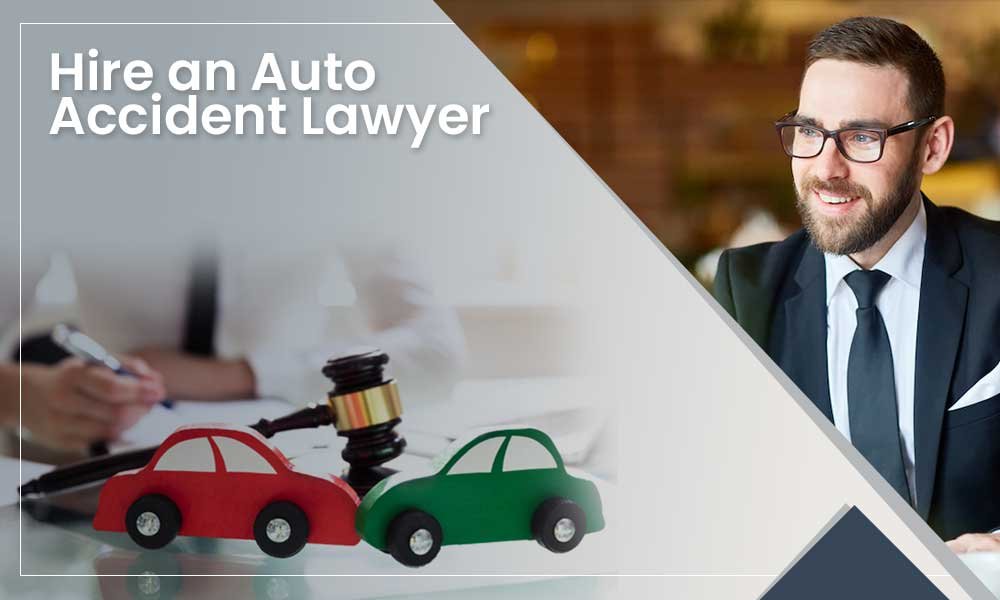 Why Should You Immediately Hire an Auto Accident Lawyer After a Road Accident? 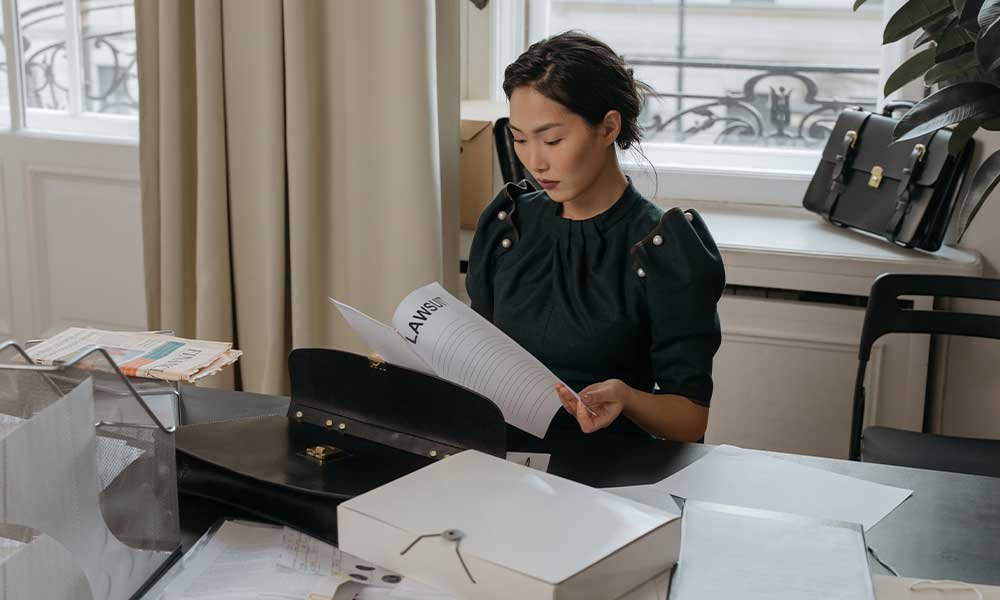 What is the Difference Between a Lawyer and a Paralegal? 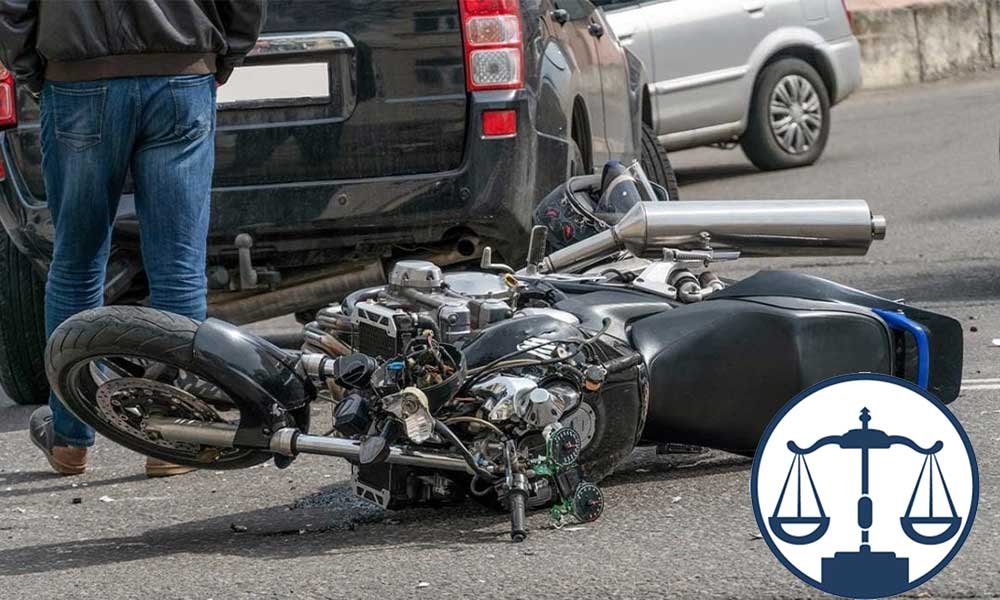 When Can You Call a Motorcycle Accident Attorney? 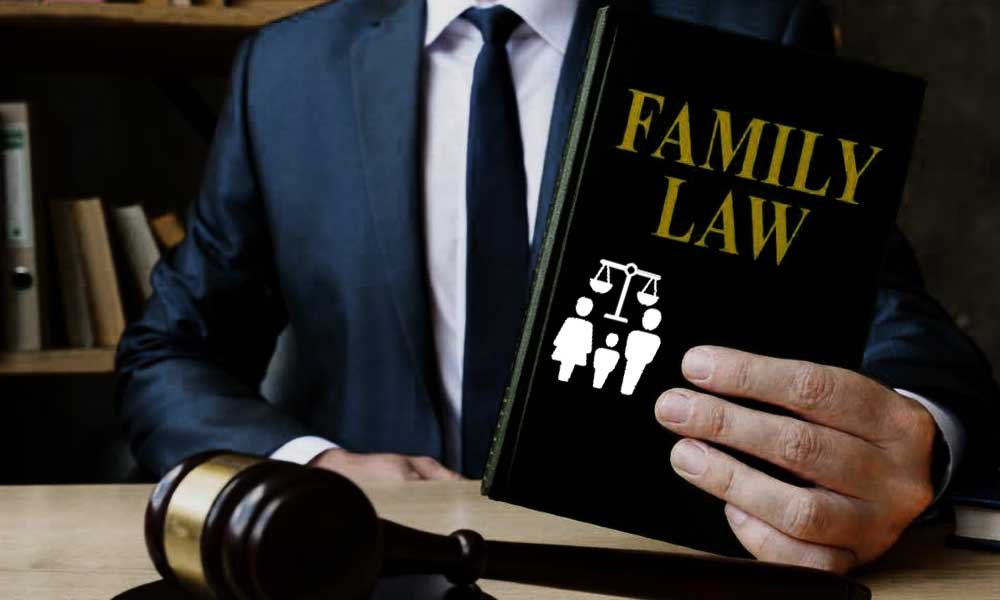 Need a Family Law Lawyer? Here’s What to Look For 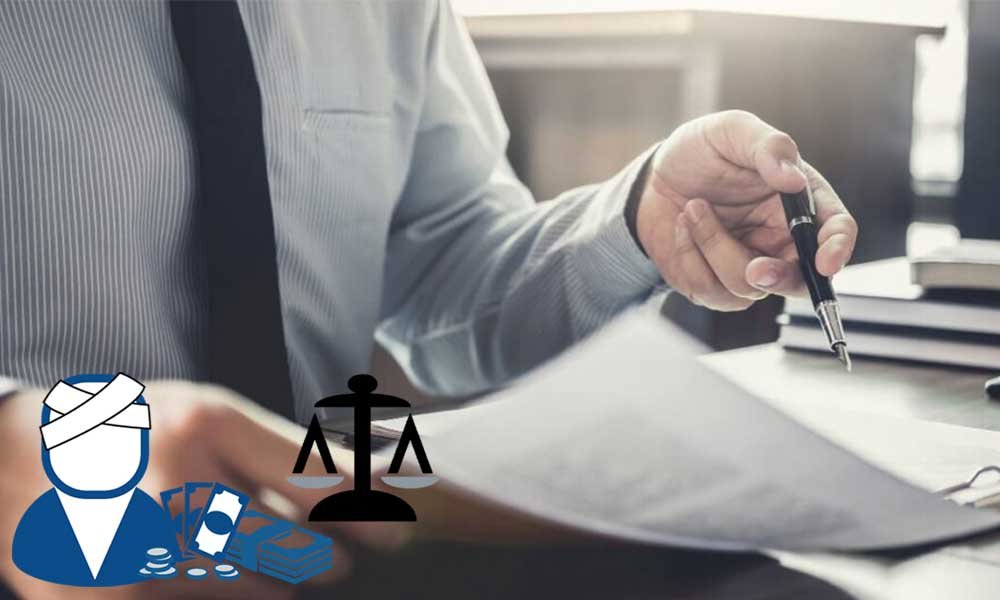 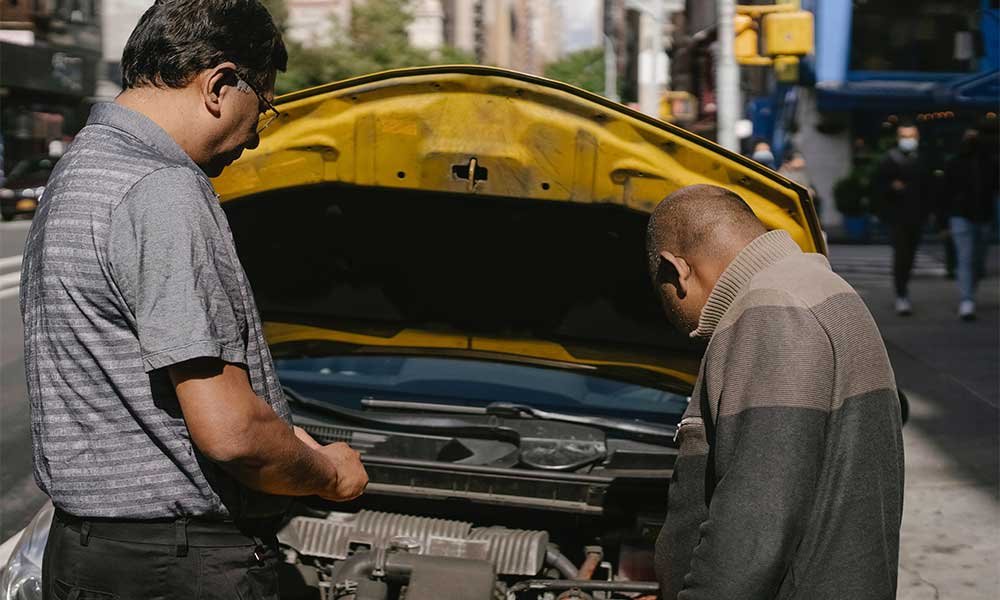 Car Accident Lawsuits in Springfield: How to Win Your Case with the Help of a Lawyer