What Technologies are Used in the Latest Slots? The very first slot game was invented at the end of the 19th century. That was just a simple mechanical device made of gears and pulleys. Over seventy years later, in the 1970s we got the next revolution in slots: the first electronic slot machine.

Not long after that, in the 1990s the very first online slot game was developed. Unlike all previous slots where a player had to be standing at the machine, this one could be played from anywhere in the world.

It is quite incredible to think about how far slots have come since the Liberty Bell, the first-ever slot machine. And even then, newer slot games are being developed all the time. In the last few years, there have been a lot of innovative technologies used in slots. Let’s take a look at a few of them.

People don’t use desktop or laptop computers for browsing the internet anymore. Most folks tend to use a mobile phone to do it. A phone is extremely convenient – it can be used with one hand and fits in your pocket when it’s not being used. It’s necessary for a lot of other things like calling or messaging people.

Nearly every single person nowadays carries around a mobile phone. And unlike a couple of decades ago, modern phones are basically miniature computers. There isn’t anything a typical computer can do that a smartphone can’t do.

This includes playing slots. The latest slots are developed using HTML5 technology, which lets them dynamically adapt to a phone screen. They will fit on a small 4-inch phone, a large 6.5-inch phone, or a 10-inch tablet with no issues at all.

There is a particular atmosphere at a casino. It’s a melting pot of nervous tension, excitement, shock, and so many other emotions. The background music, the lighting, the drinks – everything contributes towards a lively atmosphere that gets one in the mood for gambling

Unfortunately, online casinos can’t replicate this at all. Most online casino players are comfortable at home, or in a public location. However, online casinos have other advantages, such as offering a wider variety of games and bonuses. What if you want to experience that atmosphere, but also take advantage of your no-wagering casino bonus? There’s a way. That way is virtual reality. It’s the next step up from live casinos. In virtual reality, the player puts on a headset and is transported into a scene in the casino.

For a slot game, virtual reality could be used to emulate the act of standing at a machine. Rather than having the slot game on a screen, the game is projected on a slot machine in front of you. Players can reach out and push buttons or pull a lever to make a spin.

In the future, there are possibilities for making the entire casino a VR experience. Players might be able to, inside the virtual reality scene, walk around and play at a variety of games, not just one!

In the last few years, cryptos have taken the world by storm. If you have never heard of them, then here’s a quick explanation. A cryptocurrency is a fully digital currency. A blockchain is a kind of database that stores information about this.

There are a lot of possibilities when it comes to using cryptos in Slots. You could purchase a cryptocurrency and use it to wager on a slots game. That is a lot safer and more anonymous than using your credit card or a bank transfer.

The blockchain is a very secure way of storing data. One possibility is that the results of each spin are stored in the blockchain. That way, there’s a perfect record of what you won, which makes the game more reliable!

Another possibility is converting your spin into an NFT. Rather than winning money, you get a digital token that is unique and thus valuable to many people.

This innovation isn’t exclusive to just slots either. Sports betting, live gaming, and lotteries can all use them!

It is impossible to stop the progress of technology. In the last few years, we’ve seen a lot of innovation in the field of slot games. First, they became available on mobile devices. Then they were converted into virtual reality. And now, people can use cryptocurrencies to play at them.

There are so many future possibilities. It is an exciting time to be a slots player. 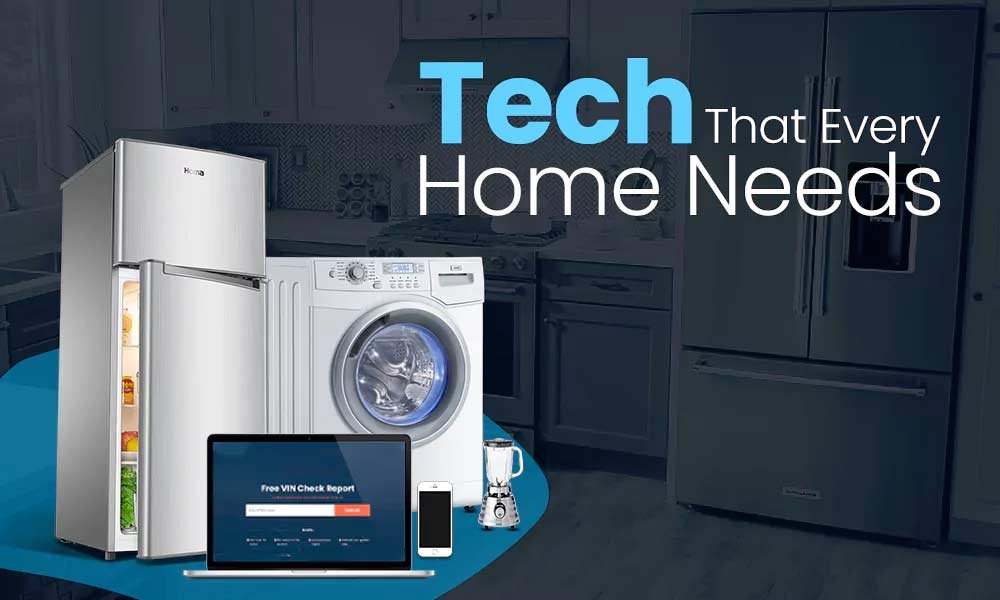 Top Tech That Every Home Needs 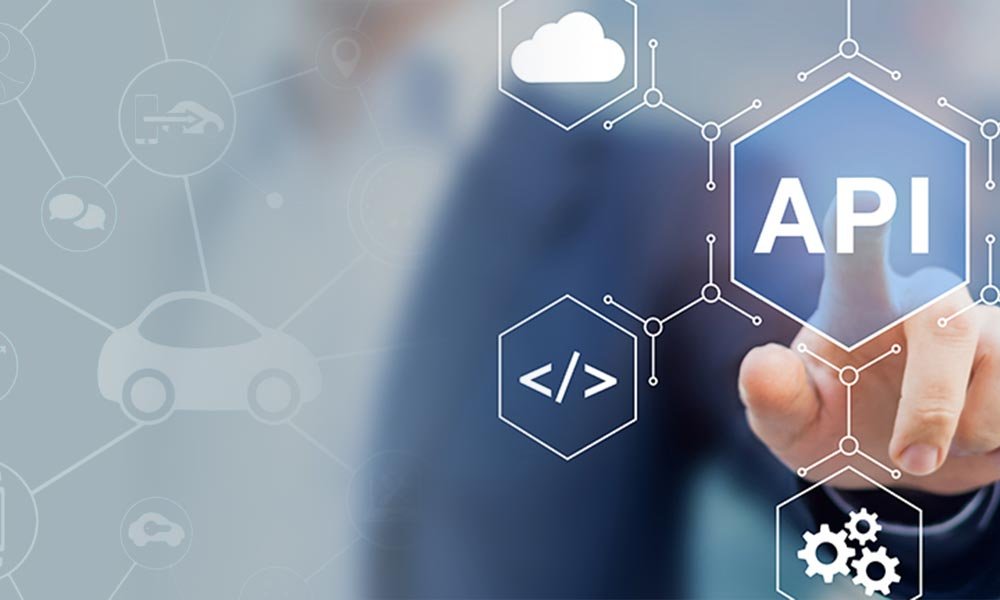 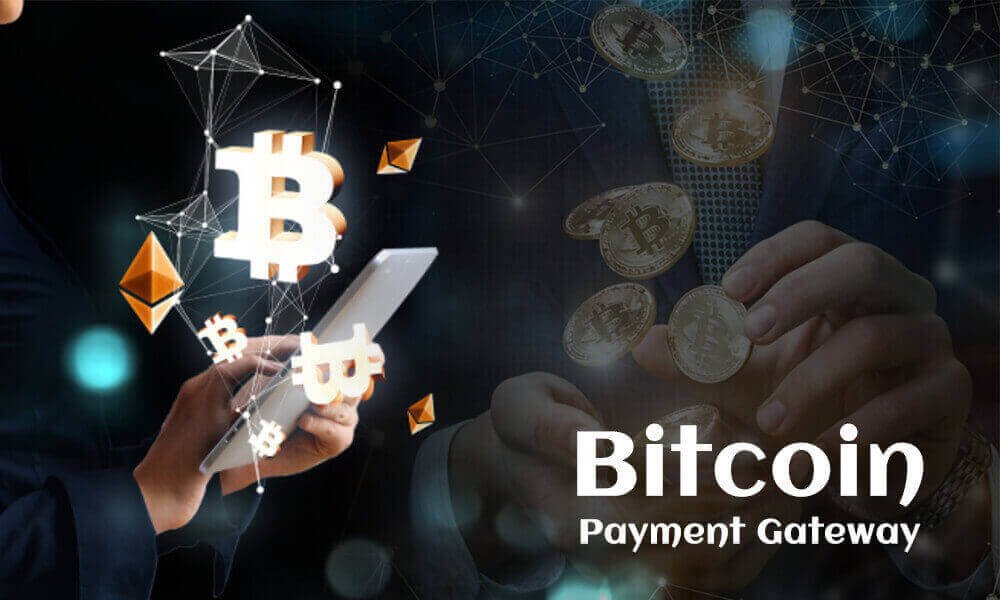