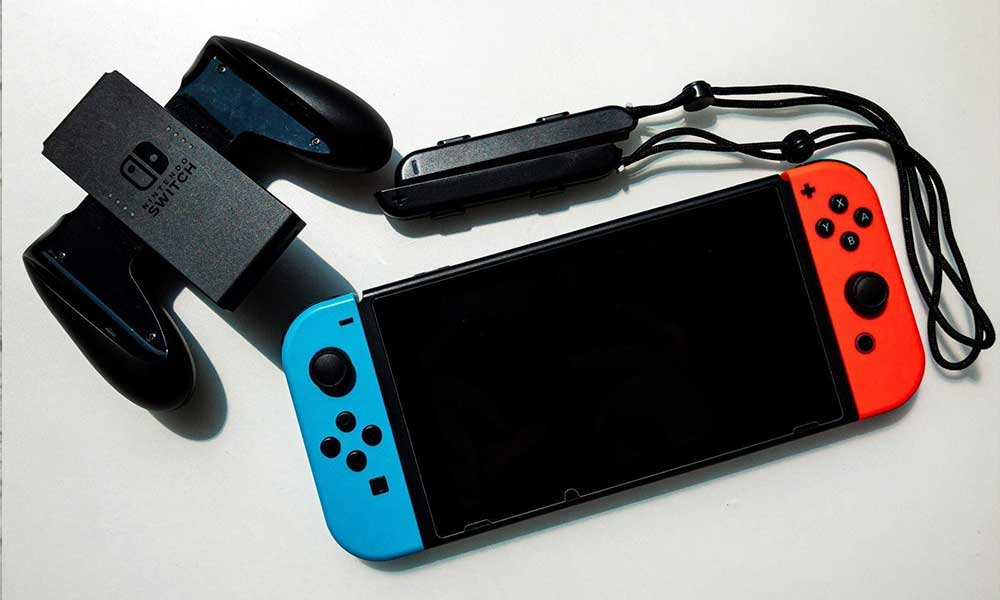 With 2021 well underway, we have already seen some great online games to be enjoyed. It’s hard to choose which is the ultimate best, with more new titles ready for release later this year, but we’ll discuss 10 of the greatest games we have seen so far. A year of new consoles has seen the development of gameplay and graphics, bridging the gap between fantasy and reality once again.

You may also like reading about: Top 10 Free Online Games to Play With Friends

With the latest release of the PS5, there have been a number of different games that have tried to push the limits of processing speeds and stunning graphics. We believe that Ratchet and Clank: Rift Apart is one of the best so far. The long-awaited sequel to 2013’s action-filled Ratchet and Clank: Into the Nexus is finally here. This sci-fi story features heroes and villains in a dimension-hopping quest to defeat Dr. Nefarious and his troops.

One of the most impressive aspects of this game is how well the new PS5 features are showcased, including the new DualSense feedback when selecting different weapons and the nearly instant loading times.

Multiplayer shooters and battle royale games are all the rage at the moment, with titles such as Fortnight and Warzone paving the way for this new way to play. Chivalry has joined the craze with their second edition but has taken a different path with all-out craziness during gameplay. Other games of this style usually focus on the competitive side of playing, but with Chivalry 2, you can be bludgeoned with an ax or hammer and still be smiling as it’s happening.

Psychonauts 2 is the sequel to the 2005 blockbuster, with expectations going through the roof. Thankfully, players have not been disappointed. The gameplay takes you on a crazy adventure through various landscapes, all in the build-up to battle sinister Maligula. Devoted fans and first-time players alike can immerse themselves in fighting enemies, solving puzzles, and much more. Original characters have made a return bringing a nostalgic feeling for previous players. The same humor that made the prequel so entertaining remains, making players fall in love once again.

A previous Playstation exclusive, Monster Hunter, has now been introduced to the Nintendo Switch with the release of Monster Hunter Rise, and it works better than ever before. Providing a balance between massive adventure and more inclusive gameplay for players, the Capcom title is the perfect introduction with its improved accessibility and tutorials. If you love the intricacies of different tools and menus and want to battle giant monsters, this is the game for you!

The Hitman series has always been a fan favorite, taking Agent 47 around the globe solving problems to reach his next target. Players get the opportunity to decide how they will kill their victims with slick and polished precision. Each level has been intricately designed with tools and equipment for you to enjoy, such as rat poisoned cakes, a deadly wine press, or a series of electrical accidents. The third encounter of everyone’s favorite bald killer is a must-have in your collection.

The trilogy that we all dived into on earlier consoles is back. BioWare has remastered these legendary games, making them the best and only way you should play them. Visual enhancements have been made, along with gameplay improvements. Play as Commander Shepard once more through this incredible journey. Fall in love with the characters all over again and be in awe of the stunning levels. They’re out of this world!

Lady Dimitrescu became somewhat of a meme in the internet world, immediately drawing attention to the latest Resident Evil game, but this isn’t the only reason Resident Evil Village is so good. Throughout the game, you will stumble across the vast detailed map with lots of intense fighting scenes to complete. This title has some of the most horror-filled parts of the entire Resident Evil series, and if that fails to scare you, there is a lot of guts and gore. The strengths that made Resident Evil 7 so good are why this edition is great, along with a sprinkle of special old features from the earlier games.

If you’re looking for the perfect cooperative game, It Takes Two is one of the best choices around. This fun cartoon-like adventure game is set around a bickering couple, but they’re not arguing about mundane tasks around the house. The couple works together to carry out fun activities like turning into plants, cloning, and flying around the place in anti-gravity boots. If you’re looking for a fun multiplayer game where you can work together, there is none better this year than It Takes Two.

The latest edition of Sony’s MLB game isn’t all that revolutionary, but the supreme power of the PS5 takes visuals to an all-new level. The finest details have been used, even capturing the expressions on players’ faces, moving sunlight and shadows, and the ripple of batters’ shirts as they strike the ball. There is a community aspect to this game, with the stadium creator mode giving you all the tools to create your stadium and then share it with the world.

This is the second time we have seen this edition of a Zelda game, and the remastered version has knocked the original out of the park. Exclusive to Nintendo, Skyward Sword HD has been given remapped controls and better visuals. The adventure awaits as you travel across the floating island of Skyward as the Link, through exciting dungeons and caves trying to rescue Princess Zelda once again! 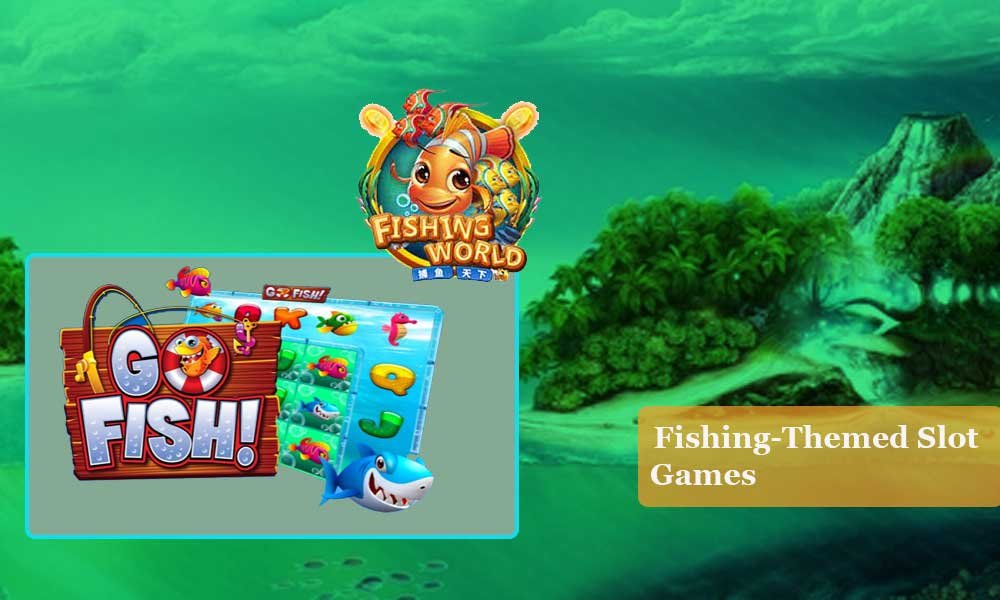 10 Most Popular Video Games in the US 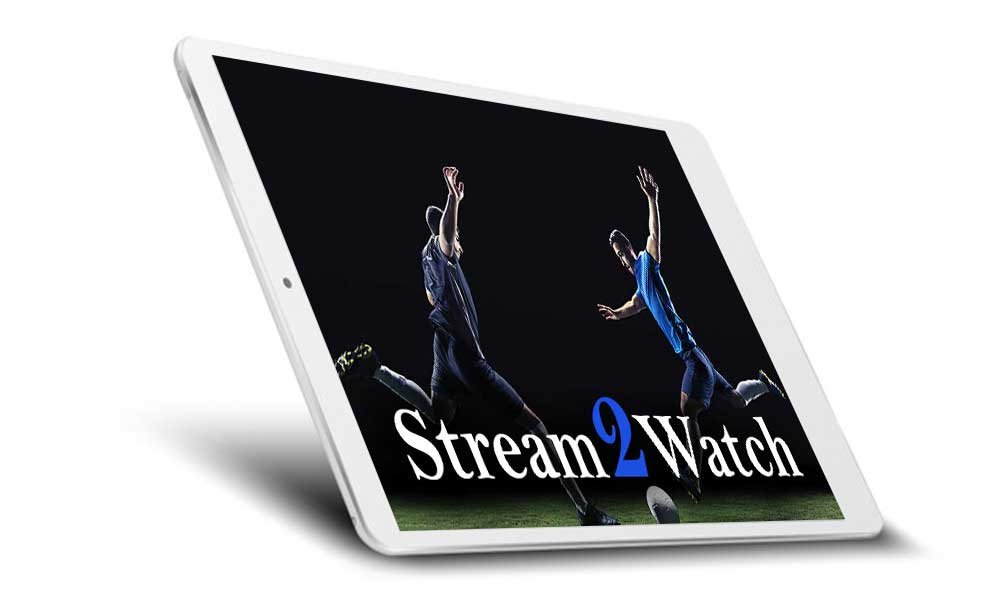 Kill Your Lockdown Boredom with These Multiplayer Online Games.