Is Hiring App Developers from India a Bad Idea? 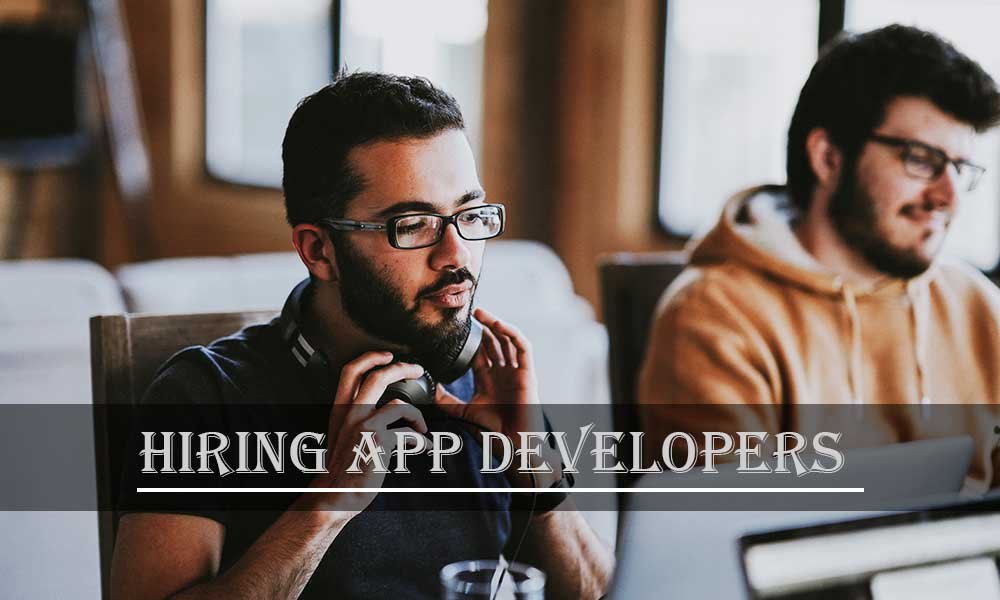 If you’ve stumbled upon this article, chances are you’re looking at different options to hire app developers in India for your project. But you’re confused, you’re not sure if you should believe the things you’ve read on the internet. Well, no need to be confused; we are here to bust the myths about hiring app developers India has to offer.

In this article, we are going to discuss and prove why hiring app developers from India can be the most viable option for you and your business app. We will tackle all your concerns and use data to demonstrate that app developers in India are the best.

Do you know that prominent mobile platforms like Linkedin Pulse, Iris, Paytm, and Byju’s were founded by Indian app developers? This is absolutely remarkable. Companies have begun to hire professional offshore developers from India in recent years. And there are various reasons for this: financial savings, a huge talent pool, knowledge, expertise, etc.

In addition, the work ethic of Indian app developers, their unwavering dedication, and the outcomes they have produced are excellent.

The majority of firms all around the world are already utilizing the services of Indian app developers. The cost-effectiveness and high-quality services provided in India have piqued the interest of businesses all over the world.

And when it comes to IT outsourcing, India continues to reign supreme. According to a recent poll, more than 80% of European and US companies that outsource their work voted India’s app programmers as the best talent all around the world. A recent statement by the National Association of Software & Services Companies suggests that the majority of Fortune 500 companies outsource to India.

Over the past couple of decades, India has built up the reputation of being the powerhouse of mobile app development all across the globe with the help of the budget-friendly yet highly skilled pool of engineers, developers, and other professionals.

Furthermore, the capacity to handle projects with effective collaborative communication technologies and the ability to communicate fluently in English are two other factors that make Indian app developers more dependable.

If you still have doubts about whether you should be hiring Indian developers or not, then the following reasons are definitely going to help you make up your mind:

India is Home to the Most Experienced Professionals in the World

Aside from that, India has a stronghold on technical talents, which is what sets India apart from the competition. In addition, the country is home to the world’s youngest development professionals. More than 90% of the Indian app developers are between the age of 18 and 35 years. The country also has a wide range of diverse specializations for IT professionals.

This means hiring app developers in India is the best option for all kinds of businesses and startups because they can handle projects from start to finish. You’ll have full-stack developers with the ability to handle your whole project.

When you entrust a project to an Indian software development company, you can rest assured that you have access to an unrivaled skill pool for your app development.

India has the greatest market share in the outsourcing business in the world, which stood at 56 percent in 2018. By 2025, the Indian IT industry is estimated to generate USD 350 billion in revenue.

India is the world leader in terms of software developer base, with the world’s fastest-growing pool of skilled programmers. Furthermore, estimates are that the worldwide market for IT outsourcing and hardware maintenance would reach $503 billion.

It goes without saying that every business is under continual pressure to increase income by selling more goods and services. One of the main reasons for India’s dominance in the offshore mobile app development market is the low costs offered by the Indian companies.

Many start-ups and established companies throughout the world trust and hire offshore development teams from India because of the affordability. If you compare the costs of hiring an Indian developer with the costs of hiring developers from countries like the USA, Ukraine, or Russia, the difference is quite apparent. The cost for hiring an iOS developer in India is roughly around $18 – $40 per hour. Whereas it is $100-$140 in the US. In Russia, the cost would be around $50 per hour. Clearly, India is the most viable option.

India is on the Cutting Edge of Technological Advancements

India now boasts one of the world’s fastest-growing economies. Various Indian cities have been acknowledged worldwide by large corporations due to their well-developed and state-of-the-art technical achievements.

If you’re a business owner or a young entrepreneur looking for mobile application solutions for your business, outsourcing to India is definitely the most viable option for you. If you’re looking for a good mobile app development company India has to offer, look no further.

India App Developer is a leading mobile app development company in India and the United States. We specialize in creating high-quality iOS, Android, and web apps. We have a long history of providing some of the best apps to a variety of areas for organizations all around the world. We don’t just believe in completing projects; we believe in delivering solutions that produce results. We meticulously design the goals after gaining a comprehensive understanding of the client’s future needs and develop the best possible apps.

Similarly, you can read the following related posts- 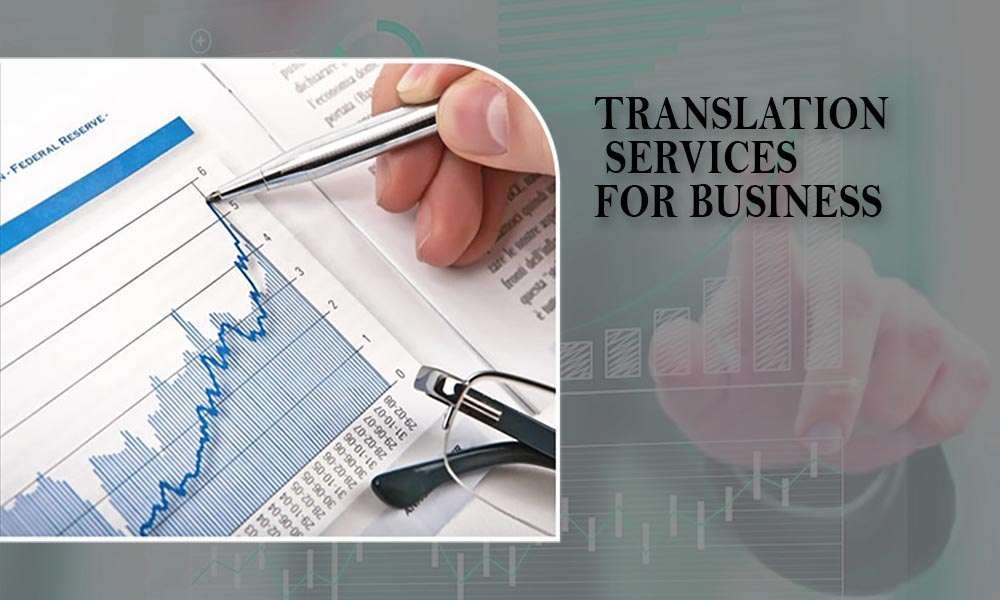 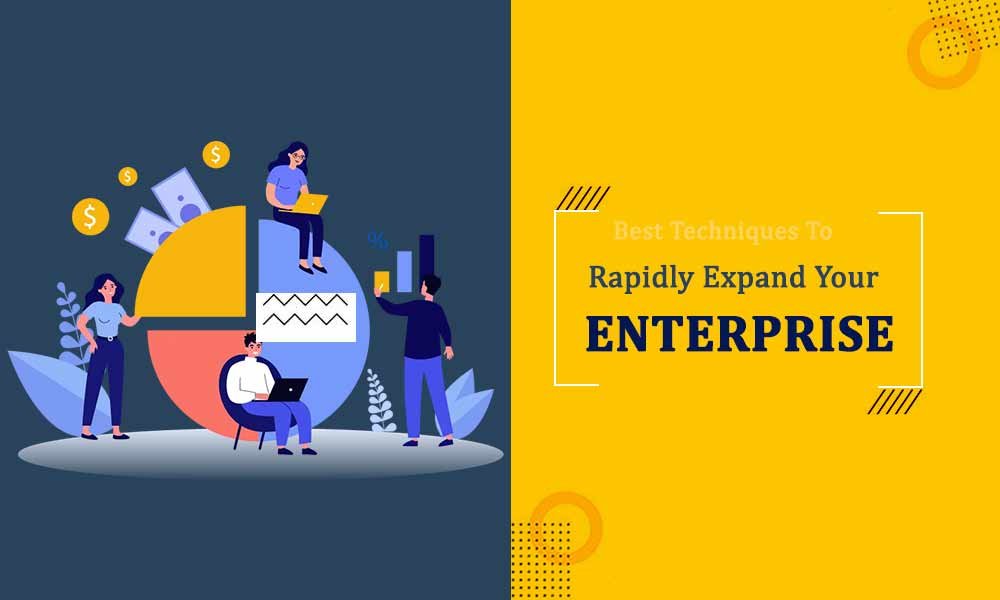 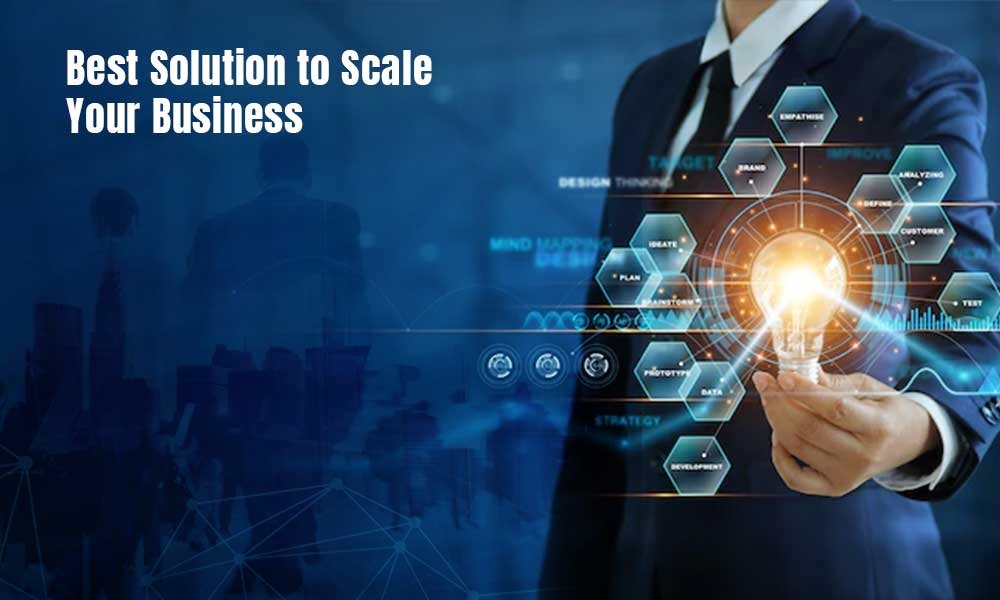 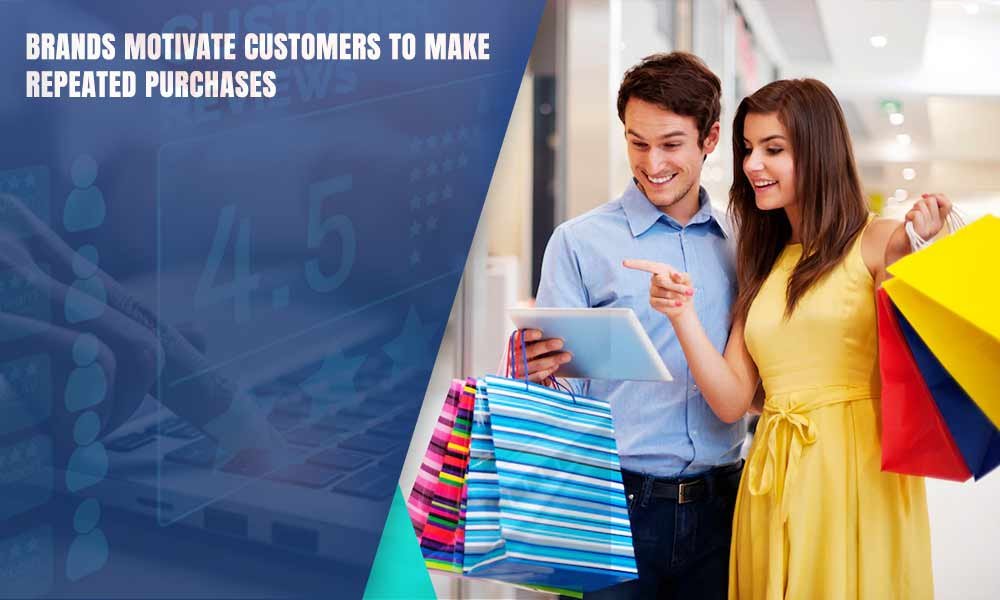 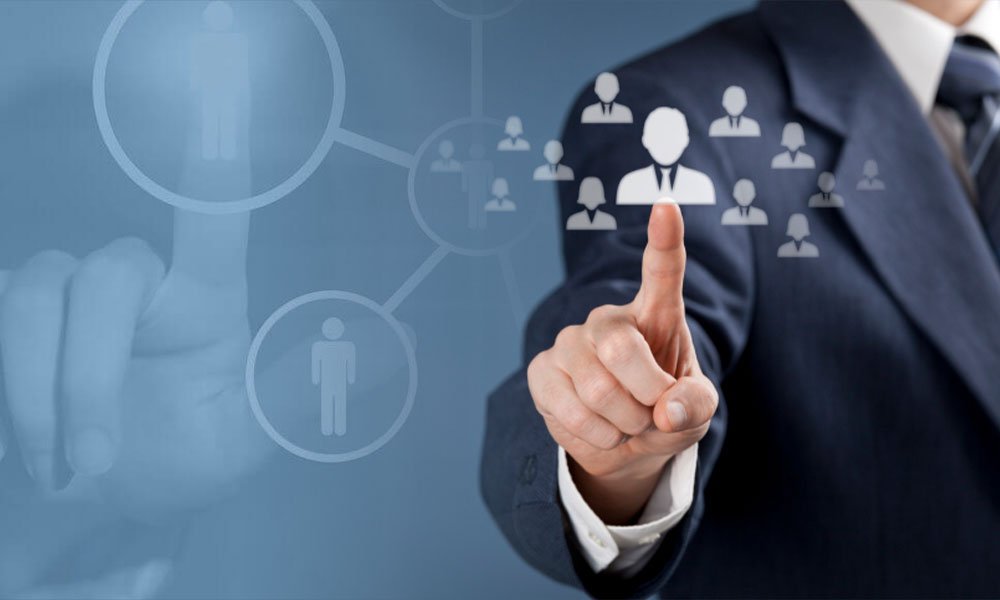 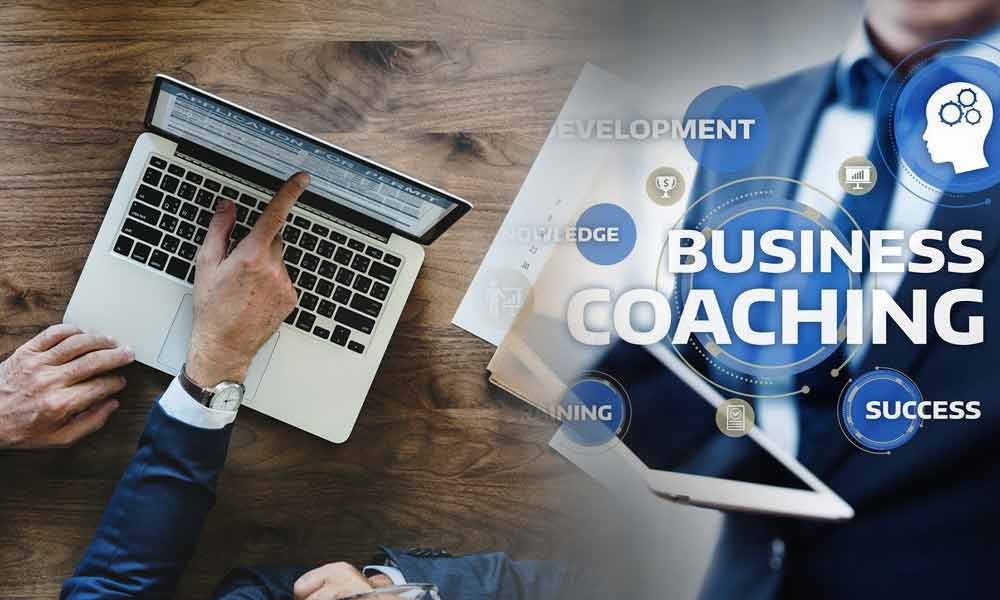