Why Social Media Is Banned and How It Can Be Avoided 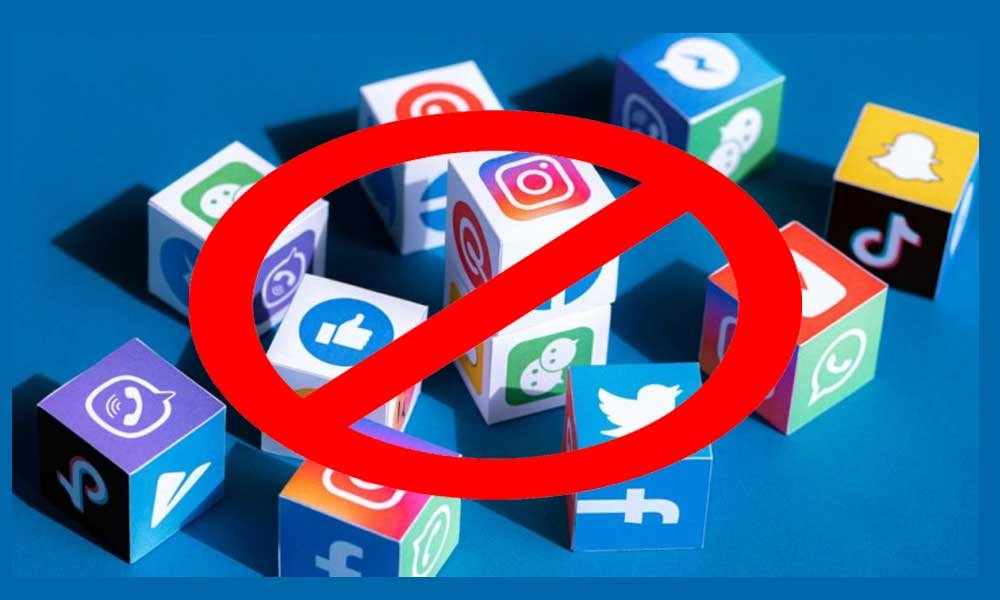 The role of social media is immense in our lives. It affected our lives so that now it’s becoming easier to get in touch with each other remotely. Nobody imagines that it would ever be possible. Today, we use social media for various purposes. And the most important ones are communicating, sharing ideas and information. It’s up to you whether you can trust or not the news and information provided on social media. However, you can implement these resources for your own goals and needs.

Suppose you have a tough time at college or university when everything is getting out of hand. You realize the role of social media here is relevant because, with its help, you can figure what to do next and how to sort things out. You may use a definition essay help to maintain your assignment and get a better grade. Communicating with your peers provides you with more confidence and assistance in your work and study.

Sharing information is also the point why so many people prefer to use social media. You can transmit the news you’ve just received to the audience from different parts of the world, creating an elaborate and unique form in social networking. These kinds of things usually reflect our individuality and make us extraordinary. At the same time, social media unites people of different cultures and backgrounds. Many couples find their spouses and get married. Students write sociology essays and prepare for their exams. The whole world circulates through social networking.

But Why is Social Media Getting Banned?

Social media censorship varies from country to country, where some countries have a moderate approach while others put strict regulations on published or viewed information. Here are some reasons why governments shut down some networks.

Some countries like China and Iran blocked Facebook and Twitter to avoid social protests that had a chance to grow into something more serious, like riots. In Iran, people actively used Twitter and Youtube to protest against the presidential elections in 2009. However, the prohibition was canceled in the same year, and strict content censorship was applied to control information people tried to share. In China, there were more strict measures taken to suppress people’s disagreements and protests. Since then, people have been struggling to return the freedom of expression on the Internet but unsuccessfully. Only in some particular zone of Hong Kong, which has its governmental system, doesn’t deny access to social media sites.

To Stop Radical Ideas from Spreading Across the Country

Today as it was many years ago, social media is used not only for making business and economic areas prosper or for entertainment but also to spread various radical ideas. It’s very common for some parties or even individuals to proclaim some ideas and make people believe in them. Thus, there was a period from 2010 till 2012 when people could follow some young protestors or individuals from Egypt, Yemen, Tunisia, and Libya with radical ideas which gained popularity due to their youth-based ideals. As a result, the governments’ authority of those countries was shaken, and the measure to ban specific social networking was taken into consideration.

The Denial of Encryption Keys

As was the case with Telegram created by Pavel Durov, the Russian government blocked it because they were denied encryption keys for access in 2018. The users of Telegram found ways to get Telegram back. However, an unsatisfied government took more strict measures in controlling the source and banned the VPN, which provided access to it.

How to Avoid the Restrictions Put on Social Networking

From the information above, it’s getting clear that censorship exists in many different forms, even the ones which prevent people from using their freedom of speech and freedom of expression on the Internet. In addition, many businesses and corporations suffer from strict bans and prohibitions that don’t allow their companies to grow and develop. Other people are also influenced by some measures taken concerning the use of social media. But how to avoid these regulations and use social media regularly without restriction? Let’s see some ways to help you be a constant user of all social networking sites anywhere you are.

VPN Can Help to Unblock Any Site

VPN stands for a Virtual Private Network. It is one of the ways to help you unblock the site you used to attend regularly before. With its help, you can get access to social networking sites that are restricted and use them regularly.

IP Address Instead of a URL

To unblock the necessary sources first, you need to find the website’s address, insert specific words, and the name of a website you need access to. You can find step-by-step instructions on the Internet, and it’s for free. You don’t need any installation. However, keep in mind that the security level of such a method is low.

Tor Browser is perfect for many purposes with unlocking restricted sites. The main advantage of this tool is that you are provided with total anonymity. You can download it for free. Be sure that your IP will be concealed from the destination server. However, one thing that may bother you it’s the speed of your connection while Tor is in use. 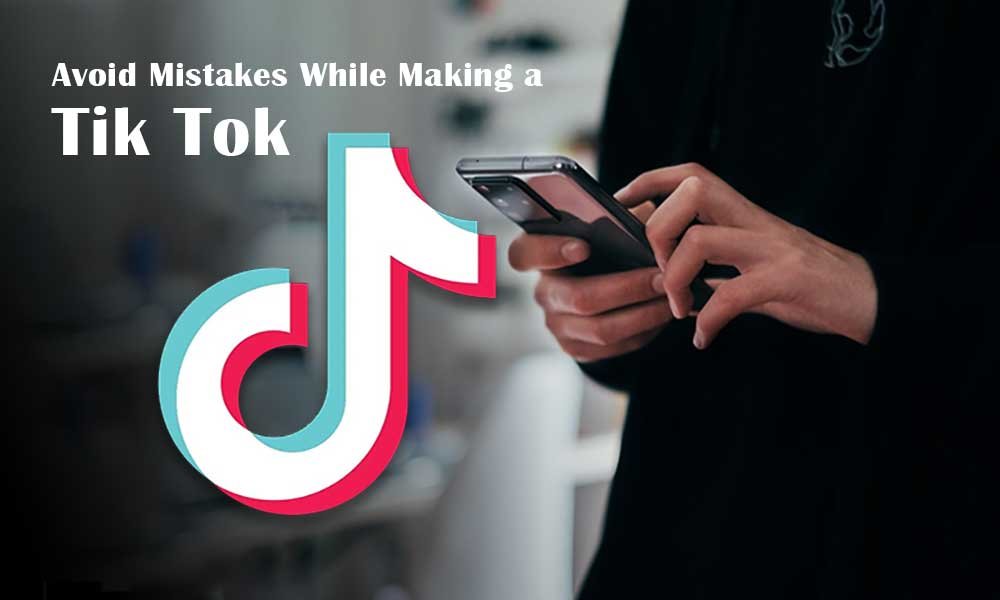 Avoid These Mistakes While Making a Tik Tok 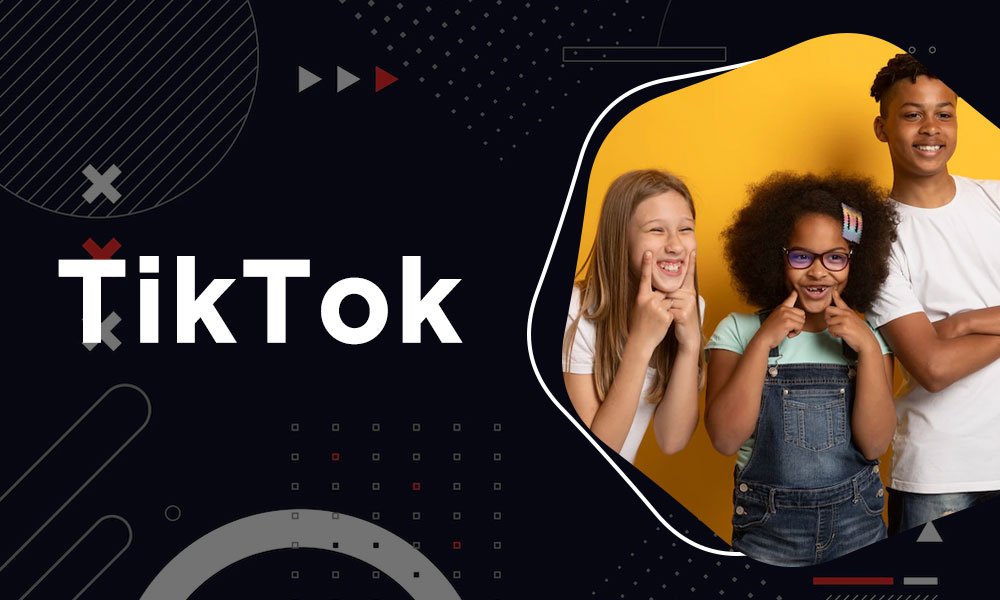 TikTok is the Ultimate App for Digital Nomads, and Here’s Why 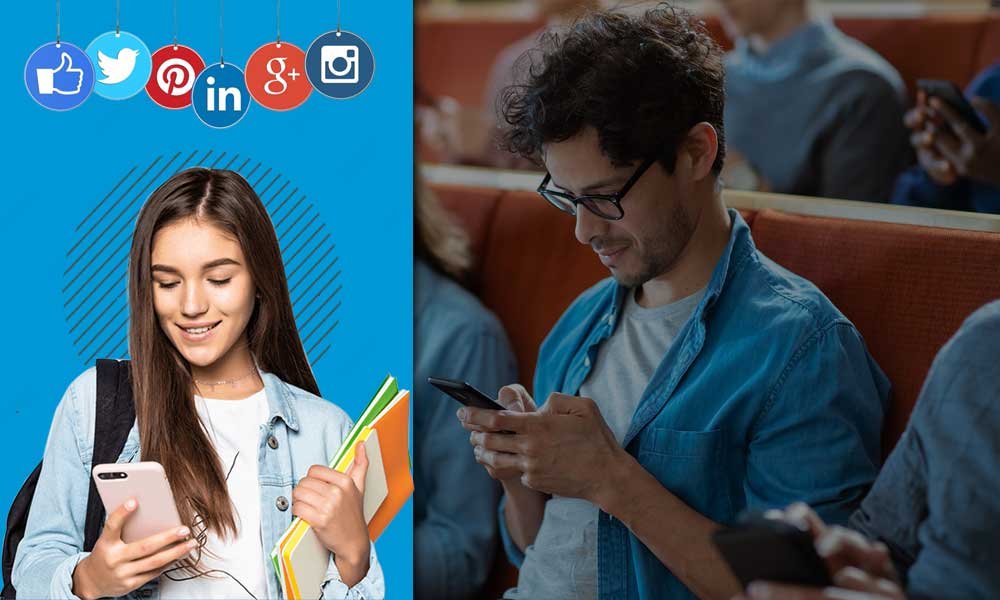 The Role of Social Media in a Student’s Life 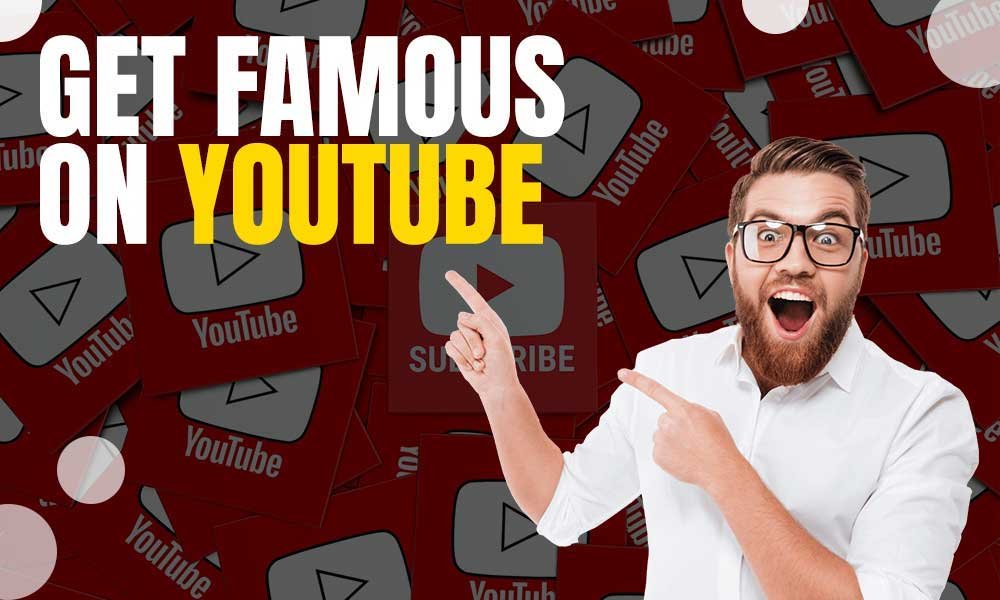 5 Useful & Simple Ways to Get Famous on YouTube Easily What is a Social Media Design Company? How to Choose One