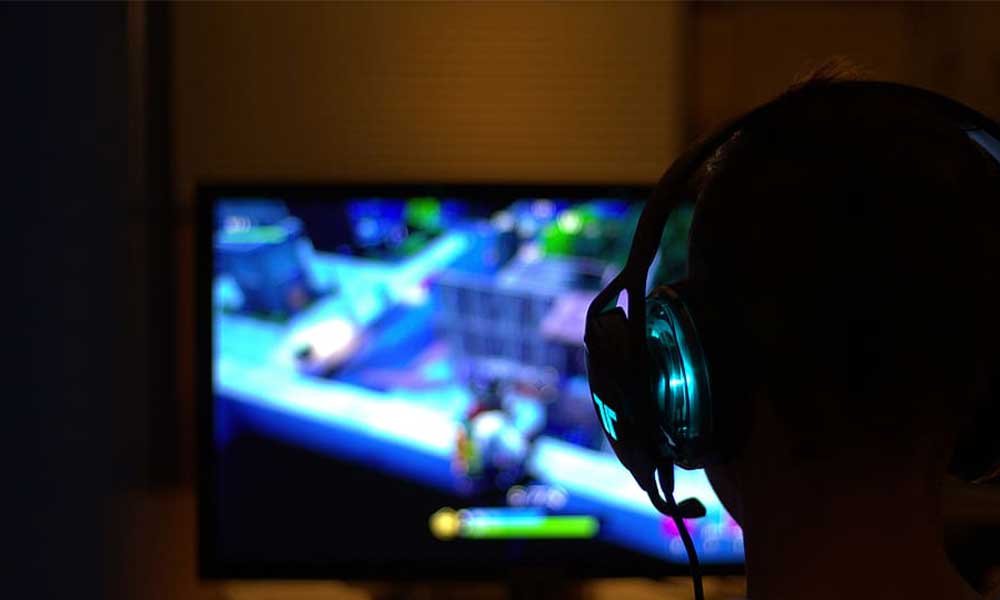 The realm of online gaming is becoming more complex and difficult to navigate by the day, as games developers and providers alike get carried away with the sorts of slots, puzzlers, and RPGs they can create, while sometimes forgetting to deal with the UX demands that players have for better gaming experience. Luckily there is help at hand. This comes in the form of everything from a comparison site that publishes games provider reviews, to apps that can bolster a mobile phone or PC’s computing performance. Here we detail just some of the websites, apps, and additional software that exists on the market today, which can help the new generation of online gamers get to grips with whichever gaming genre they choose, whether that is classic casino gaming or the exploration of vast open worlds such as the ones found in the Metaverse or games like Star Citizen.

Online gamers are bombarded with all sorts of information and marketing, meaning that sometimes it can be hard to know which way to turn.

There are certain igaming technology and genres that provide so much variety and fair choice that finding the right games and providers can be like trying to find a needle in a haystack. That is where comparison websites and apps like oddschecker come in, which enable their users to read reviews of all the best-rated gaming sites, as well as debunking the small print that comes attached to many casino bonuses, free spins, and no deposit offers.

Meanwhile, for premium PC and console video games, there are comparison websites out there like DLCompare and GG. Deals, which perform the same task as oddschecker – searching the web for the cheapest and best deals for avid gamers who are unwilling to settle for anything less.

Mobile gaming is one sector that continues to outstrip all others, especially in developing parts of the world, where cheap mobile phones and internet access are now opening the online gaming realm to new audiences, who were previously priced out.

Performance boosting apps and add-ons have been around for a while, but they are more important than ever for mobile gamers, many of whom wish to play the most graphically impressive games but without having to upgrade their mobile hardware to do so.

Some of the best performance boosters out there on the market include Avast Cleanup, which cleans up a phone’s storage and memory to bolster performance, and SetCPU, which can turn your phone’s performance settings up to the absolute max. Just be aware that such apps can be a serious drain on battery life, so always keep a spare battery pack nearby.

Whether it is mobile racers you are into or complex strategy games, all these tools and services will have something to offer

There was a time when gamers were seen as lone wolves, out there prowling the digital ether. Things have changed since then, thanks in large part to communication apps aimed at the gaming crowd. The most popular of these is Discord, which has found a niche with gamers who like to learn and grow as part of a community.

Whatever gaming genre you are into, there is sure to be a Discord channel out there for you, with everyone from online chess players to Call of Duty nuts being catered for.

The lines between gamer, broadcaster, and developer are becoming increasingly blurred, as online platforms encourage their gamers to also become content creators. The biggest example of this is the Amazon-owned Twitch platform, which houses thousands of live streams every night.

These stream channels vary, from people just engaging in chats with their loyal followers, all the way through to the world’s top Esports talent showing off their moves in real-time to thousands of people tuning in from all around the globe. 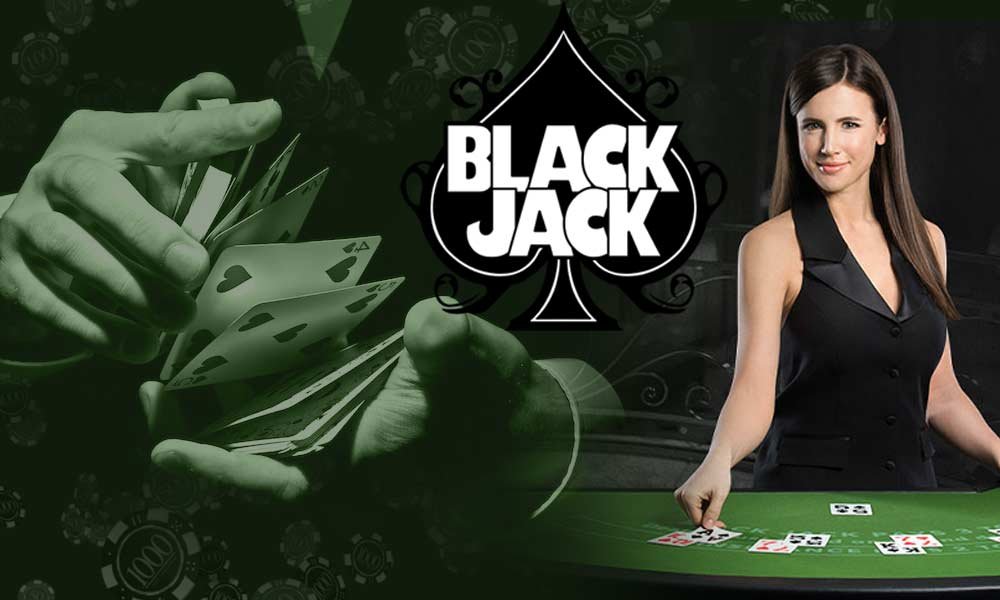