Home » Guide » Gaming » How Will Windows 11 Affect Your Gaming Experience?

How Will Windows 11 Affect Your Gaming Experience? 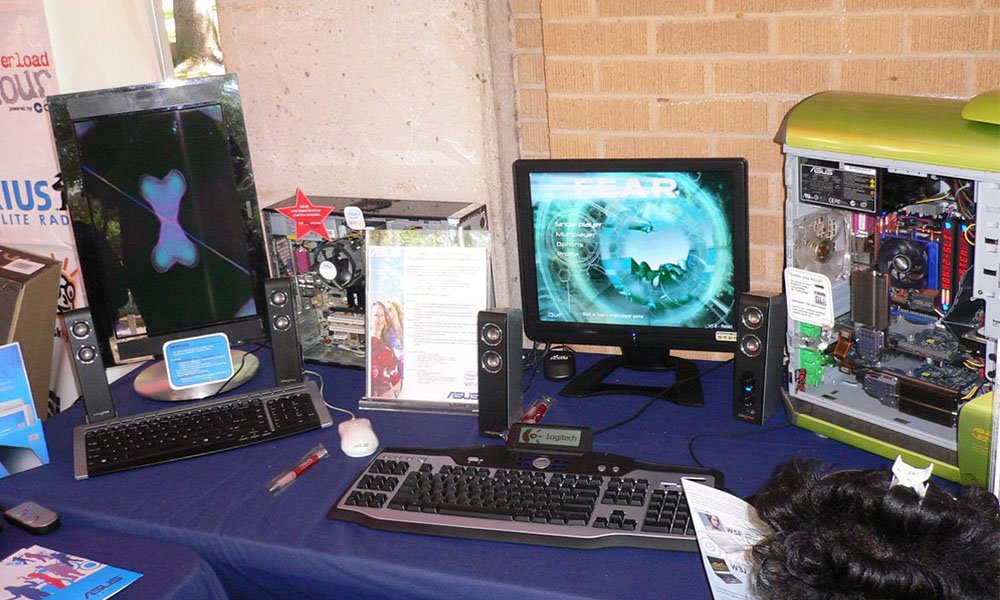 Amid all of the anticipation surrounding the launch of Windows 11, a great deal has been debated about the upgrade to the OS. But one question that maybe needs a little more investigation is whether it’s going to be good or bad news for gamers. With Microsoft very publicly claiming that this will be the last ever version of Windows, it brings the question into even more focus. Because, if this is as good as it’s going to get, where do we really find ourselves now?

It’s also not just a question that needs answering for the benefit of video game players. More and more people are also now playing games like bingo online so they will also be affected. Plus, with increasingly sophisticated versions like slingo bingo becoming popular, the demands on any system are increasing. This is because slingo bingo is a combination of slots and bingo in which the numbers are delivered by spinning reels. Designed to be more immersive and involving, titles like Slingo Riches or Book of Slingo need a great OS to show them off to their best advantage.

There is already a considerable amount of debate as to whether Windows 11 will be up to several other tasks as well. For example, will it overcome even the most basic issues encountered by Windows 10 users, including unexpected Wi-Fi disconnection?

Perhaps the most widespread rejoicing has been that the much unloved Cortana no longer has a part to play and there are some definite positives for gaming. These stem from the fact that some features have been brought over from the Xbox. The first is that Direct Storage reduces load times considerably, cutting CPU load at the same time. Also new is Auto High Dynamic Range Imaging which uses a combination of AI and machine learning to convert any game into HDR mode. Naturally, this will only work with a monitor that’s capable of supporting it, but it’s good news nevertheless.

There’s also greater integration than ever before with the Xbox app. So anyone who has a Game Pass Ultimate subscription can now enjoy eligible games on their PC as well as have full access to Xbox Cloud Gaming.

On the minus side, however, pre-built PCs running Windows 11 could leave their users at a distinct disadvantage. This is because of a feature called Virtualization-Based Security which was first introduced in Windows 10 but has since been further enhanced. Designed to block out malware, it’s also been found to reduce the frame rate in some games by up to a very noticeable 28%.

Certain titles are more affected than others. For example, in tests, Cry New Dawn just had a 5% reduction while Shadow of the Tomb Raider and Horizon Zero Dawn saw drop rates of 28% and 25% respectively.

So these are all things to be aware of as the new system is gradually rolled out by the software giant. But the bottom line is that the many commentators who have questioned whether we really need Windows 11 anyway could well be proven right when it comes to (slot) games and gaming world.