Is VPN Safe for iPhone? 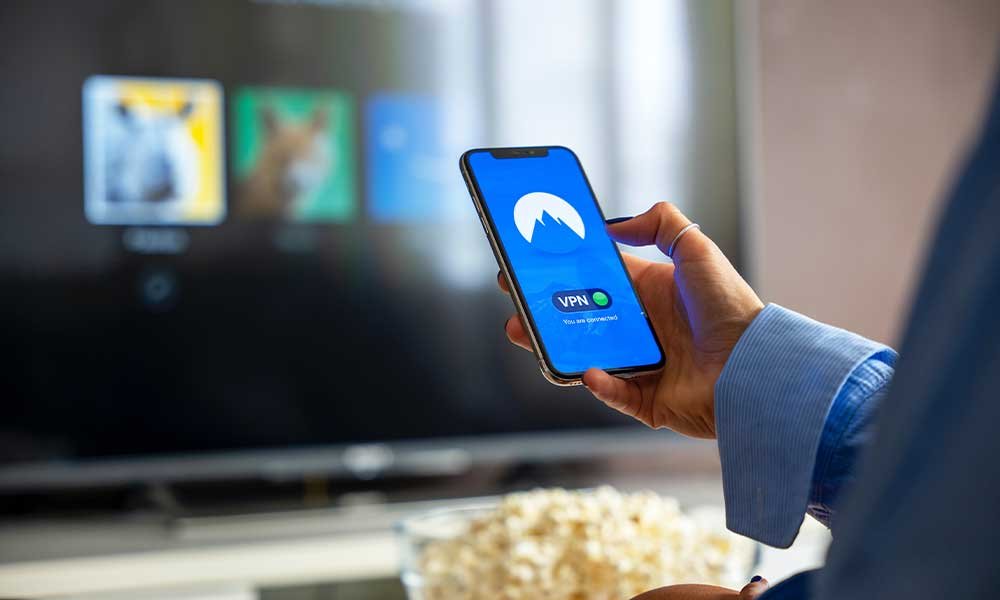 What Does an iPhone VPN Do?

This capacity to access a private network over a public network is known as a “Virtual Private Network” (VPN). Encryption and anonymity are provided via VPNs.

The ability of third parties to follow your online activity and steal data is reduced as a result. In real-time, encryption is taking place. A VPN masks your real IP address by routing all of your network traffic via a VPN host server.

To put it another way, the VPN server represents your data source while you’re using a VPN.

Because the Internet Service Provider (ISP) and other third parties cannot see what web pages you visit or what data you transmit and receive online, you can be confident that your privacy is protected. A VPN acts as a “gibberish filter” for your internet traffic. Regardless of who gets one’s hands on your personal data, it’s of little use.

Is It Safe to Use a VPN Service on an iPhone?

A lot of people assume that Apple devices are indestructible. Although it may have been true to some degree, no gadget is entirely safe from cyber-attacks. You must use a trusted VPN on your iPhone to keep your personal information secure.

The simple answer is yes — using a VPN on your iPhone is completely secure. That is if you choose a reputable app. To hide your location, a good VPN program will allow you to switch servers whenever you want.

If you want to access information that is restricted to a specific location, or if you wish to keep your online activity private, this might be a helpful tool.

Increasing numbers of people are worried regarding their privacy and security and have installed a VPN program on their computers or smartphones. iPhone users, on the other hand, are a different story.

Reasons to Use VPN

A typical internet connection is set up by your Internet Service Provider (ISP). It uses your IP address to monitor you. Anything you do online is recorded and displayed by your Internet service provider’s servers.

Even though your Internet service provider (ISP) seems to be trustworthy, it may be sharing your browsing data with advertising, the authorities or administration, and other third-party entities. Cyber thieves may potentially target ISP. As a result, your personal and confidential information might be at risk.

If you often use public Wi-Fi, this is highly crucial. Anyone might be spying on you and stealing passwords, personal data, credit card information, or even your complete identity from your online activity.

Below are some of the impacts of using VPN on mobile devices.

About 5% to 15% more battery life is lost while using a VPN. Keep in mind that background applications, in particular, will drain your phone’s battery faster than front apps. Some VPNs stay active even when no data is being sent or received. The VPN server connection is always operational when you need it since the software is always connected to it. For this to work, your phone’s CPU and mobile radio chip both need to be powered. Battery capacity on your iPhone or iPad may be affected by these two factors.

Even for those who use a VPN and believe it adds an additional layer for privacy and security, the issue of whether or not it increases data use may remain in the air. Using a VPN adds a layer of protection by encrypting the data as it travels over the network. Estimates put the amount of data used by the encryption process at about 10-15%.

Restricting internet access to specific sites and services depending on where you are is known as geo-blocking. Netflix and Amazon Prime utilize geo-blocking to compliance with license agreements between media assets, legal systems in particular countries, or even other agreements and restrictions. While geo-blocking is permissible, it is also acceptable in some instances to circumvent geo- and region-blockers.

You may enjoy the benefits of a secure network even if you’ve linked to a public network thanks to VPNs, which increase security that leaves your network device.

There are several benefits to using virtual private networks (VPN), such as accessing geo-restricted websites and services and shielding yourself from Wi-Fi-spoofers when using public Wi-Fi.

The VPN connection must always be installed as an app on mobile devices. VPN applications for iPhone and iPad are available in the Apple App Store.

Only download programs from the official app store since other app shops may include spyware or unscreened apps that have not been tested. Also, it would be preferred if you get a same-day money-back guarantee from the VPN providers.

Defending your privacy and network connections aren’t the same thing as protecting yourself against cyber-attacks. As a result, the best iPhone VPNs may be used to protect your privacy.

An iOS app should be expected from high-quality iPhone VPNs. Today’s consumers expect to be able to surf as often (if not more frequently) on their phones as they would on their desktops, which is why the finest VPN services are set up to accommodate this trend.

#1. ExpressVPN’s elegant iPhone and iPad applications appear on this list. Select a nation from the drop-down list and select the connect button to begin interaction. While ExpressVPN has a basic user interface, it doesn’t detract from its strength as the iPhone VPN app. It offers more functionality than any other tested iOS VPN. Netflix or Amazon Prime Video may all be unblocked using its 3,000+ servers spread over 90 countries. To get Spotify for your iPhone app if it’s banned in your country, you may also utilize this method.

#2. User-friendly Apps like CyberGhost are easy to use, but they pack a big punch. It’s well-made and simple to use. The Apple Watch is also supported, which is a rarity these days. You may connect to the fastest server depending on your location with only one click using CyberGhost’s one-click Best Location functionality. Just choose the service you wish to stream from the iOS app’s built-in profiles, and you’ll be presented with a selection of dedicated servers. Get more details in this CyberGhost review.

#3. When it comes to keeping your device and internet connection safe, Private Internet Access (PIA) is your best bet. An automated kill switch and a Contents Blocker for Safari are included in the iOS app, as well as Wi-Fi security and a Content Blocker for Chrome. In addition to 29,650+ servers across 70 countries, PIA has a Favorites function that allows you to save your most often used servers.

#4. The iOS app for PrivateVPN is easy to set up and use. – High-end security features such as advanced security, OpenVPN, with DNS/IPv6 leak prevention are included at a reasonable price point with this best iPhone VPN app service. The network is more intimate than others on our list, with over 200 servers spread over 60 different locations, and you may join any of those servers with a single click.

Despite the lack of a built-in VPN, Apple’s mobile operating system offers a wide range of VPN options for manual and automated settings.

If you want to use a VPN on your iOS device iPhone app, all you have to do is choose the iPhone VPN service so that you can use it on some of the world’s best low deposit casinos so that you can experience gambling. 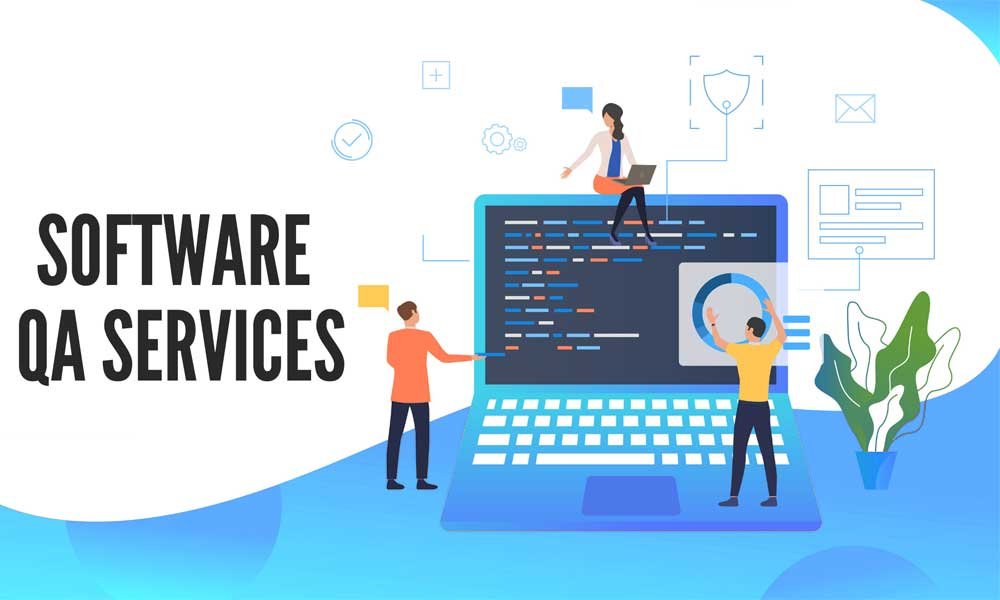 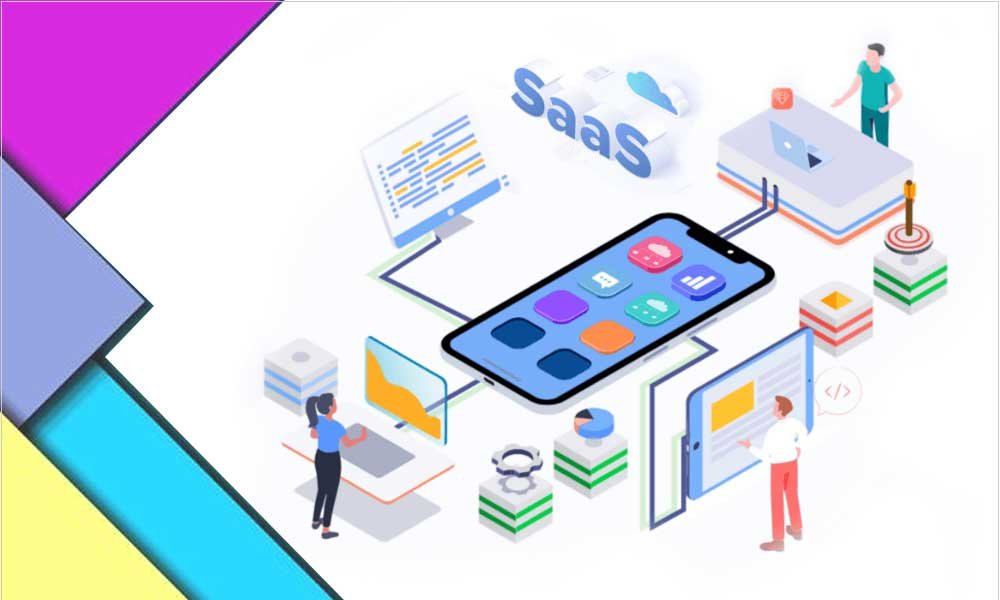 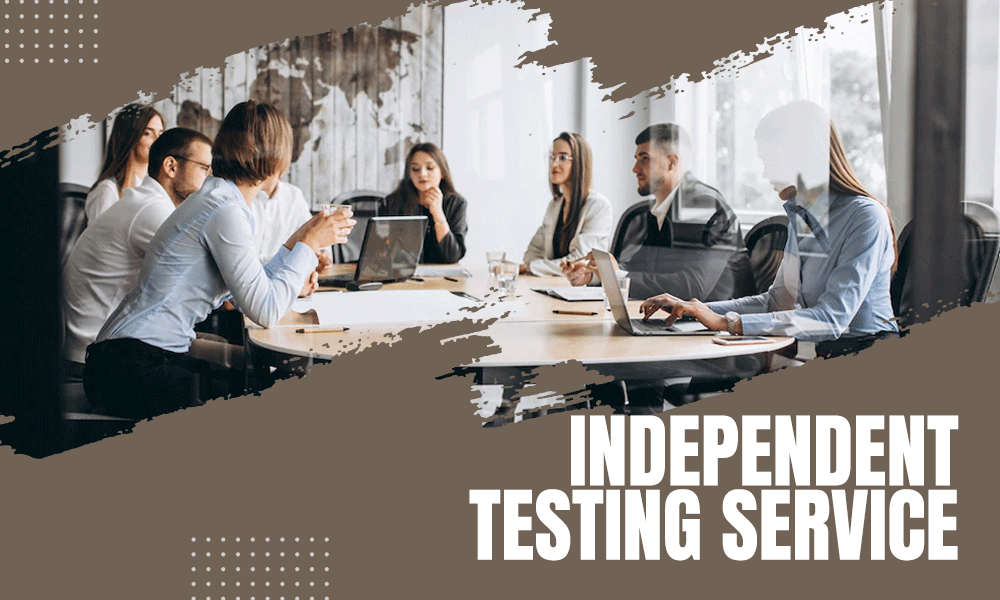 How to Get a Unique Test from an Independent Testing Service 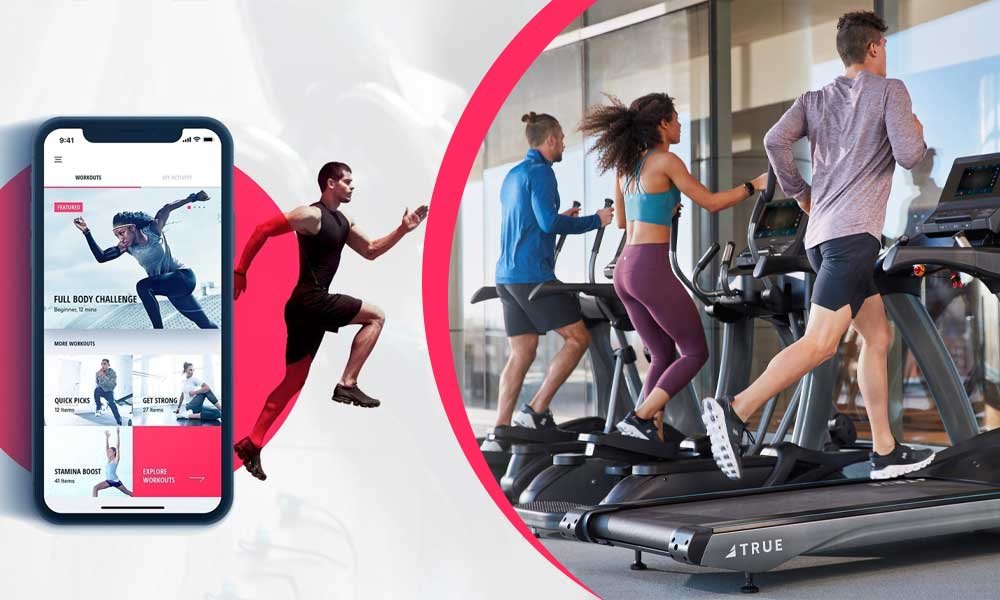 Why Fitness Software Succeeds in the Gym

Everything You Need to Know About Marketplace Mobile App Development