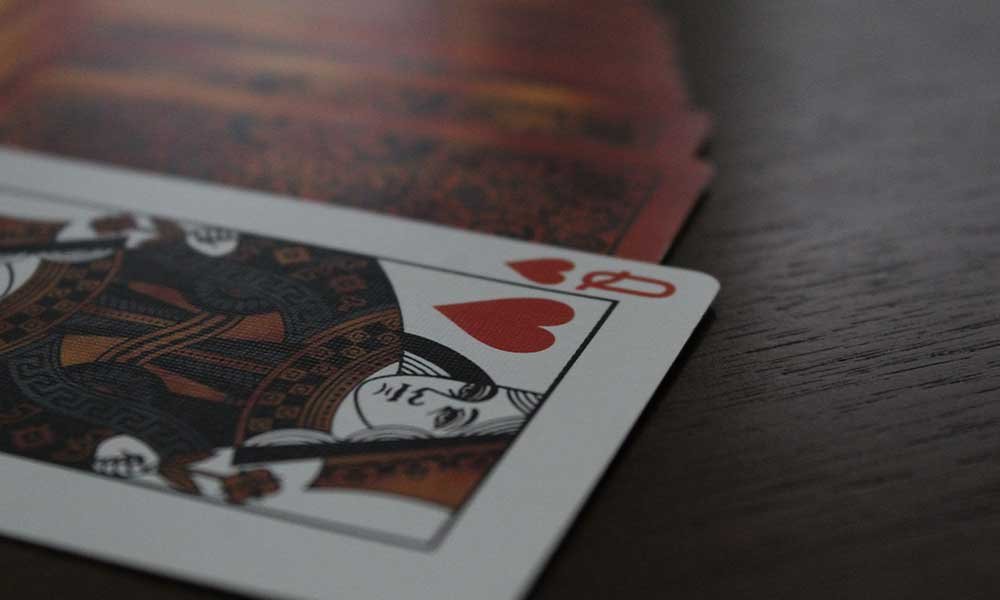 As entrenched in the mainstream as digital gaming has become in recent years, changing our gaming habits and even giving rise to brand new gaming markets, traditional card games will always be popular.

Whether we’re playing games like Go Fish, Poker, or Gin Rummy with friends, or trying out a bit of sleight of hand with a classic 52 card deck, as the saying goes, card games just “don’t get old”.

Did you know, however, that the court cards we use today were modeled after some pretty significant historical figures? And, why have there been so many variants of rummy over the years? Despite being such commonplace objects, there’s more to a deck of cards – and the many games that utilize them – than meets the eye.

SNAP! is one of those compelling card games that we’ve all been playing since our youth, but still can’t resist playing a game or two, now and then.

The origins of the game itself are unknown, but due to its simplicity it likely even pre-dates the French deck. In the 1880s, Jaques of London toymakers invented the first set of picture cards for the snap, using original illustrations by Sir John Tenniel.

A perennial casino favorite, the game of blackjack – or 21 as it was once known – is often regarded as the most simple to learn and easiest to progress in. Whilst this is certainly true if you compare it to all the different ways of playing poker, there’s more to blackjack than you’d first assume.

For example, blackjack is a game in which it’s possible to place several different types of side bets, including the blackjack insurance wager. This is typically used by card counters who are playing at a live casino vs a digital one and can be a useful strategy for advanced players.

Try as we might, it would be pretty hard to document exactly how many versions there are of Rummy in play across the world. In fact, the term refers to any turn-based game in which you try to form groups of cards called ‘melds’- you’re essentially trying to be the first to get rid of all your cards and any leftovers are deemed ‘Deadwood’.

Gin Rummy is perhaps the most well-known, but there’s also Michigan Rummy, which is also one of the most popular live casino games in North America – in which you add your deadwood to your melds to get your score, Canasta, which is rummy played with a partner, and even Czech Rummy, where you place your melds face-up during the game and can add or rearrange cards as you play.

According to historians, we can thank the French card-makers from the 15th century for the origins of the classic deck that we use today. They were the first makers to split a deck of cards into red and black colors and implemented the four different suits.

Before that development, playing cards were more likely inspired by imagery from the Tarot, using Swords, Cups, Clubs, and Coins as suits instead.

The French also modeled royal court cards after noteworthy figures: Julius Caesar was the model for the King of Diamonds card, King David inspired the King of Spades, Alexander the Great was immortalized as the King of Clubs, whilst Charlemange was the inspiration for the King of Hearts.

Some historians have suggested that the Queen of Hearts was inspired by Queen Elizabeth I, however, the design was completed long before her birth. It’s more likely that the queen in question was Empress Judith.

The French deck is still in universal use today, but there was a time when British card gamers played a different variation. The ‘British Rule’, as it was known at the time, actually swapped the rankings of the King and Queen cards based on whichever monarch was ruling the country at that time.

If you’ve ever wondered how many possible shuffles there are in a 52 card deck, we hope you’re paying attention! There are so many potential combinations that even if you shuffled a deck every second, it would still take millions of years to cover every single possible combination.

The exact number of possible shuffles is 52! which means 52 factorial. To calculate the amount, you would need to multiply 52 x 51 x 50 x 49 x 48 and so on until you reach x 1. That would bring you to an approximate total of 8 followed by 67 zeroes or, more precisely: