Guide / Gaming / What Games Are the Most Popular Among Canadian Players?

What Games Are the Most Popular Among Canadian Players? 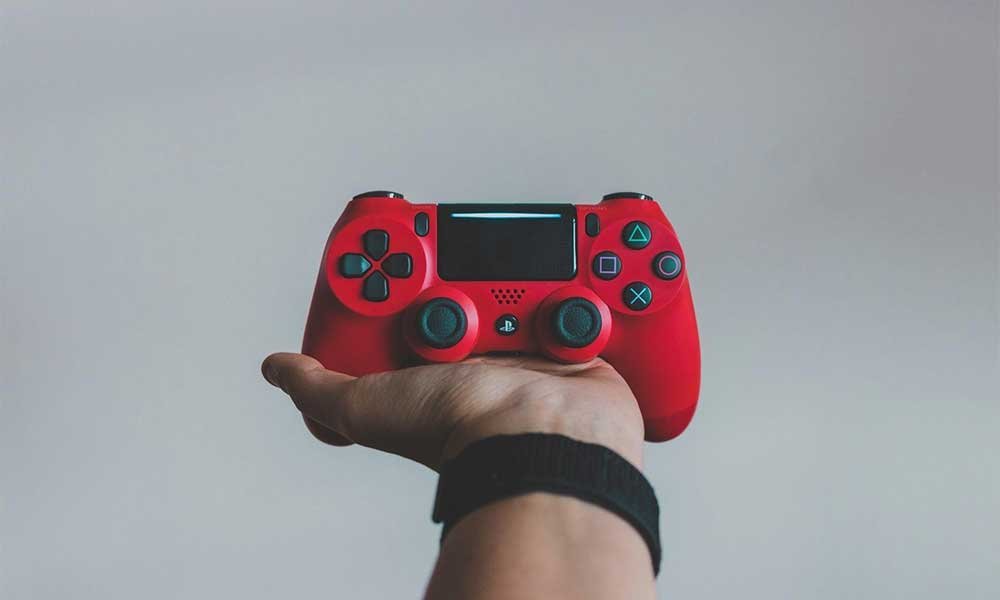 If you are from Canada, you are very likely to be a gamer. Statistics show that Canadians love video games – 64% of them play them regularly. Even more striking is that as much as 90% of adolescent males in Canada describe themselves as gamers. And last year, some 23 million people in the country played video games that also helps in effective learning.

And, this huge popularity of gaming is, of course, reflected in the economy. This year, the revenue of the country’s gaming industry will surpass $1.3 billion, and just a few years back, in 2017, the contribution of the industry to the GDP was $3.7 billion.

Hundreds of thousands of Canadians make money from video games, and millions of them play games. These numbers also imply that local gamers have diverse tastes.

Let’s take a look at some of the favorite genres and games that Canadian gamers prefer.

Perhaps surprisingly, some of the favorite kinds of games for Canadians to engage with, are puzzles and word games.

One game that is especially popular among gamers who are older than 35 is Scrabble. In this word game, two to four players score points by placing tiles, each bearing a single letter, onto the board which is divided into a 15×15 grid. The goal is to form words, which are included in standard dictionaries, out of tiles – in a crossword fashion.

Different video game versions of Scrabble have been around for a long time, including versions made for PC, Mac, PlayStation 4, Xbox 360, Wii, etc. In most of the world, Scrabble is a trademark of Mattel, but in Canada, it is owned by Hasbro.

Sports Games are a genre of games equally beloved by both younger and older gamers in Canada. The most popular titles include FIFA 20, NBA 2K20, and NHL 20.

FIFA 20 is the 27th installment in the FIFA series by Electronic Arts. It was released in 2019. For the first time in the series, FIFA 20 included a new model that focuses on small-sided street and futsal games as well.

NBA 2K20 is a basketball simulation game that was developed by Visual Concepts and published by 2K Sports. It’s the 21st installment in the NBA 2K franchise and is its last 2010s entry.

NHL 20 was developed by EA Vancouver and published by EA Sports. This game, which was released in 2019 on Xbox One and PlayStation 4, is in more ways a very Canadian game. It is not only developed by a Vancouver studio, but it also features Toronto Maple Leaf’s center Auston Matthews as the official cover athlete.

There are more than 2000 online casino options in Canada. Canadians spend more than $4 billion annually by playing in out-of-state casinos, but the amount they spend in Canada is four times bigger!

Besides poker, roulette, blackjack, or baccarat, slots are one of the most popular options for Canadian players, as they are played by 72% of Canadian online gamblers. And one of the best and most secure ways to find good slot games is to consult slots and casino review websites, like for example, PlayCasinos.ca. There, you will find some of the best tips on how to choose a good provider and even compare casino venues. “We don’t pull any punches, and you know exactly where you stand with us,” commented PlayCasinos founder Adam Nadeau. “If we love a casino, we’ll tell you why, and if we hate it, we’ll do the same.”

Also a genre of games popular among Canadians of all ages. One of the most popular First Person games in Canada is, of course, Call of Duty.

This franchise published by Activision started in 2003, and by 2021 it sold more than 400 million copies worldwide. In fact, the series was verified by the Guinness World Records as the best-selling first-person shooter game series.

Canada is a big market for video games, and the popularity of video games in Canada is so high that it has an impact on the whole industry worldwide. On the other hand, the gaming industry is a big part of the national economy with a significant impact on the Canadian GDP.

Canada, especially the cities of Vancouver and Montreal, is the home of some of the most important game developing companies, but also of many independent small game studios.

The impact of the gaming industry on the Canadian economy is huge, and we can expect it only to grow.

Likewise, you can also consider reading about: Top 10 Games of 2021 So Far!