Guide / Gaming / The Man Behind The Iconic Battlefield 2042 Trickshot

The Man Behind The Iconic Battlefield 2042 Trickshot 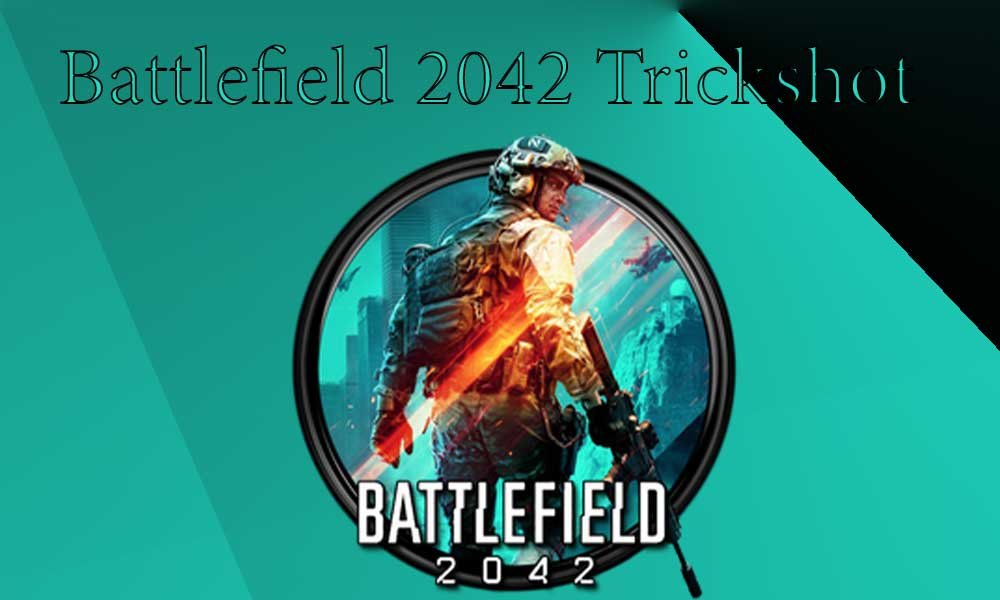 Recently the new Battlefield trailer came out with its amazing cinematics and a scene that stunned most of us where the operator ejects out of the Jet mid-air, targets an enemy aircraft with a Rocket launcher and destroys it, then gets back into the aircraft and gets away, this insane bit of action made everyone go crazy and on one hand where many fans were hyped to see this trailer some people criticized the move and called it ‘too much even for a video gaming however these people probably were not aware of the history that this trickshot has and how this was then popularly known as “Rendezook.”

In Battlefield 1942, a player with the username ‘Zookaman’ did this trick shot for the first time, and many Battlefield players and fans were absolutely stunned because it is a difficult shot to pull off, and the timing has to be very precise. When Battlefield 3 was launched ten years ago, a player called Stun_Gravy pulled off this trickshot and was famed for it widely on social media and YouTube and also because, by the time Battlefield 3 came out, the franchise had many more fans and followers, which led to Stun_Gravy’s fame for being known as the person who originated this trickshot. The community started calling it “Rendezook.” The way this word was formed was that In the Battlefield community, destroying with a bazooka was known as ‘zooking,’ and escaping is known as rendezvous, so the two words combine here when a player ejects of the aircraft zooks the other jet in a dogfight and lands back in their jet then escapes this is why this trickshot came to be known as “Rendezook.”

After Stun_Gravy did this and became famous, many other players have been trying and been successful in executing this trickshot, and in the following years, after it has become a famous trick in Battlefield games, especially in the multiplayer online mode, it is, however an extremely difficult thing to do because the timing has to be very precise in a dogfight and you have to be going vertically upwards making sure that the enemy is following and within range, you have to align the shot with relevance to the speed of the enemy aircraft because there is a high chance of missing the shot. After all, the jet travels so quickly, which is why you need superb timing to execute the shot and then land back in your aircraft and escape.

Year after year, players have been successfully pulling off this amazing trick. So in this year’s Battlefield, the developers decided to give the players and Stun_Gravy, the man behind this trickshot, a tribute where they have shown the Rendezook in the trailer for Battlefield 2042. The entire Battlefield community was so excited and hyped after seeing this trailer, especially Stun_Gravy, whose reaction after seeing this trailer was so pure and priceless that it has gone viral on the internet. Now everyone knows the man behind the Iconic Battlefield 2042 Rendezook trickshot.

Here is a look at Stun_Gravy’s reaction when he saw the trailer of Battlefield 2042: https://youtu.be/rmcWtUhOKkU?t=182       In related news, due to the announcement for the upcoming Battlefield title, many players have populated the lobbies of the most recently released title, Battlefield V. If you want to join in and obtain the game at the cheapest price, the best way to do it is to go to Gamecamp.gg and see which retailer offers you the best price for the game.