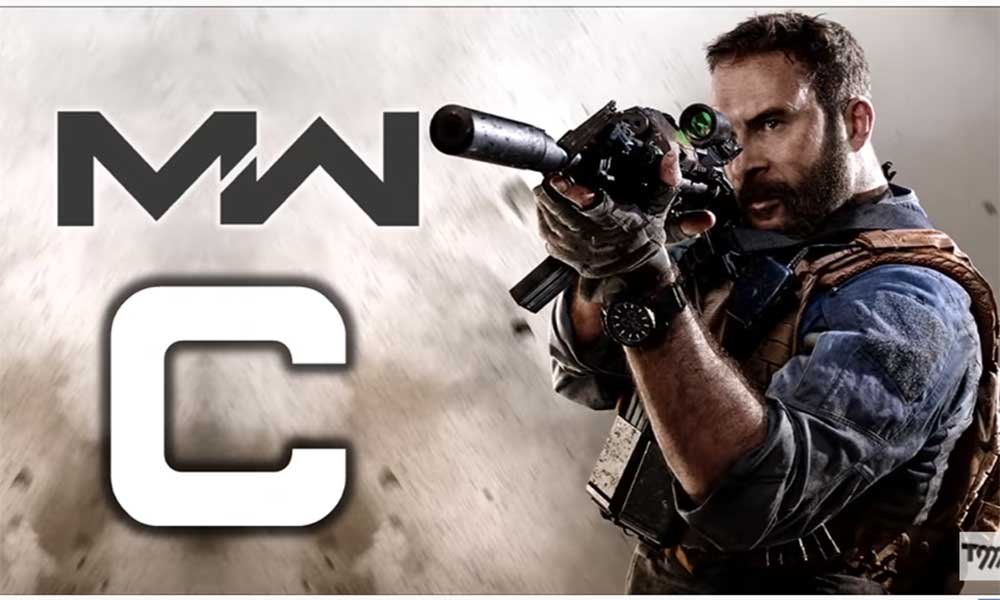 Call of Duty: Modern Warfare is now open on PlayStation 4, Xbox One, and PC, reviving one of gaming’s most renowned first-person shooters and overhauling the formula that has made the Call of Duty franchise so successful. Infinity Ward revisits the way it creates maps, handles the series’ firearms, and even how sound moves through areas in Modern Warfare. Jumping into the multiplayer modes of Modern Warfare offers a plethora of new experiences, weaponry, and equipment to try out on the battlefield.

Even if you’re a seasoned Call of Duty veteran, learning the ins and outs of Modern Warfare will take some time. Some of it is intuitive, but most of it isn’t, particularly if you’re used to playing Call of Duty in a specific style. Modern Warfare allows a variety of methods and playstyles, and a lot of it will require some trial and error.

However, you may give yourself an advantage by remembering a few essential points as a gamer. Understanding how guns rank and Modern Warfare’s maps encourage different techniques that can help you adapt faster, outsmart your opponents, and win more games to make your gaming experience better and unforgettable. Watch how your overall play improves substantially if you follow the recommended tips, methods, and best modern warfare hacks.

Make Use of the Most Powerful Weapons

This is by far the most straightforward method of improving Modern Warfare. Using these powerful weapons will make combat encounters much easier than if you used some of the game’s less formidable weapons. The MP5, M4A1, or Kilo 141 are weapons that should be used to reduce the stress of online combat scenarios.

The community considers these weapons to be the most powerful in the game. These weapons will effortlessly vaporize an enemy’s life while displaying a powerful display of accuracy, even while firing at full auto. These weapons outperform the competition and help alleviate the stress of firefights throughout a match.

The M4A1 is arguably the most powerful weapon to use due to its ease of usage, high fire rate, and pinpoint accuracy. The other weapons mentioned are quite powerful, but they lack the M4’s adaptability. This isn’t to argue that the M4 will become a crutch for a poor player to rely on to progress. However, it’ll be easier to win firefights after you’ve proved that your aim and accuracy are up to par.

Aiming for the Head

This may sound like common sense advice, but it can be difficult for gamers new to online gaming. Headshots are a challenging approach to include in a player’s tool kit because they are one of the smallest portions of the body to aim for. Being able to hit the coveted headshot is a sign of a great player, and it’s a tactic that’s easier to master than players want to admit. The following tips will help a player’s headshot consistency in an online match.

Headshots in Modern Warfare are more or less tied to a player’s skill to purposefully aim lower than an enemy’s head due to the nature of recoil. The iron sites will be forced upward and directly in the ideal and coveted headshot path if a player aims for the neck or upper chest area. Drill and practice are shooting lower than an enemy’s head, preferably their neck, and using the weapon’s recoil to push the rounds to spray upwards.

Learning to use this technique will allow you to fight in a rapid and deadly efficient manner. Creating a barrier between a player and his online opponents.

You Can Change Your Loadout in the Middle of a Game

In the most recent entry, a new mechanic was incorporated. During an online match in Modern Warfare, players can change their loadout. This may appear to be only a change in the quality of life, but it has tactical consequences that are critical to a player’s performance.

Let’s look at a frequent example from the online world. You’re up against a formidable opponent who has amassed several AI-controlled kill streaks as a player. AI killstreaks are decimating your team, and you can’t seem to get your attack going. You can get over this seemingly insurmountable roadblock by switching to the Cold-Blooded perk in the loadout screen and making a tactical modification to your enemy’s style of play.

These are the most integral features of Modern Warfare that a player must grasp and incorporate into their game plan. Disable your opponent’s potent tactics, and weapons can mean the difference between a devastating defeat and a tactical change that leads to triumph. Learning how to counter a team’s most famous strategies can significantly widen the gap between a rookie player’s abilities and those of a master.

Next, Read: Kill Your Lockdown Boredom with These Multiplayer Online Games.