What is the Federal Communications Commission Responsible for? 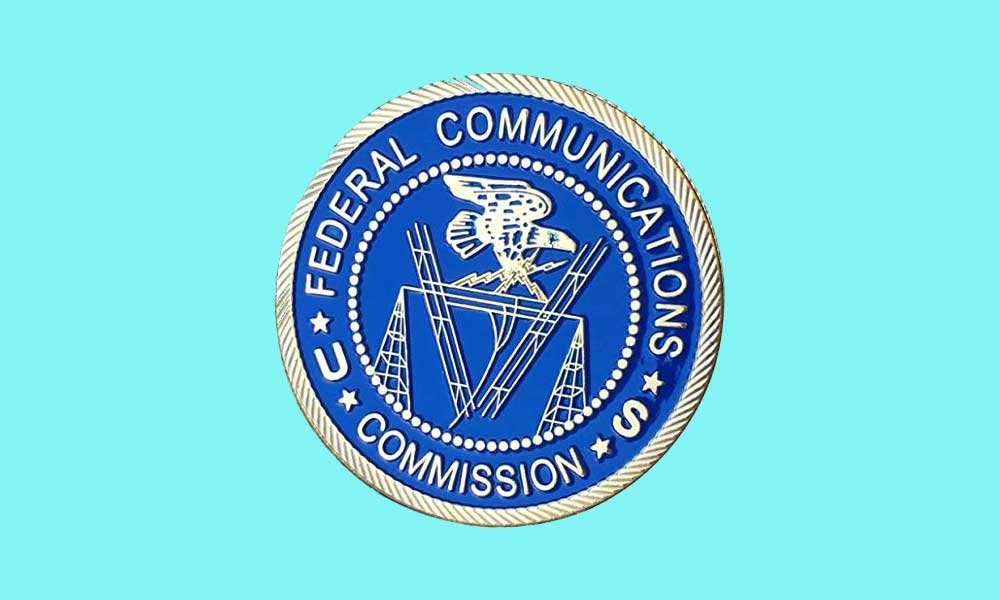 The FCC also enforces the authority over the nation’s communications and broadcast networks. The FCC works to promote competition in the local and long-distance telephone markets. The FCC also focuses on the convergence between media and communications, online services, and Internet access.

The FCC was established by the Communications Act of 1934 (47 U.S.C. § 151 et seq.) to replace the regulation functions assigned to the Federal Radio Commission (1927-1934), which was subsequently abolished. The FCC took over wire communication regulation from the Interstate Commerce Commission (1934-1996).

The FCC is organized into six bureaus: The Bureau of Consumer & Governmental Affairs (CGB), the Business and Economic Analysis (BEA), the International Bureau (IB), the Media Bureau (MB), the Public Safety and Homeland Security Bureau (PSHSB) and the Wireless Telecommunications Bureau (WTB).

The FCC also issues grants to support local stations through the Community Service Grants program. The primary goals of this program are to “improve the quality of life for residents of underserved communities” by providing them with access to public affairs coverage. Other goals are improving the quality of programming for children and minorities, as well as improving public access channels available to local governments, libraries, and schools.

The FCC grants licenses to companies to operate stations within a particular region of the country. The name of a license is commonly called a call sign. It is issued by the FCC and it indicates to others that the station is operating legally. The FCC also handles the filing of license renewal applications through their licensing bureau. As part of this process, the FCC will check to make sure that all parties are still in good standing with the company they do business with and verify that they are not delinquent from any taxes or financial obligations before renewing their license

Each year, the FCC receives hundreds of thousands of complaints. A complaint can be filed by anyone who is not satisfied with how a communications service provider, such as a cable TV company, telephone company, or satellite company, has handled a billing error or an issue related to their service. These complaints are reviewed by FCC Consumer & Governmental Affairs Bureau staff for further investigation. The FCC is required by law to respond to each complaint within 30 days. If the complaint is against a local telephone company, it is forwarded to the appropriate state public service commission for action. For complaints against service providers not regulated by state public service commissions, FCC Consumer & Governmental Affairs Bureau staff takes further action.

The FCC oversees the communications marketplace to help Americans get access to a wide variety of communications services at fair prices, including high-speed, high-quality networks.

Through its enforcement arm, the FCC can initiate investigations into possible violations of indecency laws and take action against broadcasters who violate these laws. In recent years, the FCC has been active in enforcing indecency laws, fining many TV and radio stations for airing expressions of profanity and cases of sexual or excretory material in programming considered to be indecent [source: FCC].

In 2009, the Supreme Court handed down a decision in a case that affects indecency laws, ruling that the FCC’s policy of fining a single station for a single airing of an indecent expression was unconstitutional [source: NPR News]. As a result, the FCC is no longer allowed to fine a single station for a single instance of indecency. Instead, it has been forced to issue fines against stations with multiple violations.

There are a couple of ways to get info on how to get a ham radio license From FCC if you are ready to commit. A ham radio license can be obtained by studying for a short amount of time. Study the FCC regulations, study the test question pool to know what kinds of questions will be asked on the test. Get familiar with the FCC regulations, learn what frequencies are available to you, learn the rules for each band, including whether or not it requires a license. Once you have studied enough, you can test for your license.

The easiest way to find out where to take your exam is to go to the FCC’s website at http://www.fcc.gov/oet/info-on-getting-a-license. They have information on every area in the country that does testing. If you have questions about how to get a ham radio license, or if you are unsure about whether you are ready to take the test, there are plenty of people willing to help you in an amateur radio club near you.