The Best Rural Internet Providers of 2022 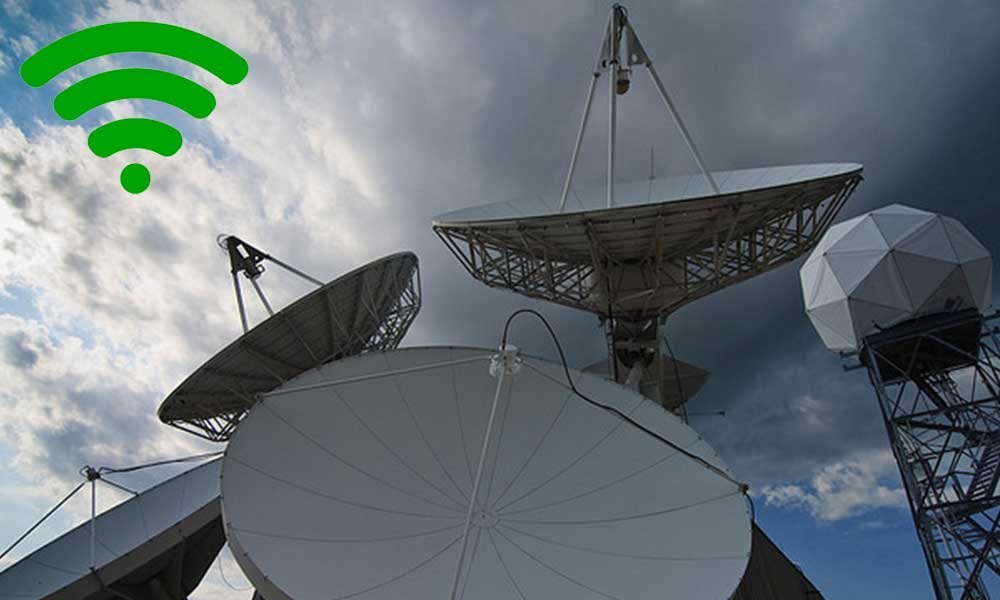 Modern life without internet access is almost unimaginable. Even in rural areas, there’s a drive to ensure that reliable internet access is available for residents. Unfortunately, that’s easier said than done. Internet Service Providers (ISPs) are, after all, money-making ventures. The reality is that extending internet services to rural areas doesn’t provide an enviable profit margin for most such ISPs. This means that investing in the necessary infrastructure to create a reliable internet hotspot in rural areas is left to only a few ISPs with vast resources as compared to most startups.

The good news is that extending internet access to rural areas provides a lot of opportunities for companies willing to venture there. With exciting technological innovations in the form of low-orbit satellites and improved broadband specifications, the future of internet services in rural areas looks very promising.

Closing the “digital divide” between urban and rural areas is something the authorities encourage by giving incentives to ISPs to extend their services to rural areas.

To understand how factors like cost, speed, and availability impact internet services, it’s crucial to be familiar with certain terms and what they mean for the average consumer:

This is the time needed for data to move from its point of origin to its final destination, usually measured in milliseconds. Wireless Fidelity (Wi-Fi), cable internet, and satellite internet are all affected by it.

A method of sending messages using a wide range of frequencies. It’s very useful as part of an internet setup.

Shortened to cable internet, this form of broadband access utilizes the same infrastructure and hardware as those used for cable television transmissions.

This is a group of technologies used to transmit digital data through the phone lines. The same copper wires that carry phone signals carry the digital content needed for transmission.

This depends on sending and receiving signals by way of a satellite in the earth’s orbit.

This is the use of wireless devices in fixed locations like an office building or a residential house. This usually involves broadcasting a signal from a tower to the surrounding areas.

These are some of the crucial terms for understanding why some ISPs choose to extend coverage (or not) to rural areas.

In this regard, Infinite LTE Data is the best option for rural internet. As a mobile virtual network operator, they offer their customers high-speed internet using 4G LTE technology. With wired internet options being spotty in most rural areas, Infinite LTE Data is there to fill this void by ensuring that rural residents have access to affordable and reliable internet services.

Their 3-month package, for example, enables consumers to save up to $15. You can save up to $60 with the 6-month plan where you pay around $59 a month. This flexibility is a huge draw for many of their rural customers.

Other top ISPs include:

This ISP offers cheap cable internet services, along with much higher internet speeds compared to DSL, satellite internet, or fixed wireless internet. The only drawback is that its area of coverage is very limited, just around 2% of US residents. It has extensive coverage in Illinois, Iowa, and much of the Midwest.

Mediacom has different consumer internet packages, with $20 being on the low end. Higher-tiered data plans can go for well over $100, depending on the data plan and speed. Even though it doesn’t offer an unlimited rural internet plan, its cheap rates are a huge draw.

Wireless standards like 1G and 2G were the predecessors for the now well-known 5G. This fifth-generation network is designed to connect machines and objects, among other things. When it comes to providing internet services using this technology in rural areas, T-Mobile comes out on top. With a coverage of over 30 million homes, T-Mobile is tapping the rural internet market potential, given that about a third of their customers are in rural areas.

For a flat fee of $50 each month, you can get exceptionally fast internet speeds. This speed can vary sometimes, fluctuating between 25 and 100 megabytes per second (Mbps). This plan comes with no data cap, meaning there are no restrictions on the transfer of data. As a bonus, the equipment needed to run their setup comes with no additional costs.

Satellite internet connection is considered the gold standard by many because it can reach virtually any location. In this regard, Viasat is at the top because it offers satellite internet in every US state. While they have a hybrid system of satellite and DSL, most of their rural coverage depends on satellite internet. Data plans start at $50 dollars a month, going as high as $150 for higher speeds in some locations. Unlike their competitors like HughesNet, their Wi-Fi equipment is cheaper to rent.

Low latency is a common problem with satellite internet connections. Viasat aims to resolve this problem through its hybrid satellite/DSL service.

Ultimately, the consumer decides what kind of internet service best suits their needs. For those in rural areas, these three ISPs offer what most rural residents find acceptable because of cost, availability, data cap, and signal strength.

What are Stock Images? 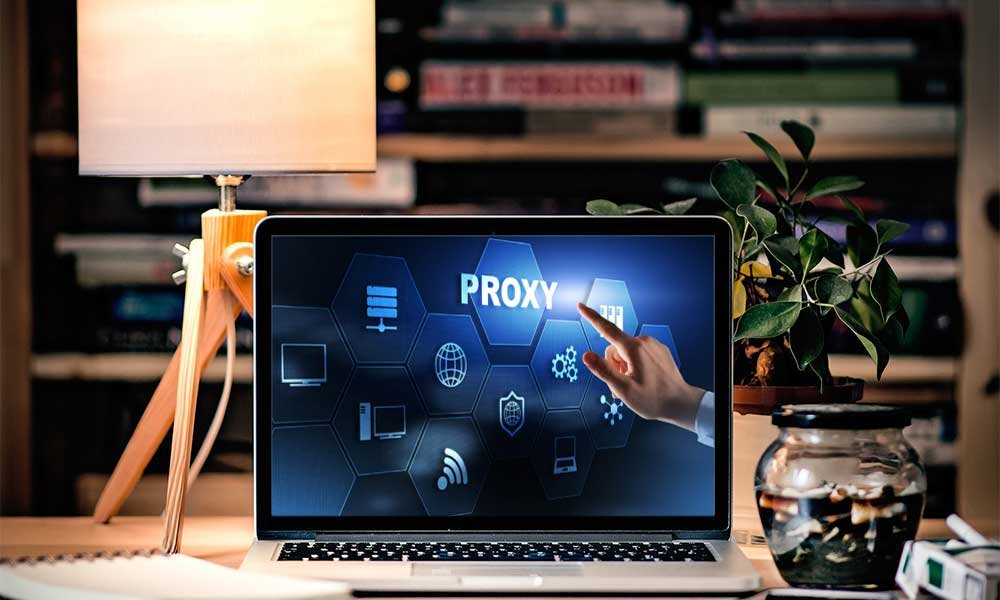 Choosing Proxy Providers for Your Needs 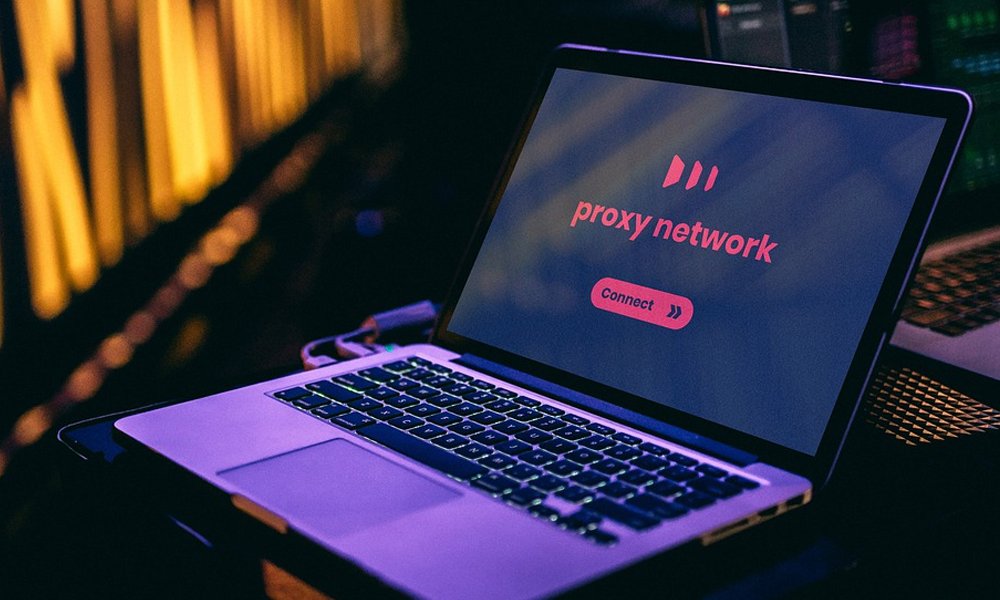 What is the Benefit of Using a Web Proxy? 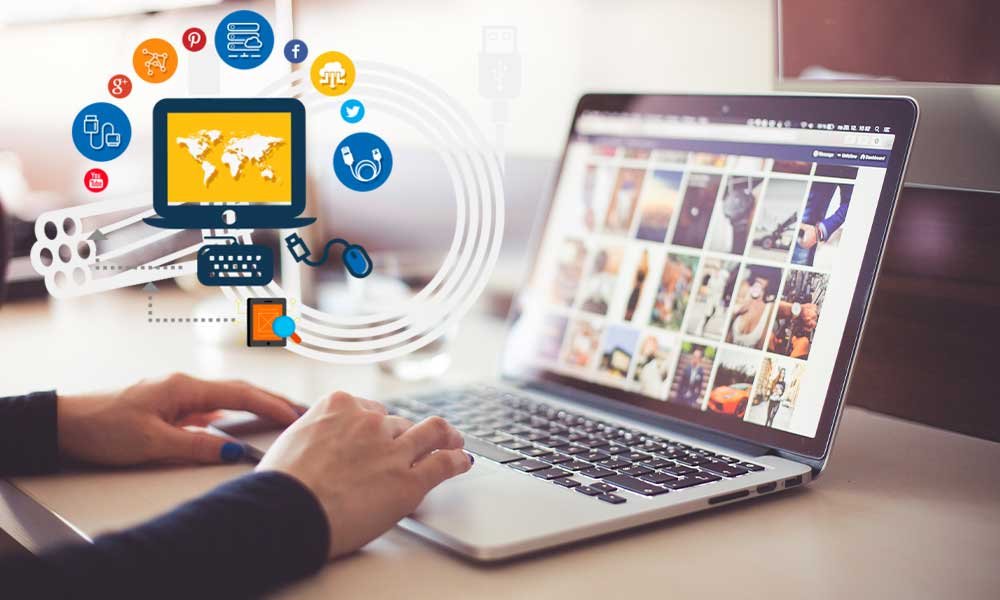 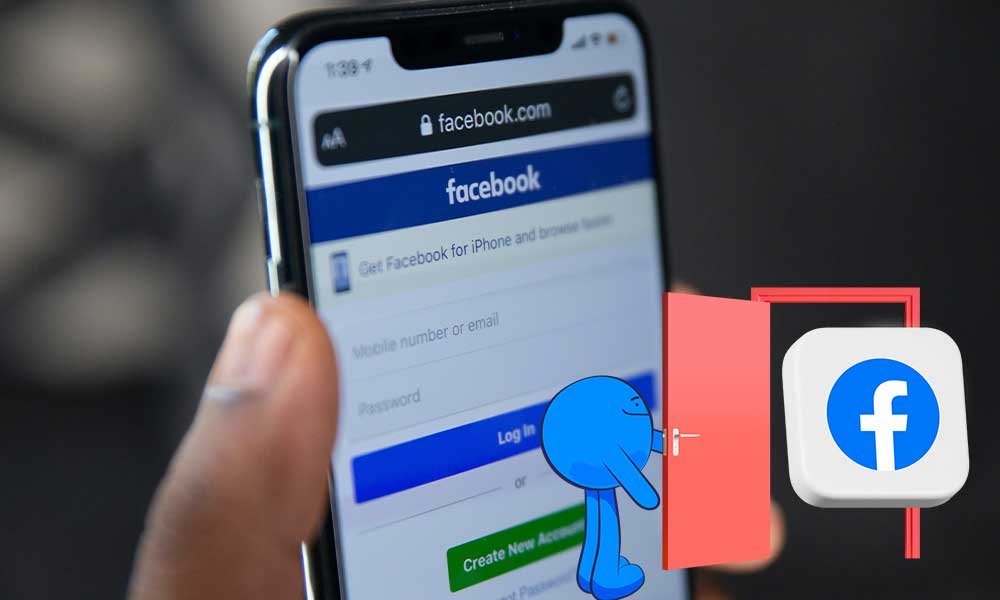 How to Unblock Facebook from Anywhere in the World 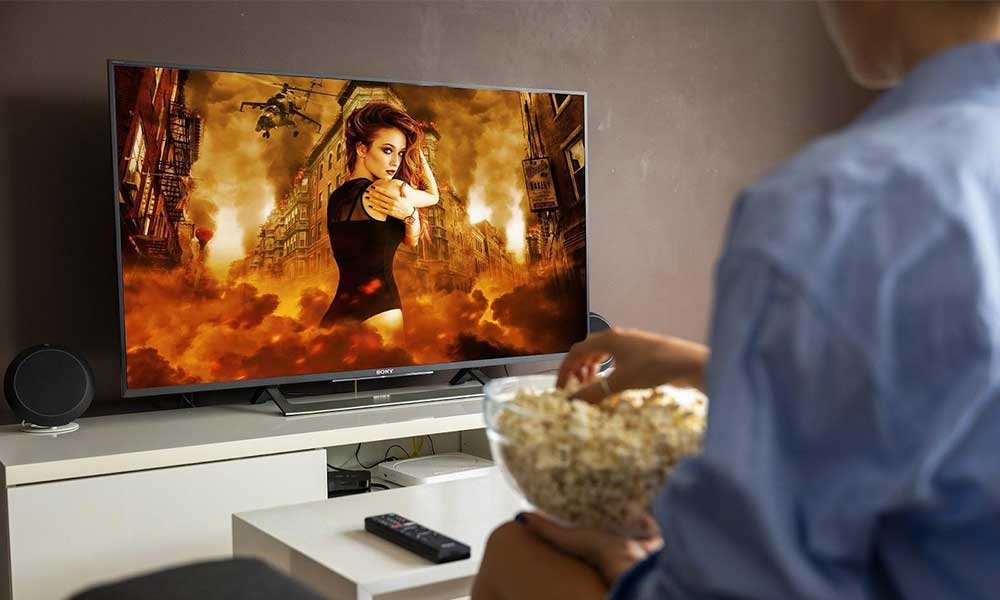 How to Overcome Depression with Streaming