Education / Government Jobs That Require the Least or Minimum Qualifications

Government Jobs That Require the Least or Minimum Qualifications

We all know everyone wants or needs to get a government job as soon as possible. This is primarily because of job safety and consistently good salaries and perks. While some may take the time to sit back, take their time learning about job-related things like fnf full form, or the basic pay in different government jobs but only start looking for a job after they finish their masters or Ph.D. However, others maybe not be so patient and would want a job immediately after their school or diploma or just after college. So here we have made a list of some of the best government jobs that you can get with the minimum qualifications

A bank specialist officer is a person who has knowledge of banking and financial services. He must be able to deal with all types of customers, negotiate and negotiate with banks, conduct research on the financial sector, and write reports and analyses.

Anybody with a degree from a university that is recognized by the government of India is considered eligible for the IBPS clerk exam. The age limit for this exam is between 20 years and 28 years. Even though the minimum qualification required for this job is high you will get compensated for it appropriately as the monthly salary ranges between Rs 11,000 and Rs 31,450. Plus the biggest benefit is you get job security with this post as it is a permanent job and the exam is just moderately tough.

The job of a Government Stenographer is to take down the words spoken by the speaker in a clear and precise manner. The person who is doing this job is called a stenographer. They record the speech in shorthand which means that it’s done in short, quick strokes on paper. This is just like writing in cursive but with fewer characters per line. It also helps them remember what they need to write down because it’s easier for them to see where the words are located than if they were written out in print or on screen.

In railways, a junior engineer is responsible for building and maintenance jobs. They work on various kinds of railway infrastructures like railway buildings which include staff quarters. Out of all the jobs mentioned in the list, a railway junior engineer perhaps earns the highest as their starting pay scale can be as high as Rs 35,000. The minimum age for applying to RRB JE is only 18 years and anyone with a diploma in engineering can compete in the exam.

SSCH CHSL stands for staff selection commission combined with higher secondary level and it is a recruitment exam that offers numerous government posts like LDC(lower division Clerk), and JSA(Junior Secretariat Assistant) from various government departments and offices. In order to appear for this exam you just need to have given the intermediate exam or 12 the standard exam. Hence, this exam is ideal for anyone who is yet to start their journey into college life.

To become an assistant loco pilot in the Indian railway, you need to give the RRB assistant loco pilot(ALP) exam which is conducted by the Railway Recruitment Board(RRB).  This is one of the best exams for students who have just yet completed their 12th exams in Physics or Maths. You can also give this exam if you have a diploma in engineering. While this exam is generally considered moderate you should still prepare vigorously for it. The starting railway driver salary is around Rs 25000 to 35000 making it one of the best-paid jobs for anyone who is just out of school. 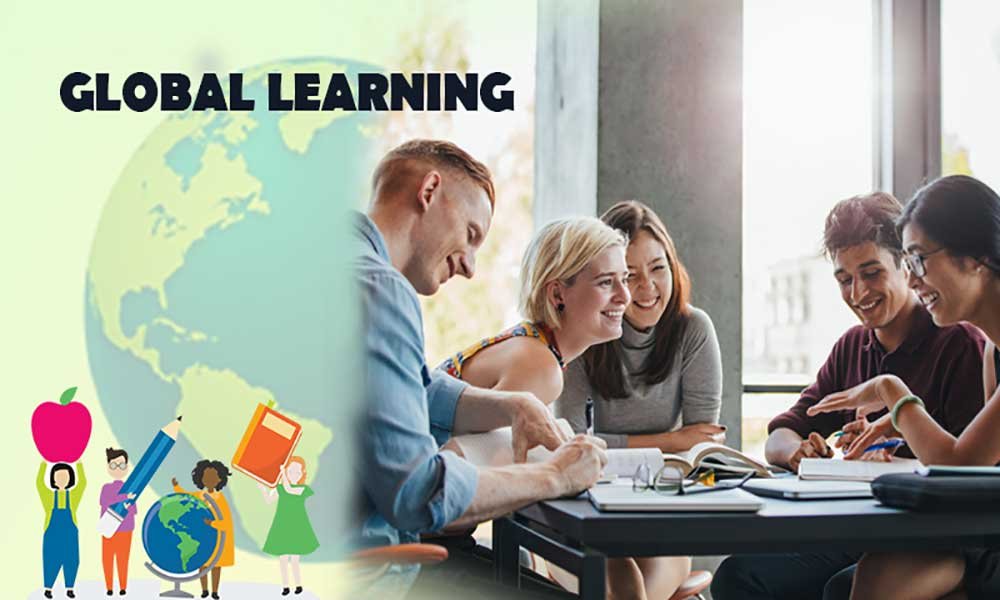 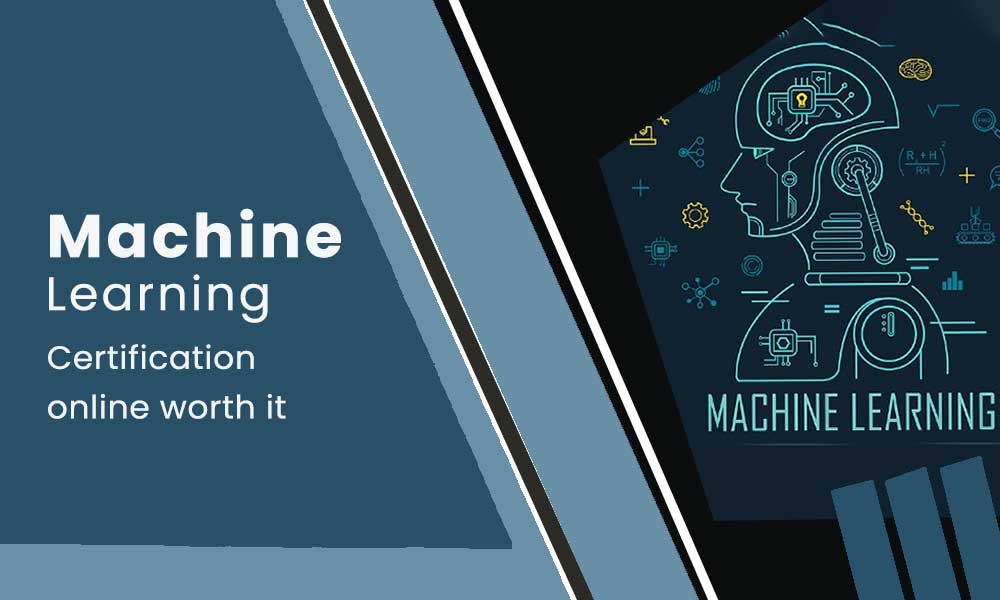 Is a Machine Learning Certification Online Worth It?

Are Essay Writing Services Legal and Ethical? A Brief Analysis for Newbies