Home » General » Should I Get a Scope or Iron Sight Rifle at Fin Feather Fur?

Should I Get a Scope or Iron Sight Rifle at Fin Feather Fur? 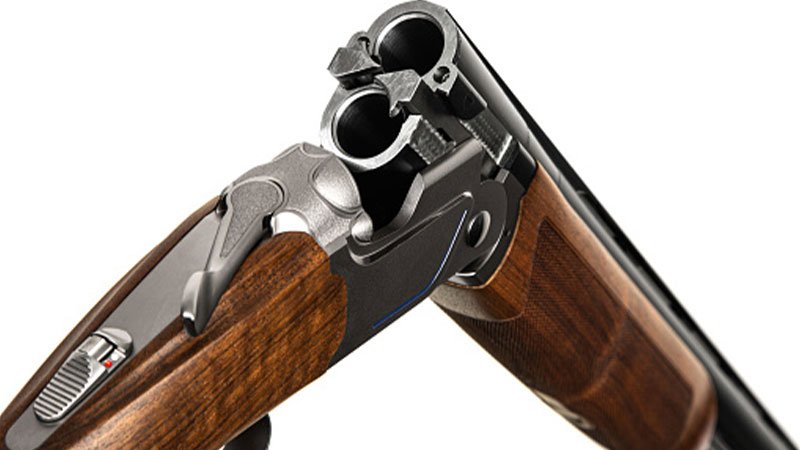 One of the big debates raging with hunters is the validity of choosing either an iron sight or scope when shopping at vendors like Fin Feather Fur. We certainly aren’t aiming to settle that particular debate in this blog, but what we will be doing is looking at the facts.

We’ll be looking at the pros and cons that each one provides to the user so that by the end, you’ll have a better idea of what each one represents to you. The chances are, 10 people reading this article will get a mix of people opting for both.

Beginning with the Scope Option…

The vast majority of hunters will love scoped rifles from companies like Fin Feather Fur, as they offer a range of benefits. As well as magnifying your prey – which clearly makes things easier – a scope will allow you to make the most of available light. This is particularly helpful because the best hunting is often at dawn and dusk.

Another great thing about scopes is that they allow you to spot game when visibility isn’t great, such as if the deer you’re hunting is amongst leafy foliage. All that said, they do come with a few disadvantages. Firstly, modern scopes aren’t as durable as they once were, so it’s not hard to damage them.

Also, rifle scopes can be quite heavy, which isn’t a problem if you’re static, but given the fact that many hunters walk in excess of 5-10 miles on any given day, you’re going to get fed up with carrying it around.

And When It Comes to Iron Sights…

Generally speaking, iron sights on rifles from Fin Feather Fur are much cheaper than their scoped counterparts. They’re also much more robust than scopes. Sure, they’re not indestructible – let’s face it, nothing is – but they’ll take much more of a beating than a scope will.

Iron sights also make it easier to acquire your target, as the eye will typically find the target quite quickly when viewed through the rear sight – something that can’t be said for scopes.

The disadvantages come into play when the light starts to fail and when the target is a long way in the distance. The lack of magnification also means that your maximum range is going to be limited. While you might take a shot at 1,000 yards with a scope, that will drop dramatically to around 150-300 with an iron sight.

The Choice – At the End of the Day – is Yours

Whether you opt for an iron-sighted or scoped rifle from Fin Feather Fur will ultimately come down to what’s important to you. If your needs are best served with an option that gives you an extended range and an ability to shoot better at twilight, then the scope will be the best choice for you.

That said, if you’re on a tighter budget and you are happy getting close to your target, then it could be that the iron sight is the wisest choice. As with many things, the best product is the one that meets more of your needs than the other.