General / Fascinating Activities and Events in Los Angeles this Weekend

Fascinating Activities and Events in Los Angeles this Weekend 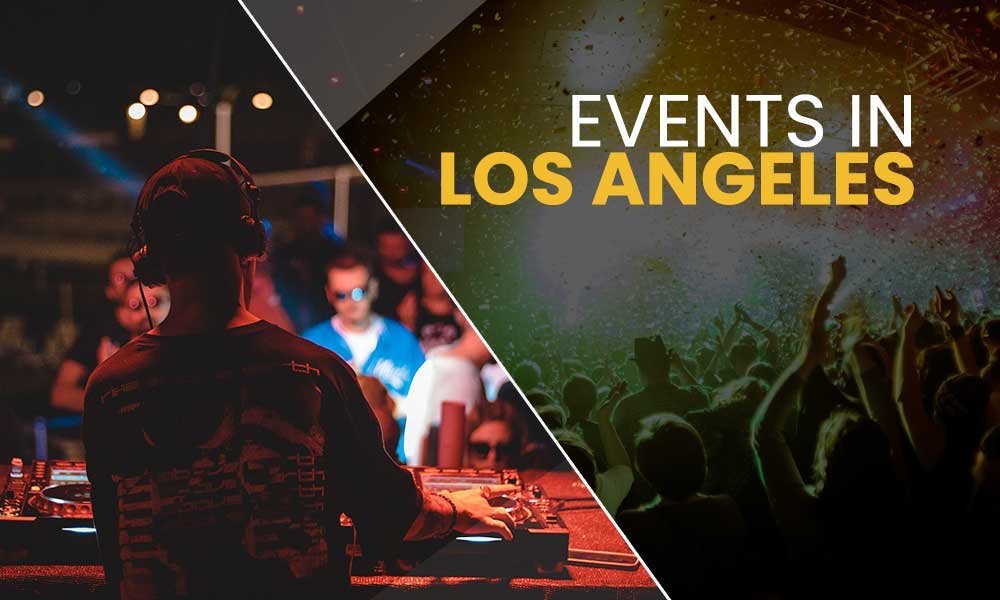 The City of Angels, also known as Los Angeles, is a center of excitement, celebrity, and money. It can be challenging to decide where to go as a tourist in this area because it is home to well-known locations like Hollywood and numerous other equally alluring tourist attractions and sites.

This guide is going to help you explore fascinating activities and events in Los Angeles.

One of California’s top Los Angeles attractions is the Getty Center. This institution is well-known throughout LA and the nation for its standing in the art world and industry.

There are several displays and exhibits spread out across the numerous structures that make up the Getty Center, and free tours let you discover more about various facets of the Center in an exciting and educational way.

Also, Read This: Cutting-Edge Tech Taking Events to the Next Level

A museum that fits this description is the Los Angeles County Museum of Art or LACMA. It comprises a sizable site of 20 acres that features Peter Zumthor-designed buildings.

Due to LACMA’s extensive grounds and an extensive collection of exquisite and gorgeous artworks, visitors have a wide range of activities to choose from when visiting the museum.

The Hollywood Bowl is a jewel in Los Angeles throughout the summer.

One of the most popular tourist attractions in California is the outdoor amphitheater.

Its doors first opened in 1922, and it is known for its distinctive shell shape, which produces excellent acoustics. This is probably one of the many reasons it initially became so well-known.

The Walt Disney Concert Hall, designed by Frank Gehry with occasionally contentious choices, is one of the best places to find entertainment in Los Angeles.

Here, you will discover amazing classical music concerts there that are enjoyable for the whole family.

But keep in mind that children under six are not allowed!

Even without seeing any other musical performances, the Walt Disney Concert Hall is worth going to just for the Philharmonic.

In reality, the music hall shares space with the Roy and Edna Disney CalArts Theater, which presents more daring and experimental performances that are still worth seeing, as well as a gallery with some intriguing exhibits.

One of LA’s most famous and recognizable landmarks is the TCL Chinese Theater.

It is an excellent illustration of the extravagance of the Golden Age of Hollywood and was originally known as the Grauman’s Chinese Theater when it first opened in 1927.

This theater is now an iconic feature of Los Angeles. It offers daily tours, which are highly popular, so it’s a good idea to schedule a tour time in advance.

Surprisingly, museums account for almost all of the top things to do in Los Angeles, California. The Broad is only one of them.

It features a variety of opulent and entertaining exhibits, which draw extraordinarily lengthy queues and quickly sell out the tickets for their opening nights.

They buy early works by emerging artists and display exceptionally well-known pieces by contemporary art world superstars because both sides have become wealthy in their professions.

Now you have the list of some fun activities and events in Los Angeles this weekend!

Next, can read: How Event Technology Enhances Communication In Events?