Is iOS still better for Gaming? 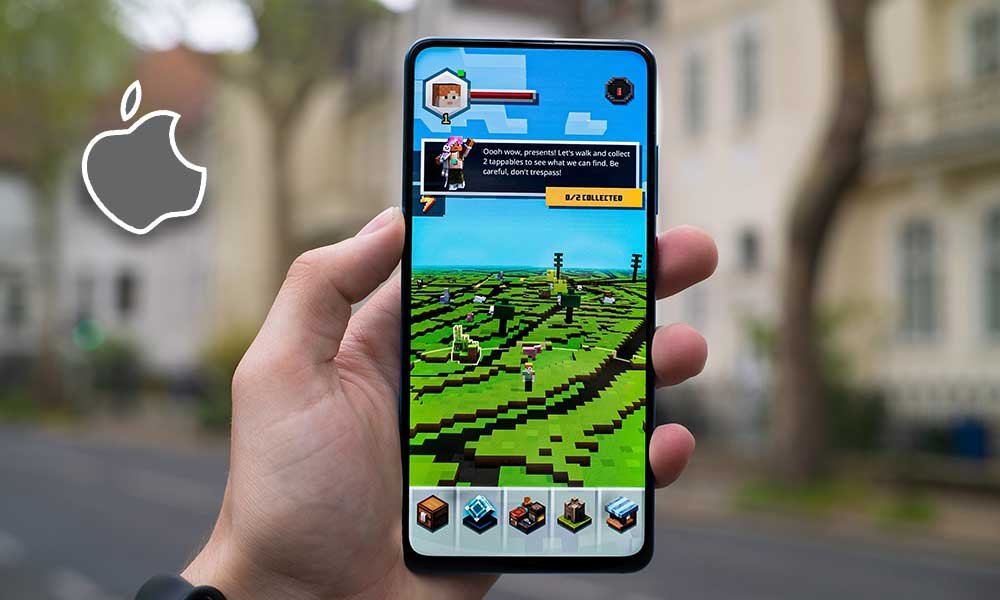 After each new release of the iPhone line-up, the tech world is swarming with reviews that dissect each and every feature of the phone. In most cases, there are three major areas that take most of the attention: the camera, the build, and the battery.

However, the area that is often neglected is the gaming experience. And today we will explain why iOS is still one of the best options for gamers.

The fact that Apple drops only 4 to 5 iPhone models every year means that they put the best they have in a small number of phones. One look back at all the iPhone models over the last decade and we can see that every one of them has provided an above-average gaming experience.

Apple doesn’t create separate phone models to accommodate users with different needs, instead they create one model that does everything well. This means that users can use iPhone for everything from photography to playing online rummy cash games without sacrificing anything in between.

Apple has always been proud of its product designs and the quality of its hardware and with good reason. They have cemented their status as one of the biggest names both in the computer and smartphone industry because they create devices that look and feel good.

As differences in the smartphone world are becoming smaller and smaller, the biggest companies have started to direct their attention to the battery. The reason for this is that this is probably one of the easiest fields to improve.

And year after year, the portable Apple devices have been on top of battery charts in the industry. It is safe to say that thanks to its massive batteries and great optimization, the iPhone is king when it comes to battery life.

In almost every case, if you compare an iOS device with a competitor on paper, the competitor will win thanks to the better specs. However, in practice, things are completely different as Apple devices are known to outperformer rivals that have much better specs.

This is because Apple neutralizes the specs gap with their optimization, which is second to none. Optimization helps Apple integrate various parts of the devices and bring the user a seamless gaming experience among other things.

Since Apple has a cult-like following around the world and especially in the US, many US developers create new updates and games for iOS first. This means that if you are in certain parts of the planet and use an IOS device, you will be getting software updates and new releases of games before your friends that use Windows or Android.

One of the crucial elements of a great gaming experience is the sound and the visuals. Since Apple always pairs its best hardware with its latest iOS, users can enjoy great gameplay. Vivid colors and a beautiful display have become the norm on Apple products giving users the opportunity to experience the best games without having to buy dedicated gamer devices.

When it comes to gaming, iOS might not be the first OS to come to mind, but every user that has used iOS for gaming knows that they have something to offer. The sheer quality of Apple products is enough for most casual gamers to give them a go.