Languages You Haven’t Thought of Learning 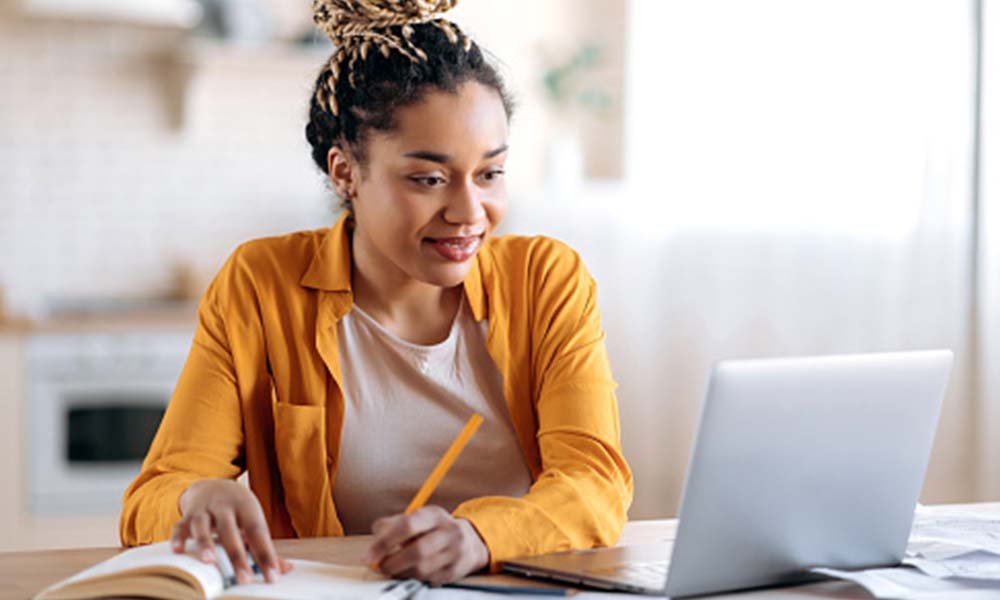 There are so many good reasons to learn a language with a high number of speakers, but this doesn’t mean that other languages should be neglected. With so many languages dying, surely there should be a lot of focus on learning less-spoken languages. Also, languages affect the way you think to a large extent.

Language learning is about more than just being able to speak to most people. It’s about culture, education, and enjoying yourself. Here are a few languages you might not have thought about learning.

Learning a new language couldn’t be easier in today’s world too. With just some time, a Lenovo laptop, and the right website or app, you can learn any language you like. Many English speakers don’t consider learning a Scandinavian language due to the high number of English speakers in those countries. Over 80% of the population in Scandinavia speak English, so why learn their language?

Learning either Norwegian, Swedish, or Danish certainly has its benefits. Not only are they closer to English than many other languages, but they also allow you to access the history of this interesting part of the world.

These languages can be easy to pick up, and making a mistake is no issue when you and the natives can help you out thanks to their English abilities.

You also, sort of, get three for the price of one when it comes to these languages, as they are mutually intelligible in many ways.

While one language from the British Isles has boomed, the others have very much stayed put in most cases. English is now the most spoken language worldwide. However, if you are from the UK, have British heritage, or are just interested in countries, learning one of the other languages found there might be for you. Welsh, Irish and Scottish Gaelic has an interesting history and is very unique. While they might not be the easiest to pick up, learning them can be very fun and rewarding.

If you haven’t heard of Esperanto before, you are certainly in the majority. While few have heard of it, it has a strong base of users at an estimated 2 million. Esperanto is a century-old constructed language and one of the most successful there has been. It’s even on Duolingo. When you think of constructed languages, you’d be forgiven if you thought about the languages spoken in sci-fi/fantasy novels and movies.

However, Esperanto is regularly used in day-to-day life by many people, and studies have found that learning it can even help you learn other languages. With no irregularities and a design that lets you speak from day one, Esperanto might be for you.

Language learning has so many benefits to it, but you shouldn’t limit yourself to learning the big dogs. If you want to pursue a lesser spoken language, there should be nothing stopping you from doing so.