Guide / Technology / Why Arqit Are Leading the Way in Quantum Technology

Why Arqit Are Leading the Way in Quantum Technology 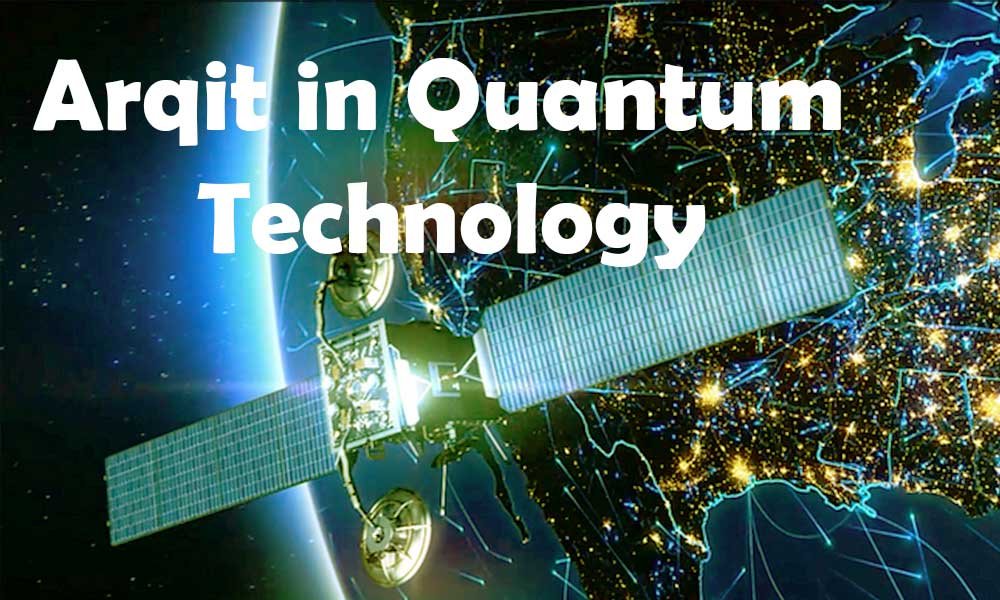 London-based tech startup Arqit Ltd is quickly becoming a big name in the quantum and security industries for a range of reasons. Everyone’s talking about them, from Yahoo Finance to Adam Aron, and it seems to be building in popularity every day. Since the announcement of their merger with special purpose acquisition company (SPAC) centric us Acquisition earlier this year (see below), the hype has been slowly building amongst investors, particularly those partial to a SPAC investment.

On 12th May Arqit agreed with Centric us Acquisition Corp. (NASDAQ: CENHU, CENH, CENHUW), a special purpose acquisition company (or SPAC). This merger valued the company at around $1.4 billion and will result in Arqit becoming a publicly listed company. It​​ will be listed on the Nasdaq Stock Market under the name Arqit Quantum Inc.

Want to know a little more about the clever people at Arqit, quantum technology in general, and why I think Arqit is reigning supreme in the quantum industry? Keep reading…

Arqit Limited (‘Arqit’) is a London-based technology start-up currently ascending the quantum technology ladder. The company describes itself as “a leader in quantum encryption technology” and for good reason. Their security solution, Quantum Cloud™ – described in more detail later in this blog post – has been picked up by organizations across the globe, including those involved in national security.

The company is led from the front by Founder, Chairman, and CEO David Williams, who has a track record of founding wildly successful tech start-ups. He previously founded high-resilience, high-security communications service provider ‘Avanti’, who counted the UK government as their largest customer. Following that, he founded Seraphim Space Ventures, a $100m high technology venture capital firm initiated in partnership with the UK Government. With this in mind, it’s safe to say he knows what he’s doing. Williams is also supported by CTO and Co-Founder David Best wick, who was recently noted in the top 50 CTOs in quantum tech by Quantum Daily.

What is Quantum Technology?

I won’t go into too much detail on these principles because, quite frankly, you don’t need to know exactly how they work. In fact, most physicists working in quantum mechanics don’t even fully understand how they work.

All we need to know is that quantum technology is capable of things we could only dream of before its discovery. The latest news in quantum tech is that we are beginning to harness quantum entanglement and quantum superposition in special computers.

However, recent developments suggest that a stable and reliable quantum computer is not quite as far away as we might have thought. Furthermore, the potential applications of these computers are looking vaster and vaster. Here are just some of the ways quantum computers could improve our existing technology:

What Exactly are Arqit Doing?

Concerning the list of applications for quantum technology above, Arqit would fit best into the ‘better cyber security’ bracket.

The company supplies a unique quantum encryption Platform-as-a-Service (PaaS) known as Quantum Cloud™. This genius product is capable of securing the communications links of any networked device against both current and future forms of cyber-attack – including those backed by a quantum computer.

Quantum Cloud™ works by enabling your device to download a “lightweight software agent” (lightweight is an understatement, this thing is made up of less than 200 lines of code). This agent can then create encryption keys (the little bits of code that encrypt your data and/or communications so they can’t be read by anyone other than the intended recipient).

Arqit claims that these keys are completely unbreakable and, so far, we have no reason not to believe them! This is because they are all entirely unique, do not follow any consistent pattern or rule, and don’t exist until the moment they are needed. The number of keys that Quantum Cloud™ can create is completely boundless, so there is no limit to the volume of data it can secure.

What Does This Mean for Me?

Unless you’re the CEO, CTO, or cyber security lead at a large organization, my guess is that you’re probably here thinking “yeah but none of this really applies to me, right?”

So, who exactly is Arqit’s target consumer? That’s an easy one: everyone.

As Quantum Cloud™ is capable of securing communications to and from literally any connected device, anyone with a smartphone, tablet, laptop, desktop computer, smart home assistant, games console, smartwatch, or another wearable device could benefit from an immeasurable improvement in security with this product.

In short, Quantum Cloud™ is not just for huge enterprises seeking to protect their own and customer data but is equally as effective in protecting your private information. If you’re not already equipped with their solution (which I am guessing you’re not, because you’re here) then get moving, before quantum comes to get ya. 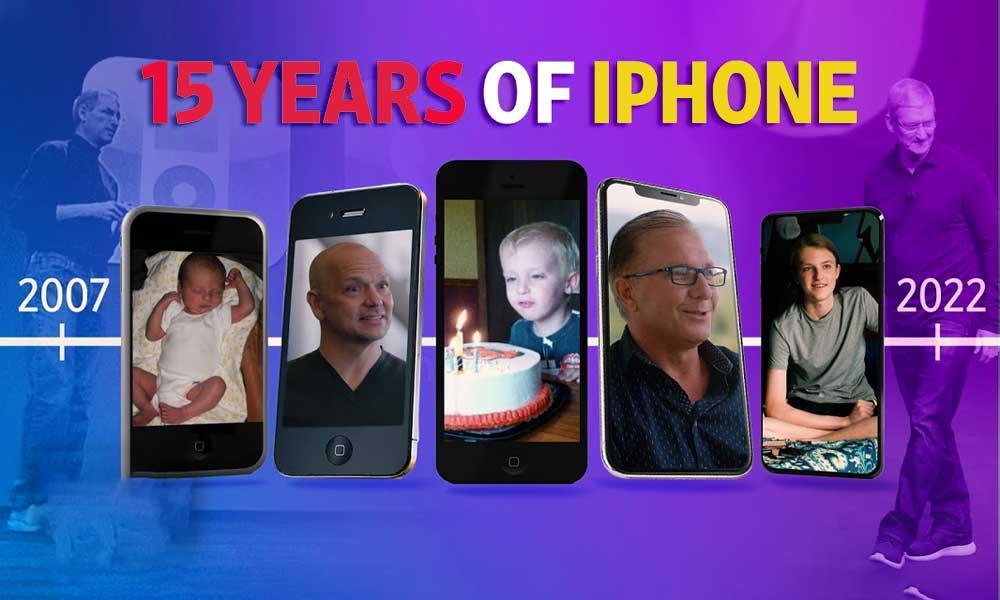 15 Years of iPhone: How It is Changing Lives 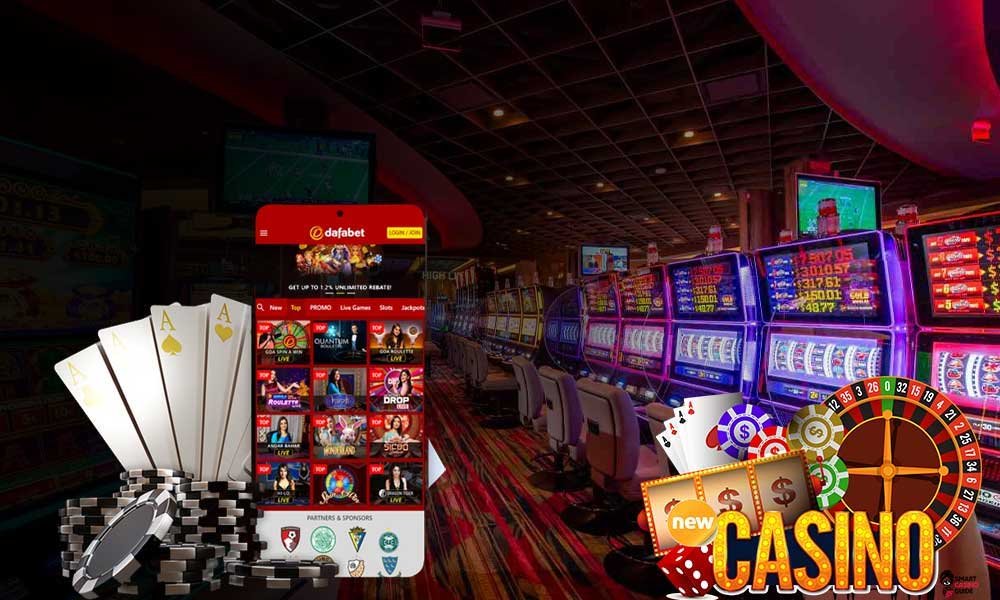 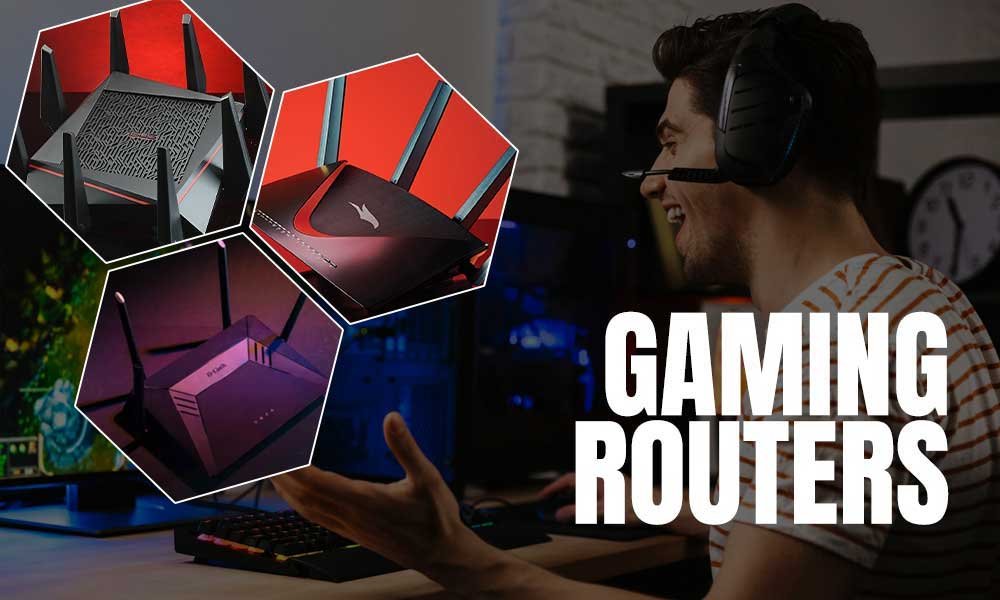 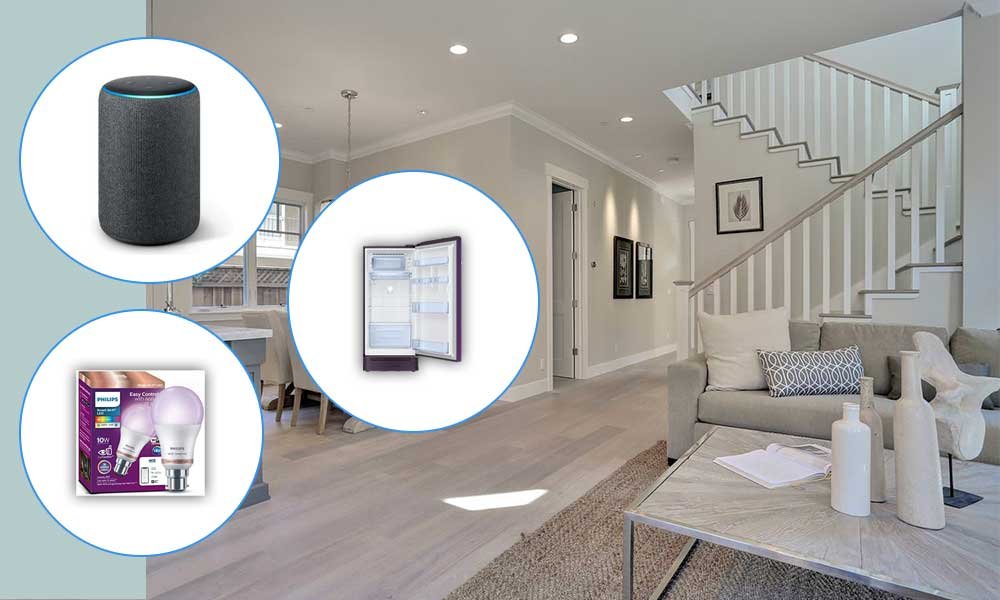 Best Tech to Have in Your Home 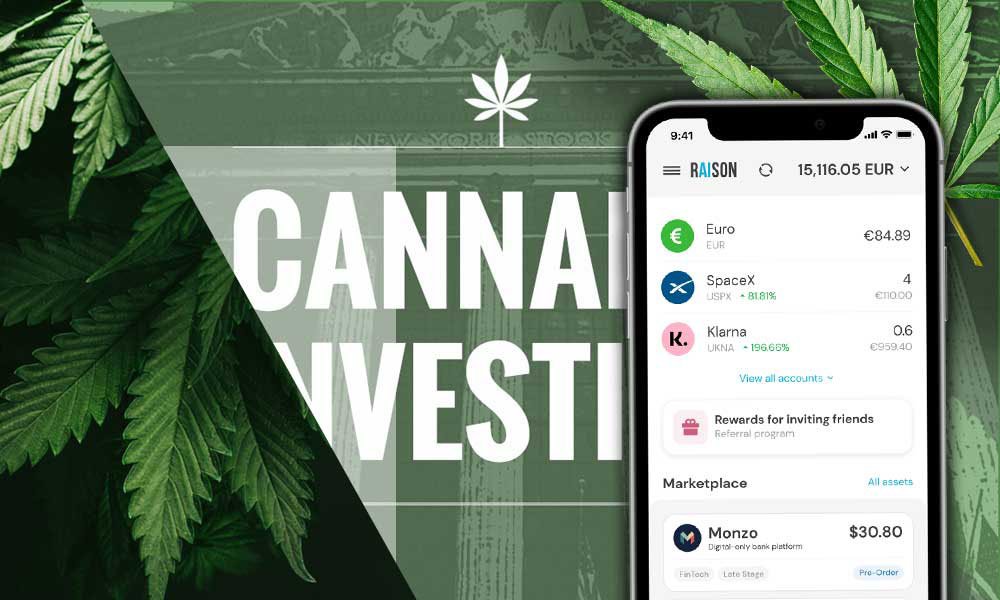