7 Things You Should Know Before Buying an Omega Watch Are you planning to start your watch collection journey by purchasing from Omega? If you are, do you have in-depth knowledge about the brand that makes you want to buy it? Or are you going to purchase it just because you often hear it from your colleagues? You expect to spend top money for the best of the best when you buy anything of value in life. There’s a reason why some companies have such a fantastic reputation, but when it comes to influencing market dynamics on a worldwide scale, you can bet there will be fakes trying to make a quick buck off it. To find out whether your watch is fake, visit SpotTheWatch now! The latter is a shallow reason to buy a watch that costs a hundred to thousands of dollars. Most people will judge you if they find out that you are just jumping on the bandwagon without knowing the band’s rich history and innovative materials and complications. Therefore, you should know the important pieces of information regarding the brand. In this article, you will learn about its founders, the date of establishments, how it performed throughout the years, as well as some of its notable timepieces. It will help you decide if the brand is truly for you.

1. The Name of the Company

Louis Brandt, its founder, established in 1848 a small workshop in La Chaux-de-Fonds, Switzerland. During that time, Omega was not the name used by the Company. When Louis Brandt died, his two sons named Louis-Paul and Cesar replaced him. They decided to change the original name to Louis Brandt and Fils. They developed a new movement that caught the attention of the majority of watch enthusiasts and collectors for its timekeeping accuracy and ease of repair. As a result, the presence of the company in the international market tremendously increased. Later on, the movement known as Omega caliber paved the way for it to achieve global success.  Because of its great contribution to the company, the founders changed the name Louis Brandt and Brandt into Louis Brandt and Frere- Omega Watch Co., and they started offering the Omega brand in 1903.

Also Read: Why You Should have Diesel Watches

During the 19th and 20th centuries, most watchmaking companies used precise mechanical timepieces. To encourage them to improve this technology, there were a lot of observatory trials wherein they tested several timepieces for extended periods. Those who outperformed other brands received substantial publicity and bragging rights. Omega was one of the manufacturers that stood out during these trials and it achieved several impressive world records. During the Geneva Observatory trials in 1931, Omega garnered the first prize in all of the categories. Due to its consequent success in observatory trial results about precision, it adopted “Omega-Exact time for life” as its advertising slogan.

Three candidates competed to reach the North Pole first, namely Robert Peary, Frederick Cook, and Ralph Plaisted. Among them, Ralph appeared the least likely to win the competition. He worked as an insurance salesman but he was an avid outdoorsman and snowmobiler.  But surprisingly he and his team were the first ones who reached the North Pole first on April 19, 1968, after roughly 43 days of trekking. To track their location, they used Omega Speedmasters and sextants. This timepiece was of great help for them to reach the North Pole by an overland route.

In 1962, Walter Schirra and Leroy Cooper, both astronauts, had an upcoming flight to the moon. Before they explored the space, they decided to visit a watch shop and buy a timepiece. They ended up purchasing Omega Speedmasters. It was when the company’s history with space exploration started.

NASA announced that it was looking for watch manufacturers that can provide timepieces for its astronauts who were about to go to space. Its engineers tested the three most popular luxury watches that time, namely Rolex, Omega, and Longines-Wittnauer.  All of their timepieces underwent brutal tests which aimed to destroy them. NASA announced that Omega Speedmaster reference ST105.003 had remarkable results compared to its competitors. As a result, NASA recognized this Omega model as flight-qualified for all manned space missions.

5. Incredible Performance Even in Deep Oceans

Aside from offering timepieces that astronauts can use for space exploration, Omega also manufactures timepieces that you can submerge in the water without getting damaged. These watch models are in the Seamster line that the company first launched in 1948 as part of its 100th-anniversary celebration. It is one of the oldest collections that are still present today. The company based its design on the watches it manufactured for the British military during World War II.

In 1957, the company launched the new version of the Seamaster collection which included the Omega Seamaster 300. It caught the attention of Jacques Cousteau’s team so they convinced Jacques to wear it during its Precontinent II experiments in the red sea in 1963. Even military units used this model as their official watch.

Omega became the official timekeeper of the Los Angeles Olympics in 1932 due to its good reputation for accuracy.  It was the first time in the entire history of the Olympics that one watch manufacturer had the job to time all of its events. It supplied timepieces with chronographs certified by the Observatory at Neuchatel and the United States National Physics Laboratory.

Pierce Brosnan chose to wear Omega Seamaster Planet Oceans when he played the role of James Bonds in the film GoldenEye. The succeeding movies, such as Tomorrow Never Dies and The World is Not Enough made the characters wear a timepiece from Omega. Since these timepieces appeared in the mainstream media, a lot of people became aware of their existence. As a result, their popularity among ordinary people increased. There was a James Bond wristwatch auction that happened in the past and the results revealed that the Omega Seamaster Planet Oceans was one of the top choices. Aside from James Bond movies, Omega watches also appeared in Up in the Air, Millennium, and Seven Years in Tibet.

Omega is among the most popular luxury watch brands with a long history of crafting timepieces with exceptional qualities. It is a popular choice for space exploration, diving, and timekeeping during the Olympics. The brand also appeared in several mainstream movies making it recognizable around the world. If you plan to buy any of the models mentioned above, you may visit TheWatchCompany.com! Do You Need a Case for Your iPhone? 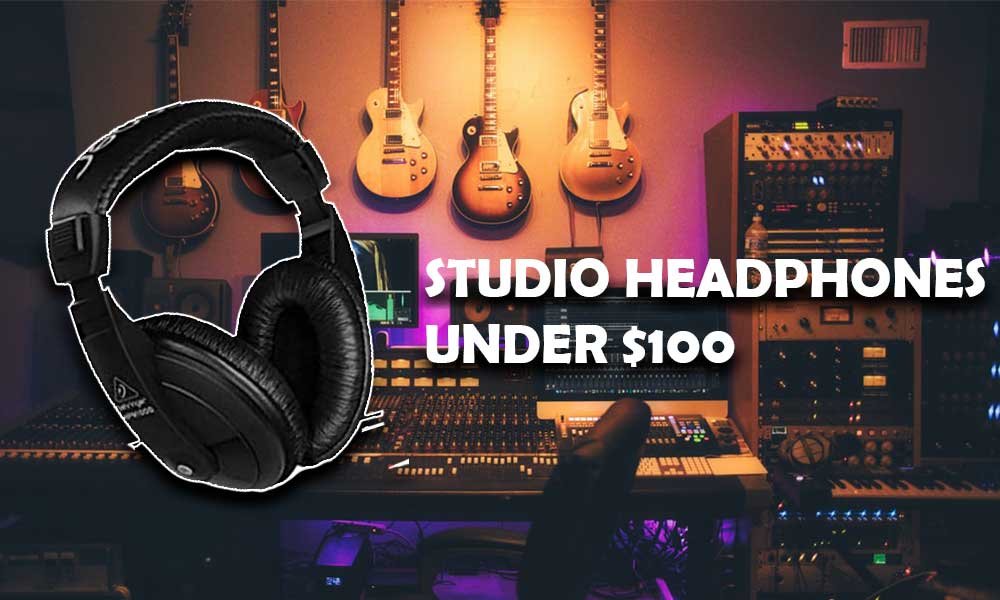 5 Uniquely Styled Gucci Watches For The Flamboyant Fashion In Men

8 Frederique Constant’s Timeless Timepieces That You Should Start Collecting