Home » Guide » Automobile » Guide: The Fastest And Most Powerful Sedans in the US for Under $100,000

Guide: The Fastest And Most Powerful Sedans in the US for Under $100,000 Even in a changing world, buyers in the US still have access to immensely powerful brand-new four-door sedans. Dodge sedan models offer searing performance at a bargain price in comparison to some high-performance German sedans. Which begs the question, which is the best four-door performance sedans for sale in the USA that can give you the thrills of a supercar?

Many Dodge Charger models are obvious competitors in the segment, but there are many more besides, especially if you just don’t care how much money you spend on a car. If the goal is to get as much power as possible in a four-door body and money is no object, we would all opt for a Tesla Model S Plaid or a Porsche Taycan Turbo. In fact, there are still many extremely rapid sedans left.

Also Read: Here are Some Tips To Make Your Car Last Longer

Here are just a few of them:

But if we have to be sensible and stick to below $100,000, which performance bargains are available? The fastest Dodge Chargers such as the Dodge Charger sedan in its SRT Hellcat and Redeye Widebody derivatives, certainly qualify, because their MSRPs start at little over $70,000, but what else is there for five figures? You’d be surprised how much performance less than $100,000 can buy.

So our criteria are supercar performance, which means 0-60 mph in less than four seconds, for less than $100,000. It must have four doors, but we don’t dictate the size and we certainly don’t care about fuel economy.

For a base MSRP of only $70,570, the Dodge Charger SRT Hellcat Widebody offers 717 horsepower from a 6.2-liter supercharged V8, which is enough for a sprint from 0-60 mph in 3.6 seconds and a top speed of 196 mph. Due to the traction limitations of transferring all that power only to the rear wheels, the Charger SRT Hellcat Redeye Widebody ($79,170) completes the sprint in the same 3.6 seconds, despite having 797 hp. However, it reaches 203 mph. Once on the move and traction is no longer a problem, it is faster than the SRT Hellcat. Almost 800 hp for less than $80,000 gives us a value of $99.33 for every horsepower. How does this compare to the rivals? Let’s see.

The Cadillac CT5-V Blackwing does not have the twin-turbocharged Blackwing engine from which it derives its name. Nowadays, Blackwing means RS, AMG, or M and denotes the fastest Cadillacs. Its 6.2-liter supercharged V8 engine delivers 668 hp, which translates to a sprint to 60 mph in 3.4 seconds and a top speed of over 200 mph. At a base price of $83,995, this gives us a ratio of $125.74 per horsepower.

The compact Italian sedan might only have a 2.9-liter V6 engine, but it’s twin-turbocharged to deliver 505 hp and it’s far lighter than the vehicles we’ve listed so far. Despite the apparent power deficit, it can still sprint to 60 mph in 3.8 seconds, on to a top speed of 191 mph. It is a comparative bargain at a base price of $75,250. However, because it doesn’t need that much power to achieve its figures, every horsepower costs $149.

The BMW M3 Competition’s specifications read much like the Alfa Romeo’s. Its twin-turbo 3-liter six-cylinder engine develops 503 horsepower and it can sprint from 0-60 mph in 3.8 seconds. At a base MSRP of $72,800, the M3 Competition sells horsepower for $144.73.

What would a comparison of rapid sedans be without our favorite electric four-door drag-strip specials from Tesla? And there isn’t just one, but two. The Model 3 Performance’s electric motors develop 430 hp, which is good enough to propel the compact sedan to 60 mph in only 3.1 seconds thanks to all-wheel-drive grip. For $56,990, every horsepower costs $132.53. The other contender for under $100,000 is the Model S Long Range – the base model of the range. Its dual electric motors develop 670 hp, which is good enough for the benchmark sprint in 3.1 seconds, the same as the Model 3 Performance because it is much larger and heavier. For $79,990, every horsepower costs $119.39.

An Easy Victory for Dodge?

On paper, it looks like Dodge has it all sewn up by offering easily the lowest price per horsepower for any fast sedan in the USA. And on that technicality, it would win. However, this does not mean you would necessarily choose a Charger. For outright sprinting ability, all of these cars would be left for dead by the Teslas – an advantage that would grow far larger when the road is wet. For just about the same money as a Dodge Charger Hellcat Redeye Widebody, a Tesla Model S Long Range offers a similarly large car, far better performance, better grip, and far lower running costs. For the ultimate performance per dollar, Tesla wins this contest.

Charging Into the Future

Yet, this is not the last of it. The future might be electric, and the Tesla would be a no-brainer if it’s about sprint times and the future of mobility – and if you have access to fast charging and don’t mind planning your road trips more carefully. But if you want to own one of the last rip-snorting, gas-guzzling, wheel-spinning, and tire-smoking V8 sedans the world will probably ever see, there’s nothing that touches the Dodge. As the last of its type, it’s a collector’s item. 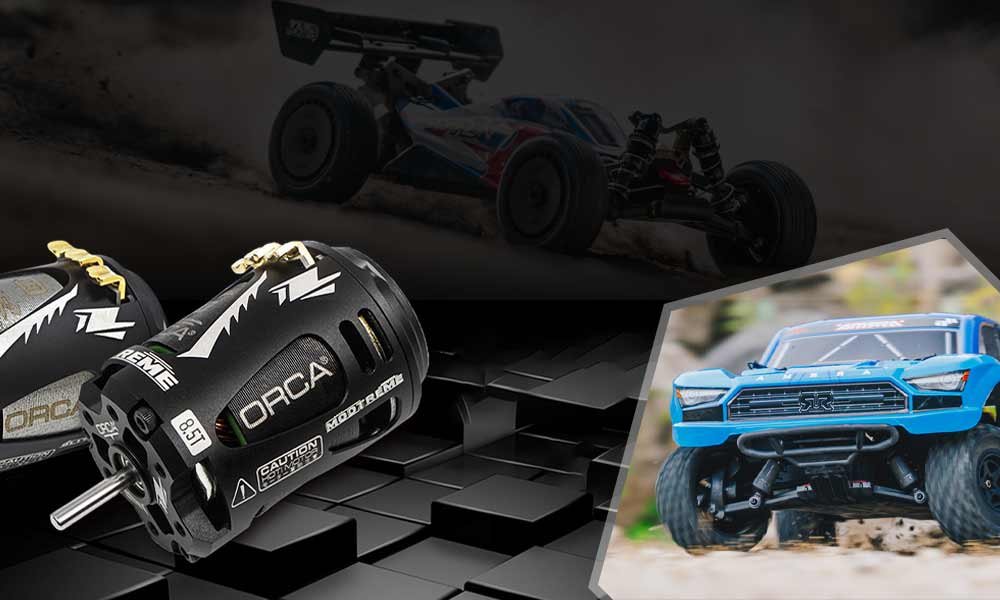 Things to Consider Before Buying Motors for RC Trucks and Cars 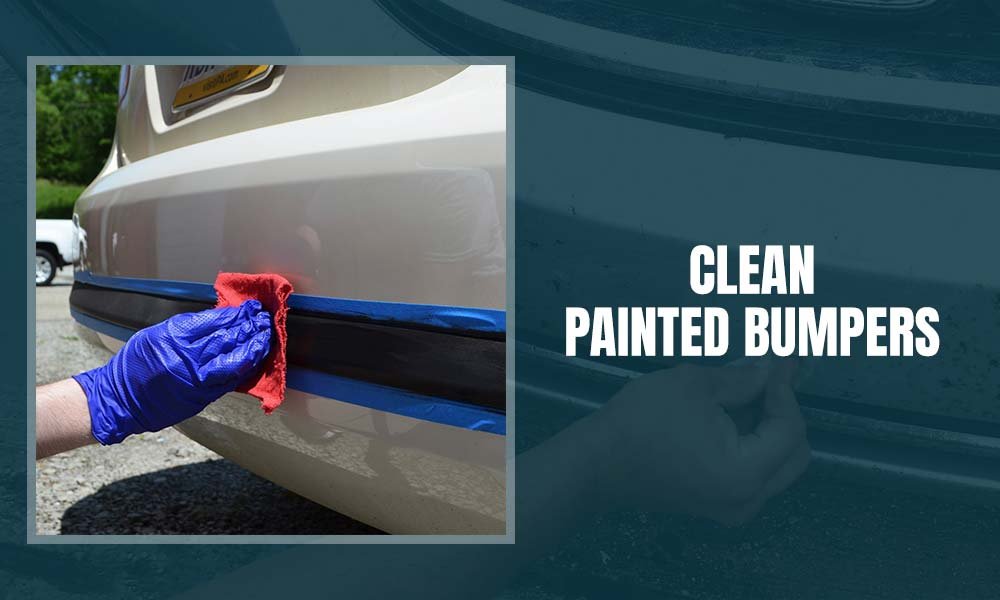 How to Clean Painted Bumpers 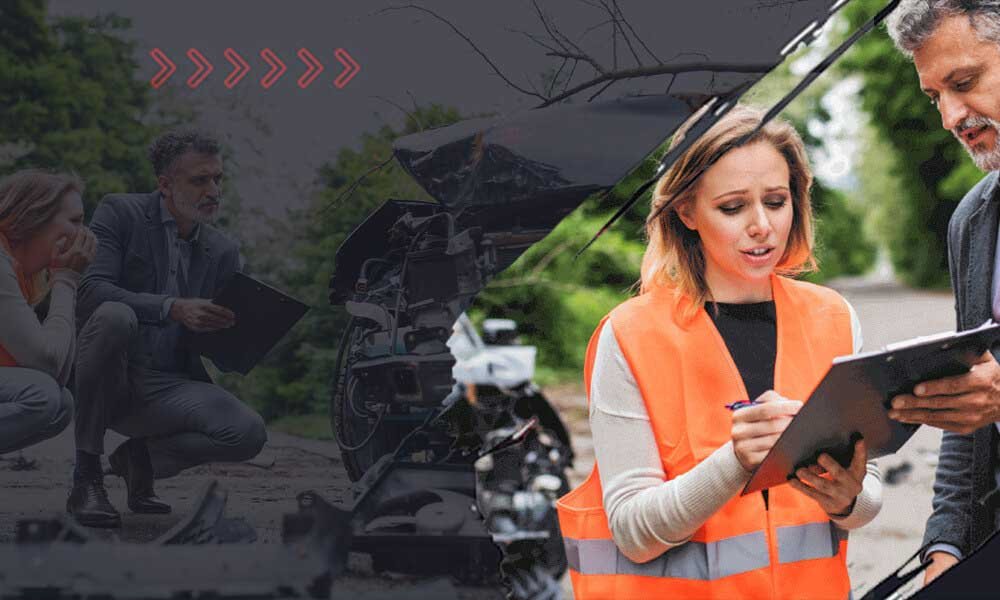 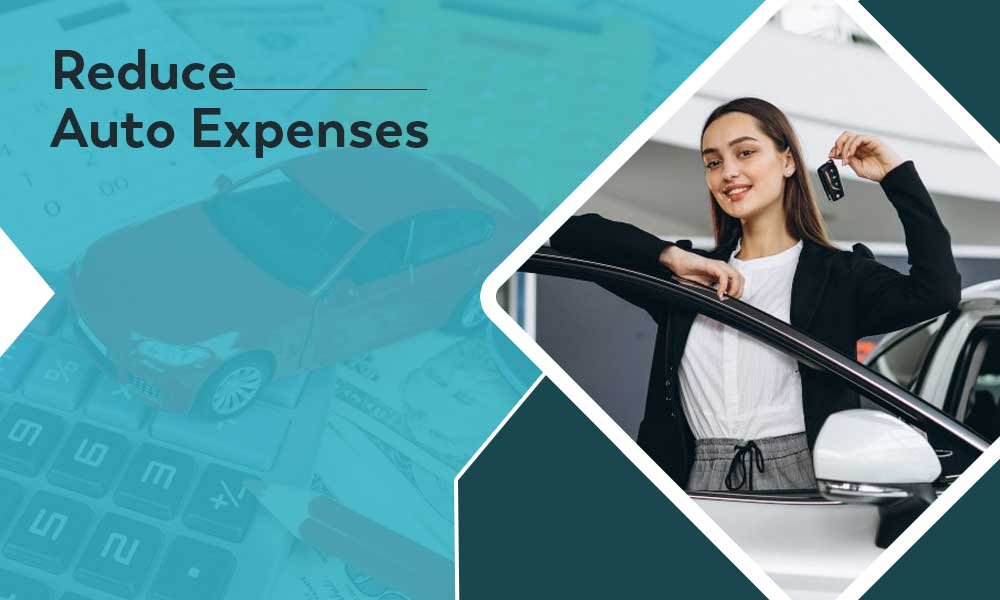 Tips on How to Reduce Auto Expenses 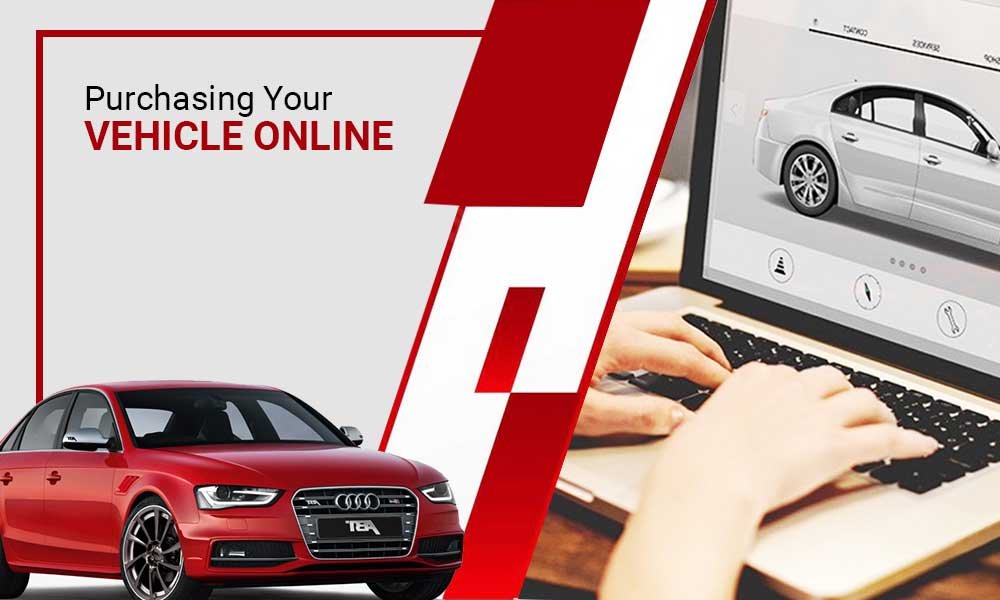 The Numerous Benefits of Purchasing Your Vehicle Online 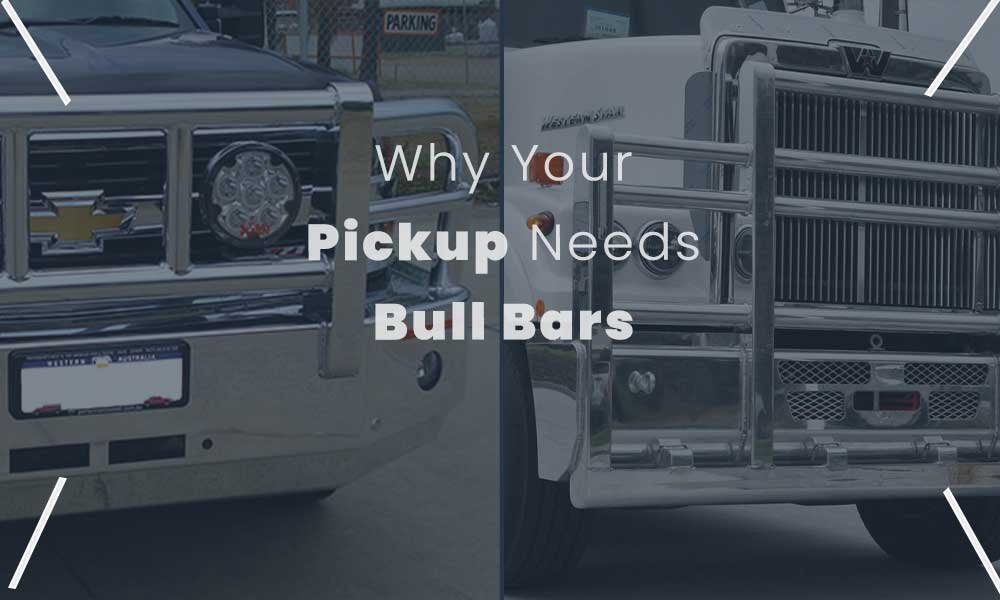 Why Your Pickup Needs Bull Bars