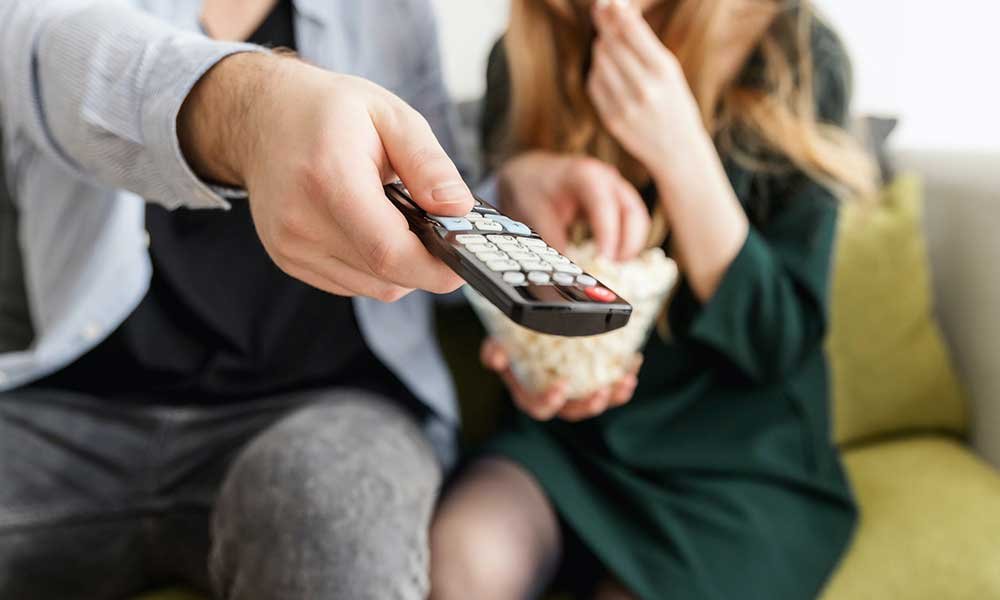 Just in case you missed it CBS All Access underwent a major transformation this week and is now called Paramount+! If you’re looking for your next binge-worthy TV streaming show and you’ve already subscribed to Paramount+ or are thinking about it; you’ve come to the right place.

We’ve handpicked the best shows now streaming on Paramount+. Our top five shows include Paramount+ originals, classics, and one mostly unavailable for TV streaming until now. Paramount+ is well worth their $5.99 a month with their massive library of content from CBS, BET, Comedy Central, MTV, Nickelodeon, and more. From CBS original The Good Fight and Evil to classic cartoons like Spongebob Squarepants, you’ll find your next favorite TV show.

Current CBS All Access subscribers don’t need to lift a finger for this change. Your apps should have already been updated to the latest version. If not, definitely check your app store for the latest update and download it to start watching.

The Good Fight show stars lawyers Maia Rindell and Diane Lockhart starting from scratch at a new law firm. Diane is broke, Maia has a tarnished reputation and both were forced to start rebuilding their once decent law careers somewhere else. You’ll like this show if you were into The Good Wife, The Good Fight picks up about a year after the finale of The Good Wife. If you haven’t watched The Good Wife, you don’t necessarily have to watch it first to understand The Good Fight, but we recommend that you do.

In Frasier, Boston psychiatrist Dr. Frasier Crane moves back to his hometown of Seattle to care for his father. He works as a radio psychiatrist while he struggles with his own problems with his father, pretentious brother, friends, and love life. If you’re one of the very few people left on the planet that hasn’t seen Frasier yet, it’s a must-watch. The show is a spinoff of Cheers, but like The Good Fight, you don’t need to watch Cheers first to understand the plot of Frasier. Frasier fans will be happy to hear that there’s a Frasier reboot in the works and Kelsey Grammer is confirmed to return to his role as Frasier.

Chappelle’s Show is a classic early 2000’s comedy sketch show starring the legend Dave Chappelle. His show is an even mix of stand-up and taped comedy sketches with some music performances sprinkled in. If you’ve somehow missed out on Dave Chappelle’s career, his stand-up isn’t for the easily offended. Dave Chappelle fans don’t worry, the show is all good to watch now. Fans stopped watching after the comedian asked his fans not to because he wasn’t getting paid due to a contract he signed early on in his career. Well after societal pressure and the support of his fans, that ship has finally been righted and he’s now getting paid. So, stream on!

If you’re ready for some nostalgia get ready for this next show; SpongeBob SquarePants! SpongeBob SquarePants is a cartoon starring a sponge who lives in a pineapple with his pet snail Gary in Bikini Bottom. He works as a fry cook at the Krusty Krab and can never pass his boating license no matter how many times he’s tried. His hobbies include jelly fishing, playing with his best friend Patrick the starfish and Sandy the Texan squirrel. For the longest time, SpongeBob SquarePants was only found on random illegal YouTube channels for streaming that were quickly flagged until CBS All Access now Paramount+ came along.

In Evil, skeptical forensic psychologist Kristen Bouchard investigates both crime and supernatural phenomena with the priest in training David Acosta. The show follows along as the stars of the show work through a backlog of church events including miracles, demonic possession, and other mysteries. The show isn’t a crime show per se but does get a little spooky and not gory for those who are sensitive to gore and violence. The show highlights the science versus religious faith ideologies while being respectful to both. 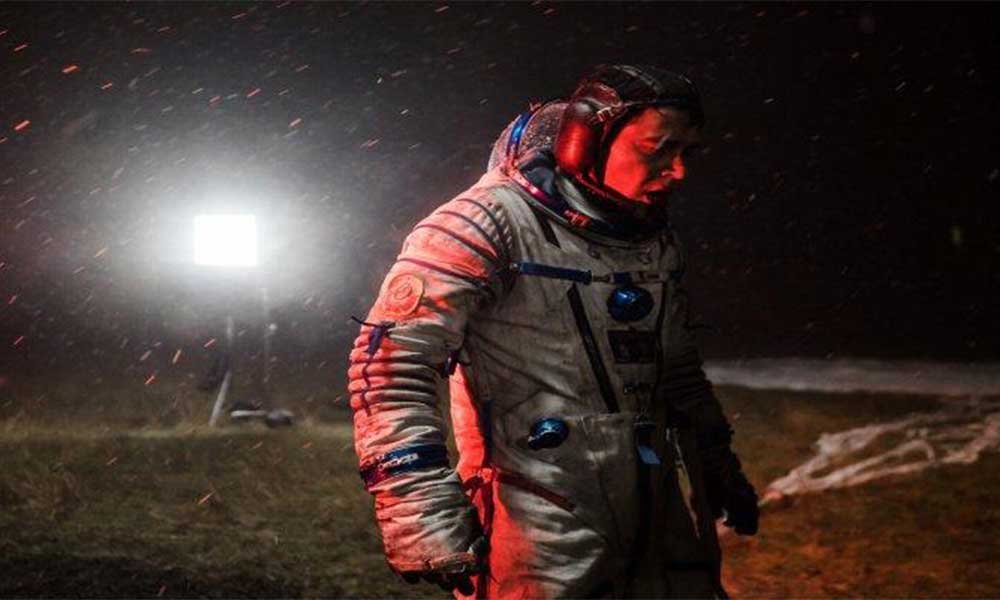