5 Types of People You Need to Get Rid Of It can be said that finding decent people to befriend or be in a relationship is really hard. The reason is that people seem nice and interesting at first, but they turn into toxic human beings when we make them a part of our life. But how is that possible? How could anybody change so fast? Well, that’s because they haven’t changed – many of them are terrific manipulators. Also, writers at have properly defined how toxic people can affect your life. So, who are exactly these people and how can we identify them to cut them out of our life? Let’s have a look!

We all need somebody who can provide well-reasoned opinions about us, even if they are negative. People need to understand that criticism is different from advice. A critic is a person who may criticize you and your moves, no matter how hard you try. They can make you feel belittled and believe that whatever you do is never enough. Though such a person will not call you insulting names, they will make it a point to criticize everything about you, ranging from your thoughts and beliefs to appearance. They can bring toxicity into a relationship and undermine your sense of self-respect because they have low self-respect. Rather than helping you out in improving your bad habits, they find excuses to criticize those habits.

A passive aggressor is a person who shows behavior that can be taken as an expression of hostility and anger in a passive way. Some people are not very expressive about what they feel, but if you insist on the matter, they’ll eventually share their thoughts with you. However, this doesn’t happen with passive aggressors. They don’t explicitly tell you their thoughts; rather, they confuse or manipulate you and then become oversensitive or simply deny everything. Indirect compliments, denial of feelings, sarcasm, and use of mixed messages are some of the indications that you might be dealing with a passive-aggressive person.

People who fall into this category are self-centered and uninterested in anybody else. They use one-way communication to compromise your happiness. To them, they are best at everything and aren’t afraid to tell you so. A narcissist is a toxic person who loves to talk only about himself and his accomplishments. Such a person is often unwilling to compromise and wants to remain the center of attention. You may feel like you are competing with this person every time. Narcissists only talk about themselves, don’t consider others’ responses, and like to hear only their voice. Actually, they have a knack for steering the focus towards themselves.

By stonewaller, we mean a person who is invasive and refuses to maintain open communication when major issues come up. When they refuse to communicate or cooperate, the other person often feels humiliated and angry. Dealing with such a person is almost near to impossible as they can’t even admit that there is any problem to discuss. Stonewallers are actually destructive who leave the other person hanging and never try to solve whatever problem is there.

Anti-social is a personality disorder in which an individual has no concern with what is right or wrong and is ignorant about the feelings of others. This happens as it includes the traits of sociopathy and psychopathy. Some of them can feel remorse while others try to fake emotions. These people are actually hardest to spot as they are psychological chameleons. They are capable of manipulating people by faking the required emotions to get whatever they want. Impulsiveness and irresponsibility are some of their common traits. 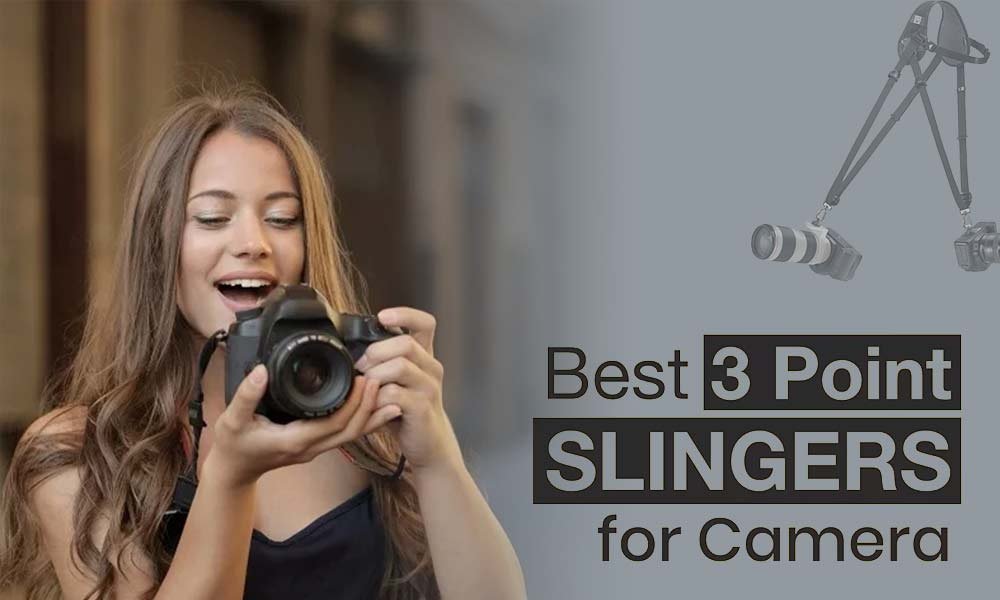 The Finest 3-Point Slingers Camera for You 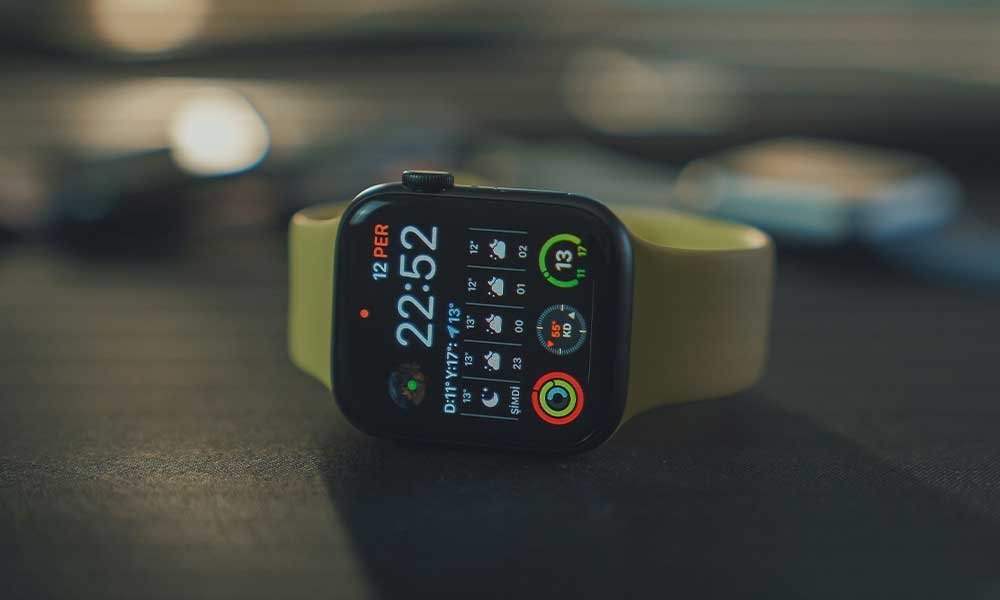 10 Newest Watches by Diesel You Should Start Collecting This 2023